Jean-Yves Thibaudet In The Studio

Jean-Yves Thibaudet In The Studio 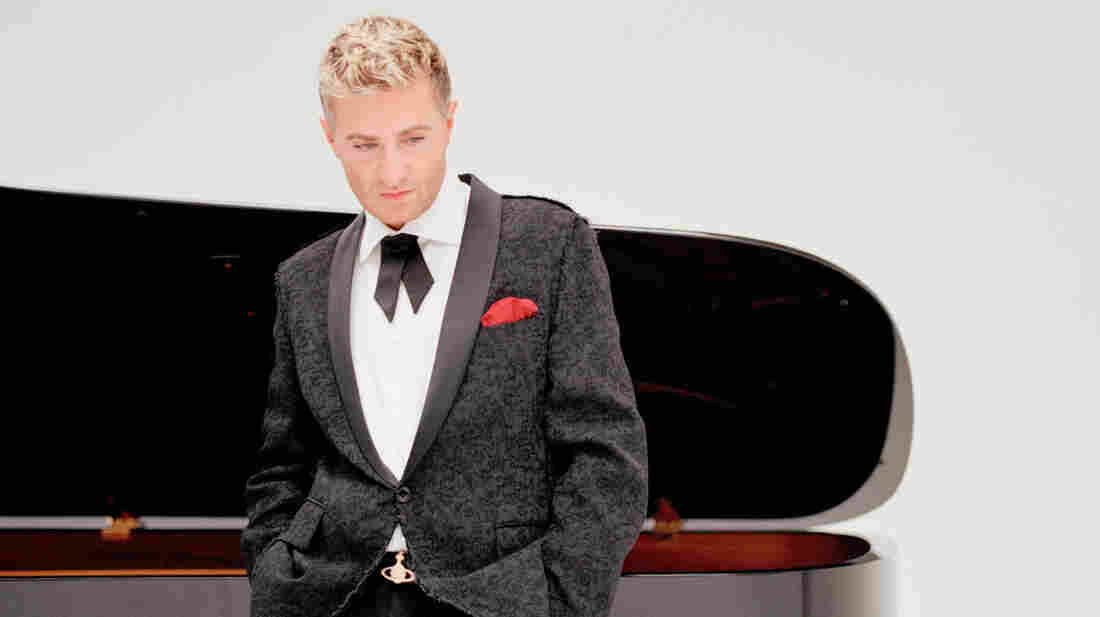 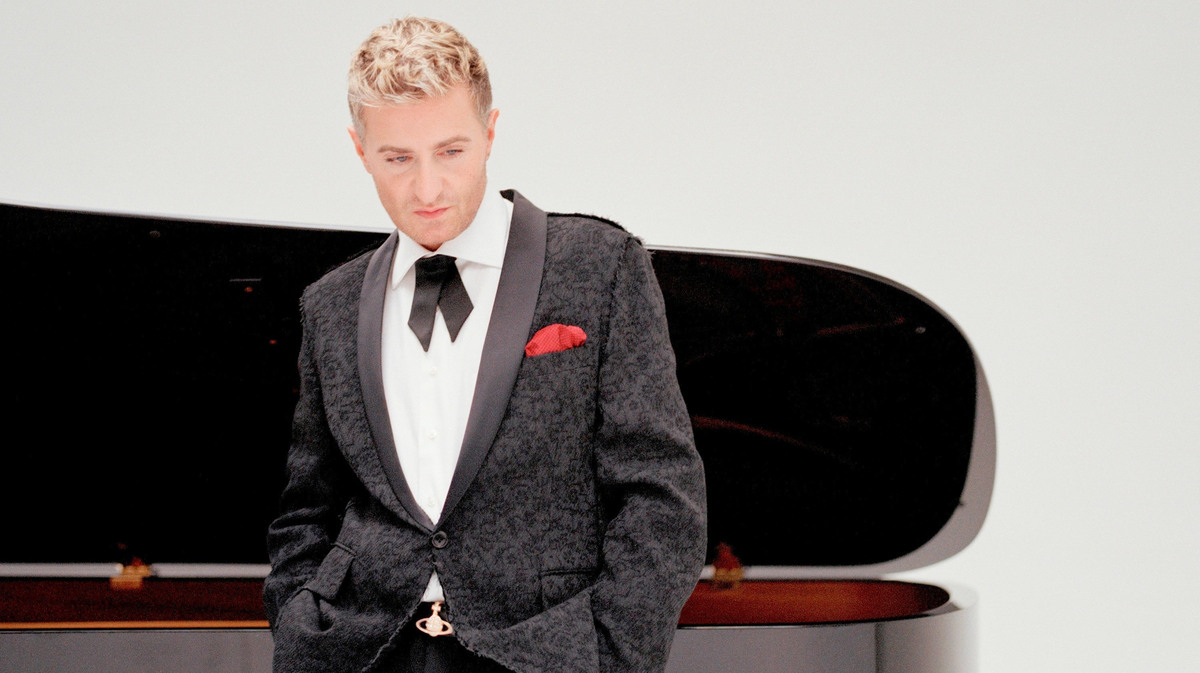 French pianist Jean-Yves Thibaudet is one of the leading performers on today's classical-music scene. He has more than 40 albums to his credit, including interpretations of the classical repertoire, as well as music by George Gershwin, Duke Ellington and Bill Evans.

Thibaudet's depth and breadth are on display here, in works by Spanish composer Federico Mompou and American popular songwriter Alec Wilder. He and host Michael Feinstein bring their unique perspectives to Wilder's "I'll Be Around" and George Gershwin's "Embraceable You."