Accessibility links
The Internet: A Series Of 'Tubes' (And Then Some) What does the Internet look like? Journalist Andrew Blum decided to find out. His new book, Tubes, is a journey into the Internet's physical infrastructure — where our data is stored and transmitted. 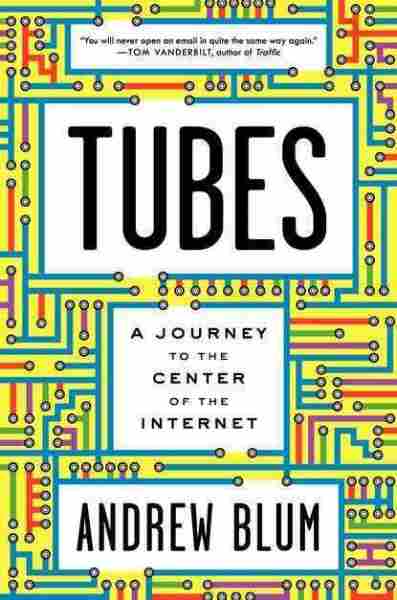 A Journey To The Center Of The Internet

Increasingly, Internet users are working "in the cloud" — creating and sending data that isn't stored on local hard drives. It's easy to imagine our emails and photos swirling around in cyberspace without a physical home — but that's not really how it works. Those files are still stored somewhere, but you can only find them if you know where to look.

In Tubes, journalist Andrew Blum goes on a journey inside the Internet's physical infrastructure to uncover the buildings and compounds where our data is stored and transmitted. Along the way, he documents the spaces where the Internet first started, and the people who've been working to make the Web what it is today.

Blum tells Fresh Air's Terry Gross that the Internet can be thought of as three separate entities: data centers that store information, Internet exchange points where networks meet to exchange data with each other, and fiber-optic cables that connect all of the information traveling between cities and continents.

Blum calls these fiber-optic cables, many of which traverse the ocean bottom, the "most poetic places of the Internet."

"They're about the thickness of a garden hose, and they're filled with a handful of strands of fiber-optic cable," he says. "And light goes in one end of the ocean and out the other end of the ocean. And that light is accelerated along its journey by repeaters that look like bluefin tuna underwater."

"I saw pictures from [a telegraph] museum in England where the pictures from 100 years earlier looked exactly the same," he says. "The Englishmen in their hats were watching the laborers digging in the wet trench, pulling the cables up. So the technology has changed but the culture hasn't changed, and the points being connected haven't changed much." 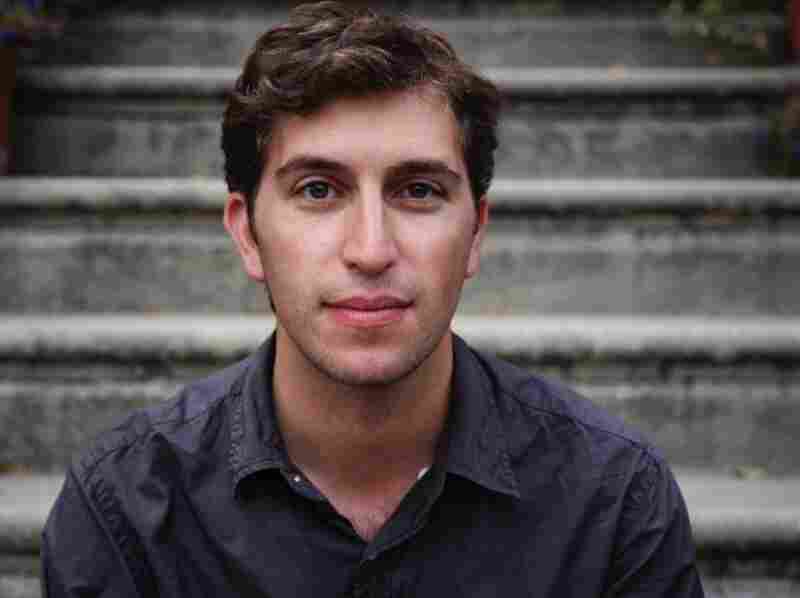 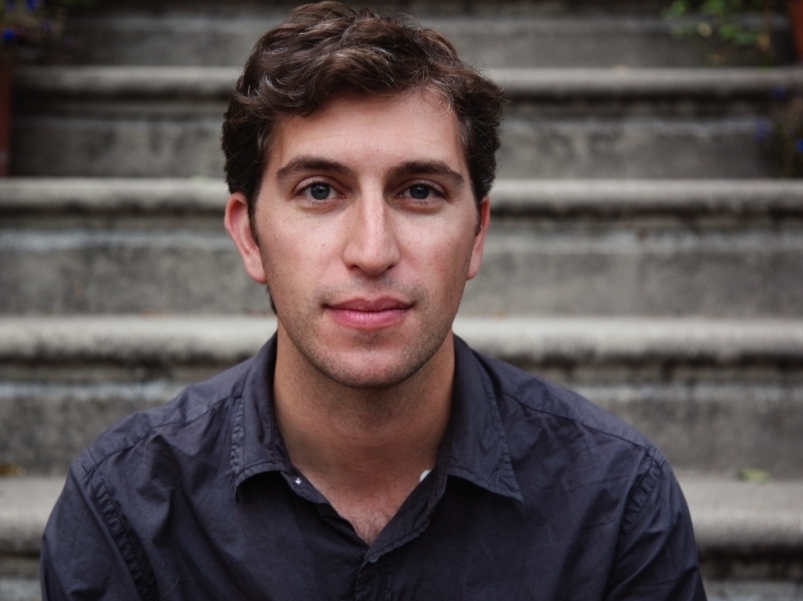 In the States, many of the trans-Atlantic cables coming from Europe terminate in an art deco-style office building at 60 Hudson St. in New York City. More than 100 telecommunications companies have offices in the building, which contains more than 70 million feet of cable wire.

"It's essentially a building-sized jumble of wires," says Blum. "It's been [a very important building] for the telephone as well. So there's this mix of very high-tech, high-capacity, brand-new machines, and then these old banks of copper wires and switches. ... And the contrast is incredible. It's amazing that we think of the Internet as a high-tech, sterile place, and this place is the complete opposite."

In fact, Manhattan is full of buildings containing key parts of the Internet, says Blum. In 2010, Google acquired 111 8th Ave., a block-long building in Chelsea that sits almost directly on top of large bundles of fiber-optic cables. The building is designed to allow tenants to connect to these fiber-optic lines directly.

"It's that autonomy to connect — to do whatever they want and to make their own decisions about how they're connecting to other networks that allows the Internet to be both robust and cheap," says Blum.

Even though there's some potential risk involved, Blum believes the locations of these data centers will never become secret.

"The Internet is all about one network connecting to another network. It's the space in between that makes it come alive," he says. "And if you're secret — if you try to hide where you are — then you essentially can't function as a network on the Internet because nobody knows where you are. And if you're in the business of selling your connection, then you have no business at all if you won't tell anyone where it is."

On the late Alaska Sen. Ted Stevens saying the Internet is made up of "a series of tubes."

"He's not wrong. The Internet is absolutely made of tubes. What else could it be made of? It's many other things — these protocols and languages and machines and a whole set of fantastically complex layers and layers of computing power that feeds the Internet every day. But if you think of the world in physical terms, and you're trying to be as reductive as possible and try to understand what this is, there's no way around it — these are tubes. And from the very first moment, from the basement of a building in Milwaukee to Facebook's high-tech, brand-new data center, and along the ceiling and the walls, are these steel conduits. But I know a tube when I see one."

On the makeup of the Internet

"The Internet has parts and pieces. We think of it as this singular whole, and we use the word 'cloud' as a crutch to avoid thinking about the specific parts; but, in fact, it is as singular as anything else."

"It was an interesting place to be because I realized that this was a place that was connected to some of the most important moments of my friends' lives. This was the place from which announcements of weddings and family members' deaths and new jobs and new babies came from, so there was a real disconnect between the sense of it being a building full of machines and the emotional importance that it had on my life."

"Because fiber-optics cables are essentially glass tubes, you can replace the flashlight on the end with a newer model, and that will transmit more data. So you can keep the same actual fiber, replace the equipment on either end, and suddenly you've increased the capacity by an order or even two orders of magnitude. So that's a start. That will get us a few years down the road. But then it's a constant gardening process. It's replacing the old ones and putting in new ones."

"Out of all of the companies I spoke with, Google was the one that shared the least. Facebook, in contrast, was the opposite. They believed that this was your data. You, the public, had a right to understand where it was and what they did with it."