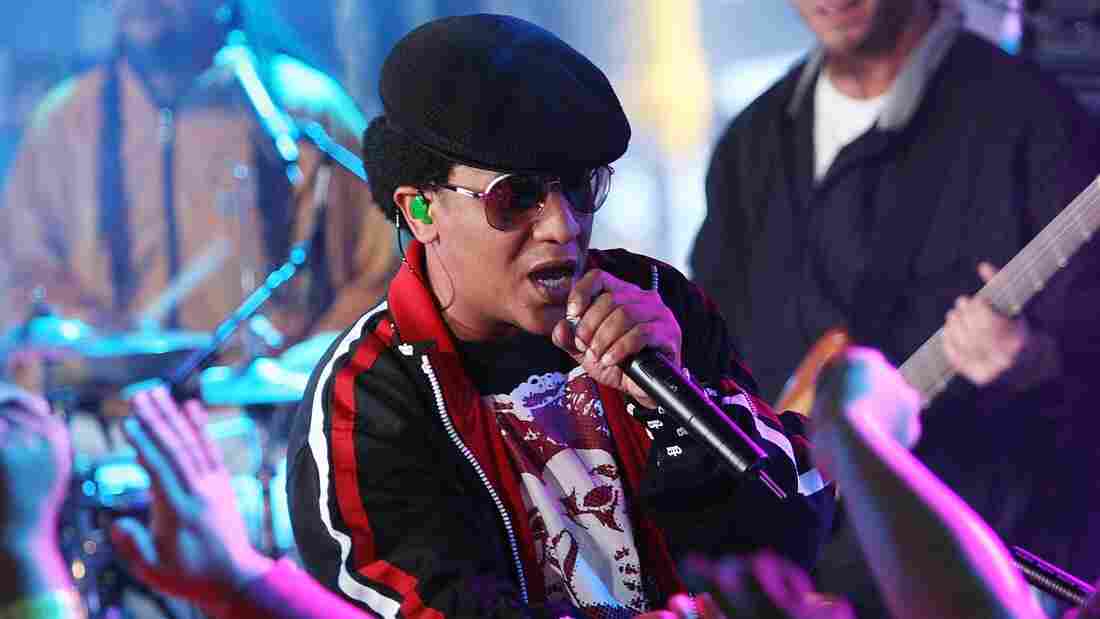 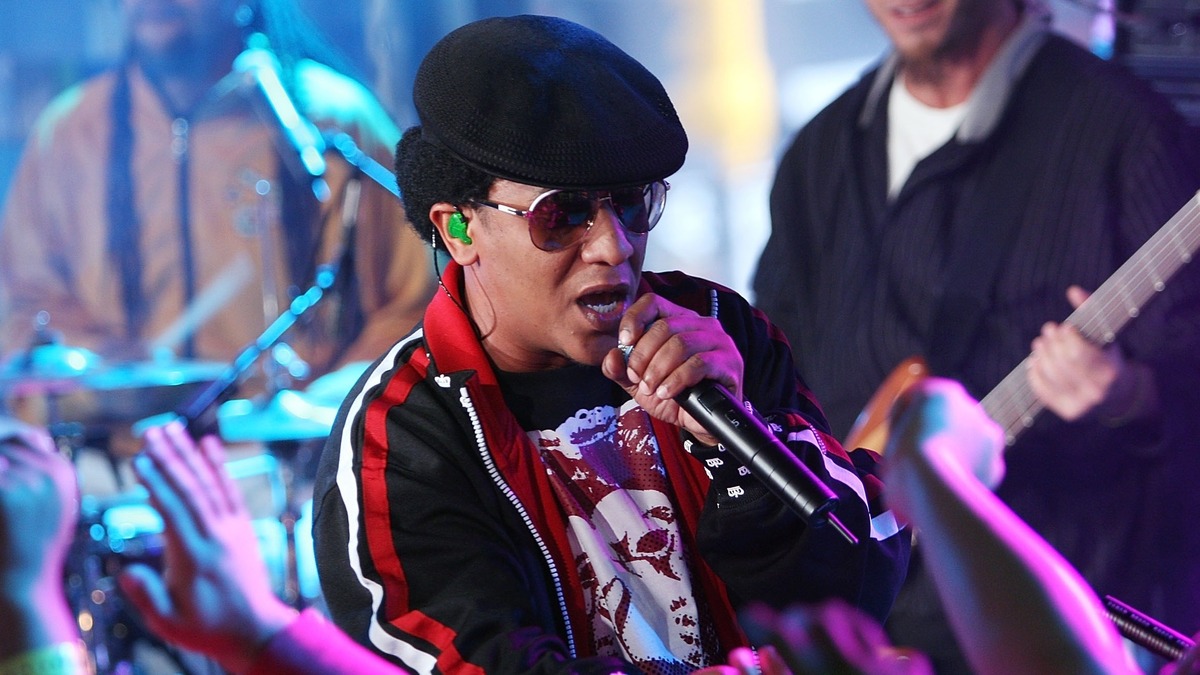 Tego Calderon, one of Reggaeton's top artists and producers, performs for fans in New York City.

In a discussion with host David Dye, Garsd traces the roots of Reggaeton to Jamaican migrant laborers who brought reggae to Panama in the '70s, laying the groundwork for Spanish reggae. From Panama and Puerto Rico arose a distinct blend of salsa, rap, hip-hop and reggae with a characteristic beat called "dembow." From its origins until the mid-'90s, Reggaeton was a strictly underground genre with a heavy focus on drugs, urban crime and sex. Reggaeton is often derided by music purists, but Garsd defends the genre's confluence of styles and simple rhythms as true Latin urban expression.