Accessibility links
Chely Wright: From Nashville Star To Outcast Activist As a child, the country singer prayed to God to take away her homosexuality. She moved to Nashville to pursue a music career, and became a star. A new documentary, Wish Me Away, follows Wright's struggle to accept her sexuality and the fallout after she publicly announced that she's gay. 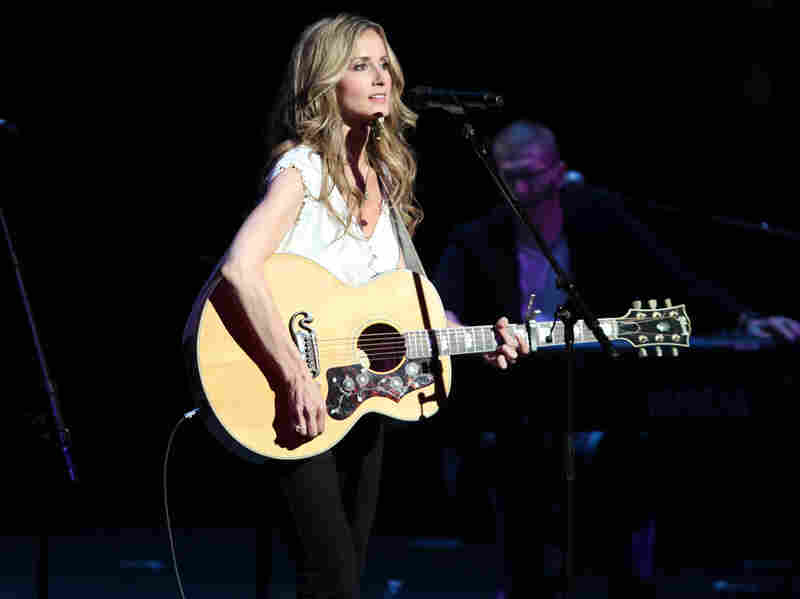 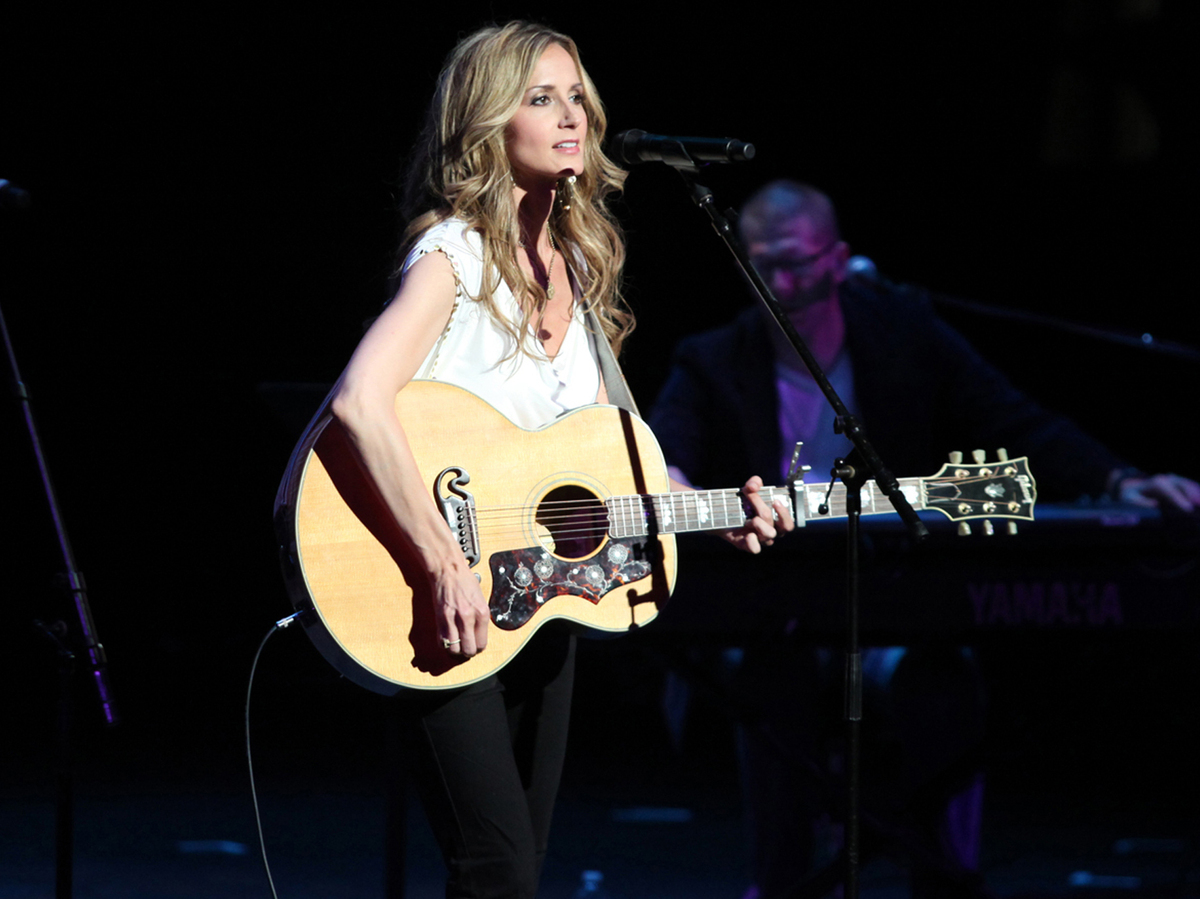 As a child growing up in a small town in Kansas, Chely Wright would say a daily prayer: "Dear God, please don't let me be gay."

Fiercely protecting the secret of her sexuality, she moved to Nashville to pursue a music career, and became a star. But the whole time, she lived in fear that the truth would destroy her career. She says the burden of her secret eventually led her to the brink of suicide.

A new documentary film, Wish Me Away, follows Wright's struggle to accept her sexuality, and her eventual decision to become the first country music star to publicly come out as gay. The announcement, on NBC's Today Show in 2010, dramatically changed her career. She says she was frozen out of much of the country-music business.

NPR's Neal Conan recently spoke with Wright about her journey, and how it transformed her career.

On the success of her hit song 'Single White Female,' in which she sings about looking for a man

"From the outside looking in, I was celebrating successes that people dream of, and I would have a moment of jubilation. And then that dark cloud would come over me, and I would realize that I was being suffocated by my lie. And, you know, I think it's really a human experience to have happiness and joy, but then to be troubled by something, to have something looming over you ... and that was my black cloud. That was my looming bad news, and there wasn't an hour in a day that went by for all of those years that it didn't kind of squeeze me."

Watch A Clip From The Movie

"Right when I got my first big record contract, I was 23 and fell in love with someone and ... it lasted 12 years, which would be ... throughout the zenith of my career. And [it was] pretty tricky to hide such an important part of myself, especially with the growing career that I had. The more success you have, especially in country music or in the celebrity world, when you have success, more and more people want to know about the entire you. You know, that's what fuels these magazines and entertainment shows on TV, and it's all part and parcel of celebrity. And ... I was in a hole, and I dug myself deeper with every bit of success that I got."

On how the country-music industry treats gay artists

"I can tell you, there is a lot of support and a lot of progressive people within the industry, but there's an institutionalized don't ask, don't tell... That was my experience.

"And, you know, I think seeing the fallout of my coming out after two years, still I'm not having those contemporaries of mine in country music stand up and say that they believe in equality for all. You know, I received quite a few beautiful emails privately that said, 'I'm proud of you, I love you.' But it's the public declaration that would move the chain forward for equality. And why they are not doing it? You know, we could guess, couldn't we?"