Accessibility links
Melody Gardot Aims For The Space Between Notes Gardot captures the sensibility that guides, shapes and defines so much Brazilian music. 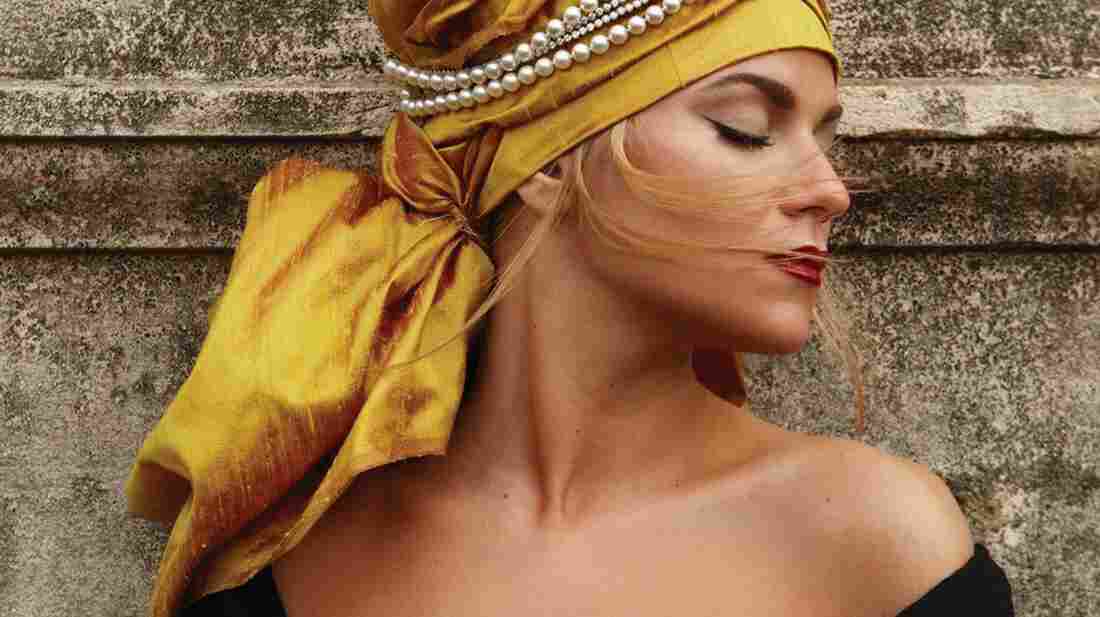 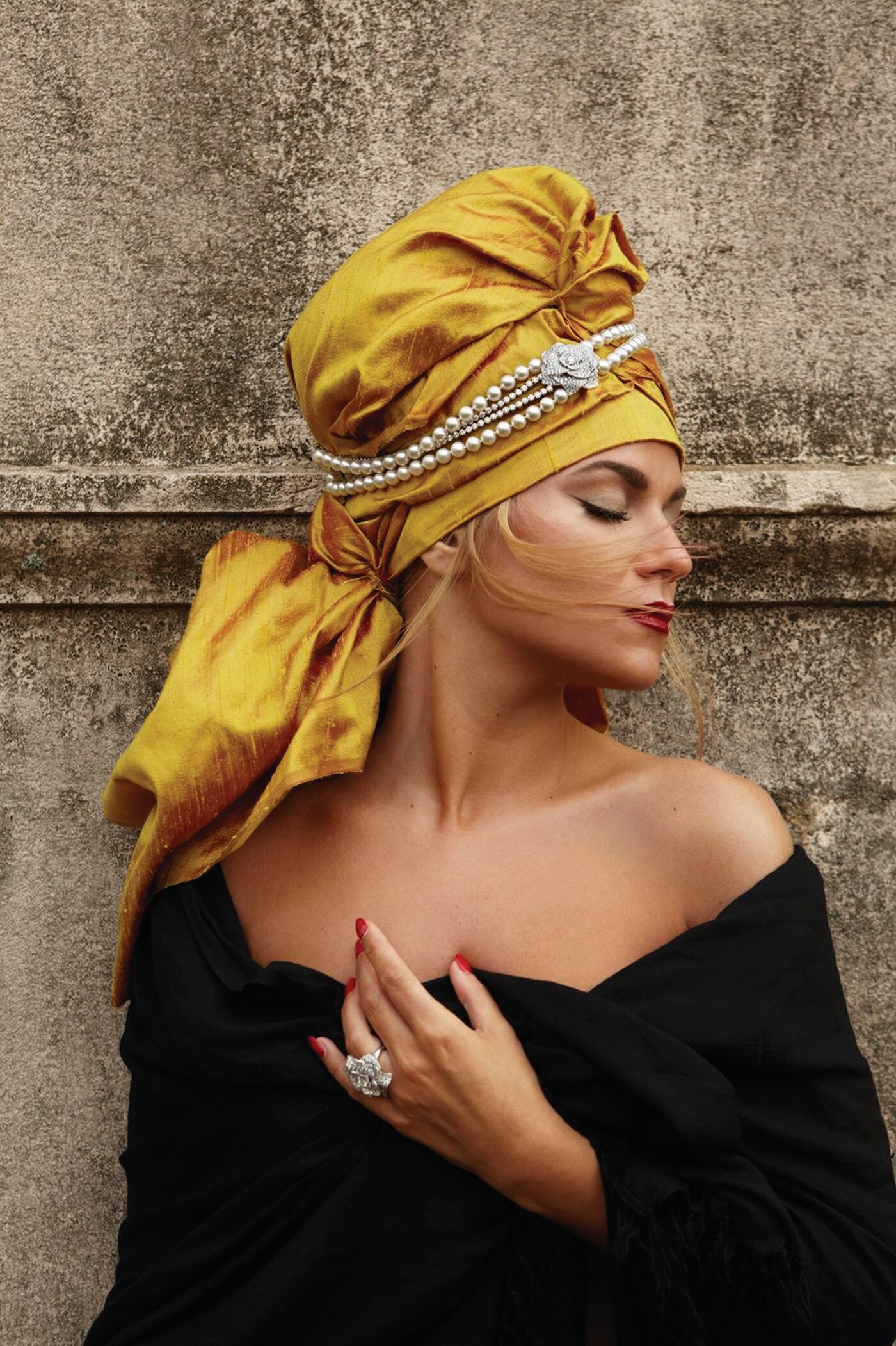 Melody Gardot takes an understated approach to Brazilian music on her new album, The Absence.

The other day, I had a conversation with Melody Gardot about space. Not outer space, but the space between notes in her music. These days, there's lots of it.

When she began making her new album, The Absence, Gardot says the thing she wanted most was a clean, uncluttered sound — something resembling Brazil's beloved bossa nova from the 1960s. She came up with coy, understated melodies and set them to rhythms that feel as natural as an ocean breeze. When it came time to sing, she took her sweet time — chilled out, leaving lots of space between phrases.

Gardot discovered Brazilian music while recovering from a serious biking accident in 2003. She was in the hospital for nearly a year, healing multiple broken bones and a brain injury that made her ultrasensitive to light and sound. Somebody gave her a compilation of bossa nova tunes by jazz tenor man Stan Getz. She says the saxophone was too harsh, but she was captivated by the plain, simple approach of Astrud Gilberto, the novice singer whose English version of "The Girl From Ipanema" was a monster hit. Gardot became obsessed with Brazil and traveled there, soaking up more inspiration.

It takes skill to emulate the rhythms of a place like Brazil. But it's another thing entirely to capture the sensibility that guides, shapes and defines so much Brazilian music. That's what's striking about The Absence: Melody Gardot has absorbed the secrets of the great Brazilian singers — their endless patience, their embrace of silence. She applies those secrets to everything she sings: Even "If I Tell You I Love You," an old-timey vaudeville tune, is dazzlingly understated.

That's what Melody Gardot means when she talks about space. She's convinced that music these days is too cluttered. Let the divas scream for attention. She'd rather just slink around and let these quiet and beautiful melodies sneak up on you instead.