Accessibility links
Barbara Carroll On Piano Jazz Pianist and singer Barbara Carroll was host Marian McPartland's second guest during the first season of Piano Jazz. Thirty years later, Carroll makes a return appearance to reminisce with her friend about their experiences at the Hickory House and the Oak Room. Carroll gives a charming performance of "Very Early" and McPartland improvises a musical portrait of her guest. 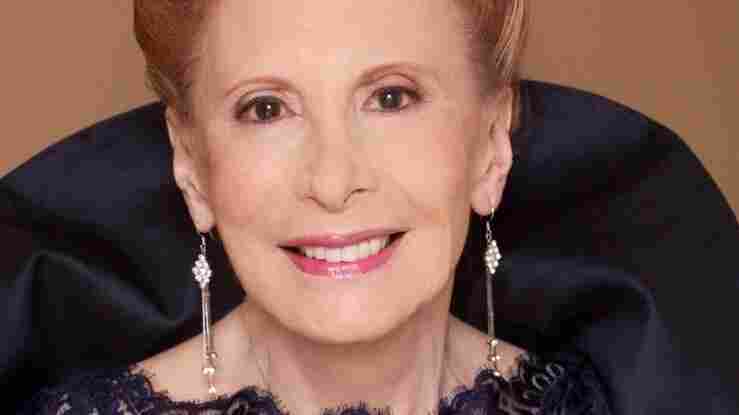 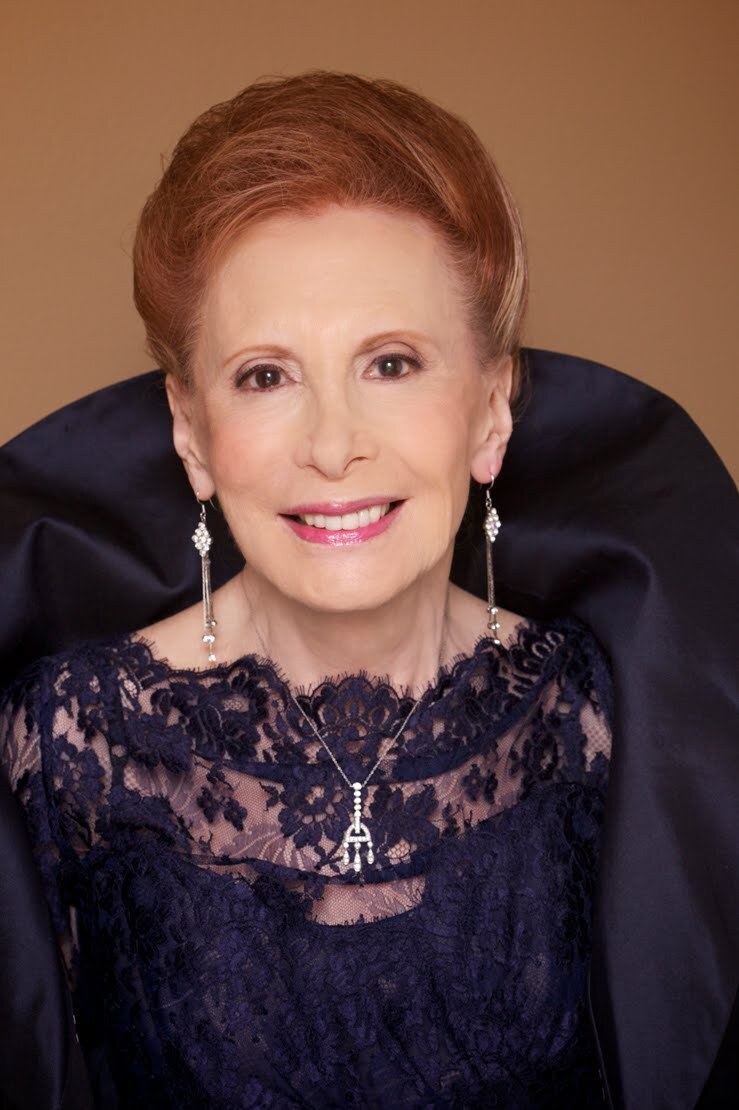 Pianist and singer Barbara Carroll is an old and dear friend of Piano Jazz host Marian McPartland. In fact, Carroll was the second ever guest to appear on Piano Jazz when the show began 30 years ago. Carroll recalls 1979 as a banner year for her, as well — it's the same year she started what became a 25 year run performing at Bemelman's Bar, at the Carlyle Hotel in Manhattan.

Like McPartland, Carroll came of age during the bebop era. She was a fixture on New York's famed 52nd Street jazz scene in the 1940s and '50s. Carroll recalls her first gig in New York, at the Down Beat, where Charlie Parker introduced her to another "chick piano player," Sarah Vaughan. Carroll and McPartland discuss what it meant to be "chick piano players" leading their own trios, at a time when such a thing was still relatively rare, and decide that that any hardships they faced were certainly worth it.

Carroll begins the show with Bill Evan's challenging piece, "Very Early," demonstrating her elegant approach as well as her serious piano chops. On Cy Coleman's "I Wanna Be Yours," Carroll adds the vocal stylings that made her a sought after performer in New York's most famous cabaret rooms. A highlight of her performance here is the seldom heard Billy Strayhorn piece, "Something to Live For."

Carroll admits to "dabbling" in composition, and her exquisite jazz waltz, "In Some Other World," reveals both her skill and her modesty. McPartland is moved to improvise a musical sketch of her guest and recalls Chick Corea's Season 1 appearance, when the idea of the "musical portrait" first became an important part of Piano Jazz. A couple of improvisatory numbers complete the hour — Carroll and McPartland get together on a free form piece, and finish the show with "Barbara and Marian's Blues."