Accessibility links
Mira Bartok: A Memoir About Mothers, Memory And Loss Writer Mira Bartok's memoir, The Memory Palace, is in part about the car accident that left her with traumatic brain injury and about her relationship with her schizophrenic mother. She explains how her brain injury helped her understand — and reconnect with — her mother. 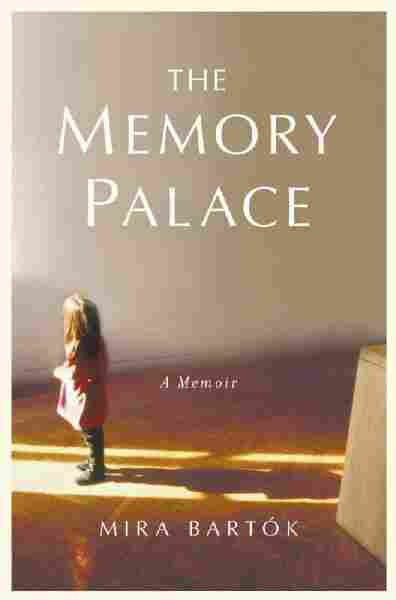 This interview was originally broadcast on January 11, 2011.

Writer Mira Bartok was 40 years old when a semi-trailer hurled into her car on the New York Thruway. The force of the accident whipped the inside of her brain against her skull, causing what's known as coup contrecoup, a type of traumatic brain injury that for Bartok, affected both her long- and short-term memory.

At the time of the accident, Bartok had been estranged from her schizophrenic mother, Norma, for more than 15 years, because Norma's violent tendencies put her life at risk. But during her recovery, Bartok reached out to her mother, who she thought was living in a homeless shelter for women. Instead, Bartok discovered that Norma was in a hospital in Cleveland and had no more than six months to live.

In her memoir, The Memory Palace, Bartok describes how her own brain injuries helped her better understand her mother's mental illness as well as how reconnecting with her mother helped Bartok re-create some of her own lost childhood memories. She tells Terry Gross how she tracked down her mother after so many years apart and why she looked at their reunion as a gift.

"Imagine this: You have a mother out there. She gave birth to you and she loved you and you loved her and you have no idea where she is and you won't even know when she dies or when she dies," she says. "And you'll never know. It was an amazing gift to be given this short period of time at the end of her life to be with her and to know where she was and to know that she was well cared for."

Mira Bartok is an artist and writer from Massachusetts. She has been nominated for a Pushcart Prize and received awards from several organizations, including the Illinois Arts Council and the Carnegie Fund for Writers. 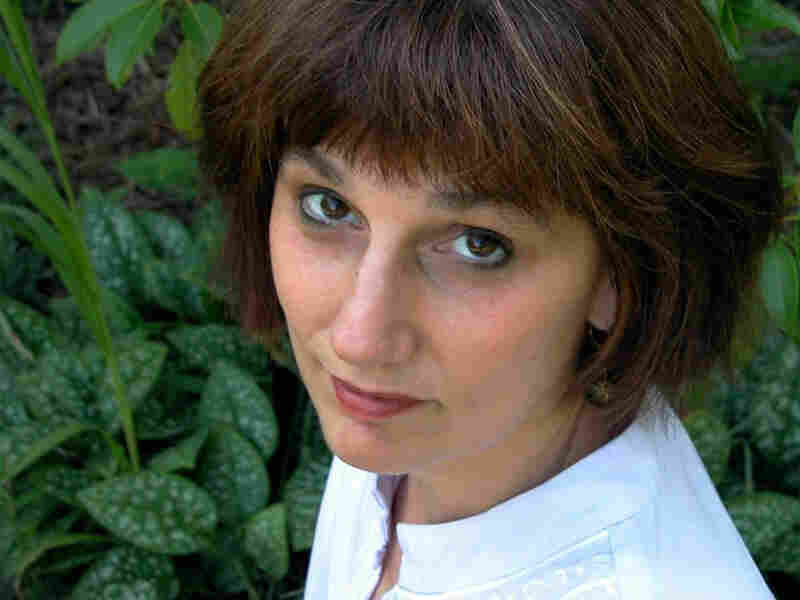 Mira Bartok is the author of 28 books for children. The Memory Palace is her first book for adults. Courtesy of the author hide caption 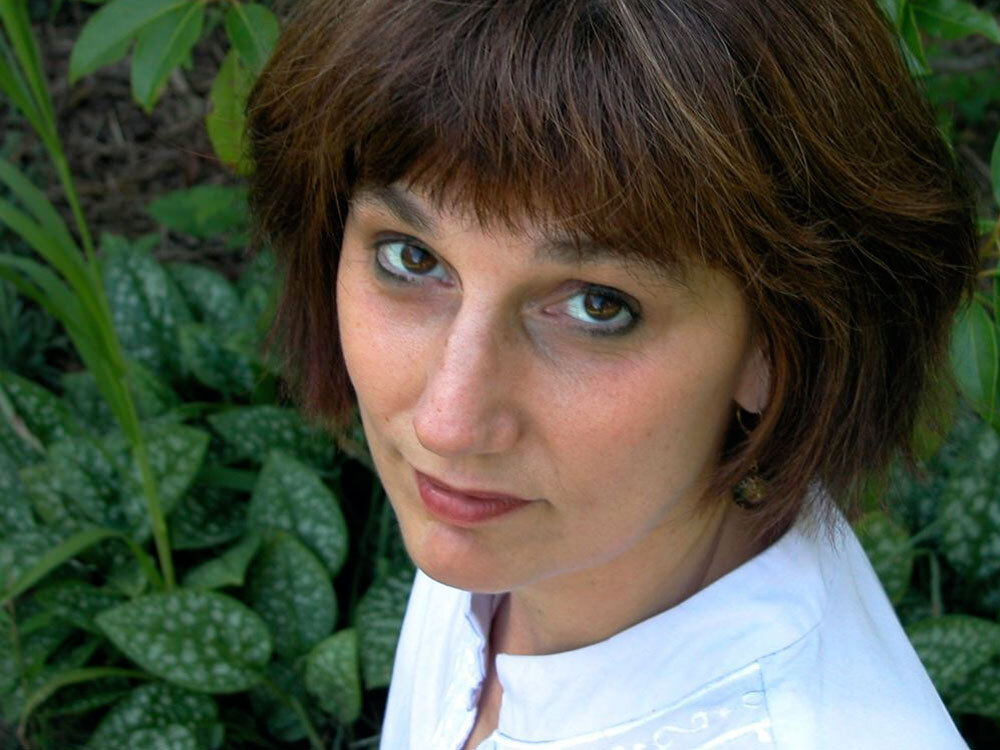 Mira Bartok is the author of 28 books for children. The Memory Palace is her first book for adults.

On how her accident affected her short-term memories

"The largest impact is the short-term memory problems that affect me as a writer because I'll write something one day and have no memory of writing it the next day. So I have to create rather elaborate systems of recall in order to actually know what I wrote and where I put whatever I wrote. If I have a lot of distractions during the day or if I hear people talk too much or I get really tired, then I might get lost on the way home from a place I've always gone to that's not too far away."

"Of course, maybe I saw this side of her before but I don't remember it. It's very vague, as most memories are from early childhood, but I heard some kind of sound and laughter and strange cackling in the living room and my memory is looking into the living room and seeing a woman who was my mother but not my mother who was moving in circles and holding a knife and babbling and laughing and swearing and it was just very disturbing. [She was] obviously talking to someone who wasn't there."

On her 15-year estrangement from her mother

"Part of me kept things rather private about that. Because you're at a party and people are having conversations and somebody turns to you and says, 'So what's your family like? What's your father do? What's your mother do?' [And the response would be] 'She's homeless. She's schizophrenic.' That's cheerful. (sarcasm) So I learned to change topics very quickly and in some ways compartmentalize that part of my life but I thought about her all the time — constantly — and was always thinking about how she was keeping warm and what she might need."

Read an excerpt of The Memory Palace