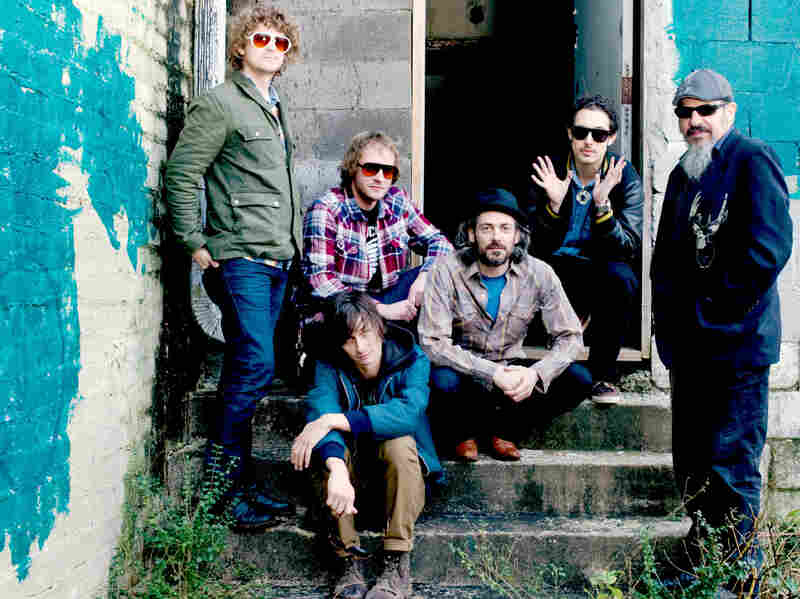 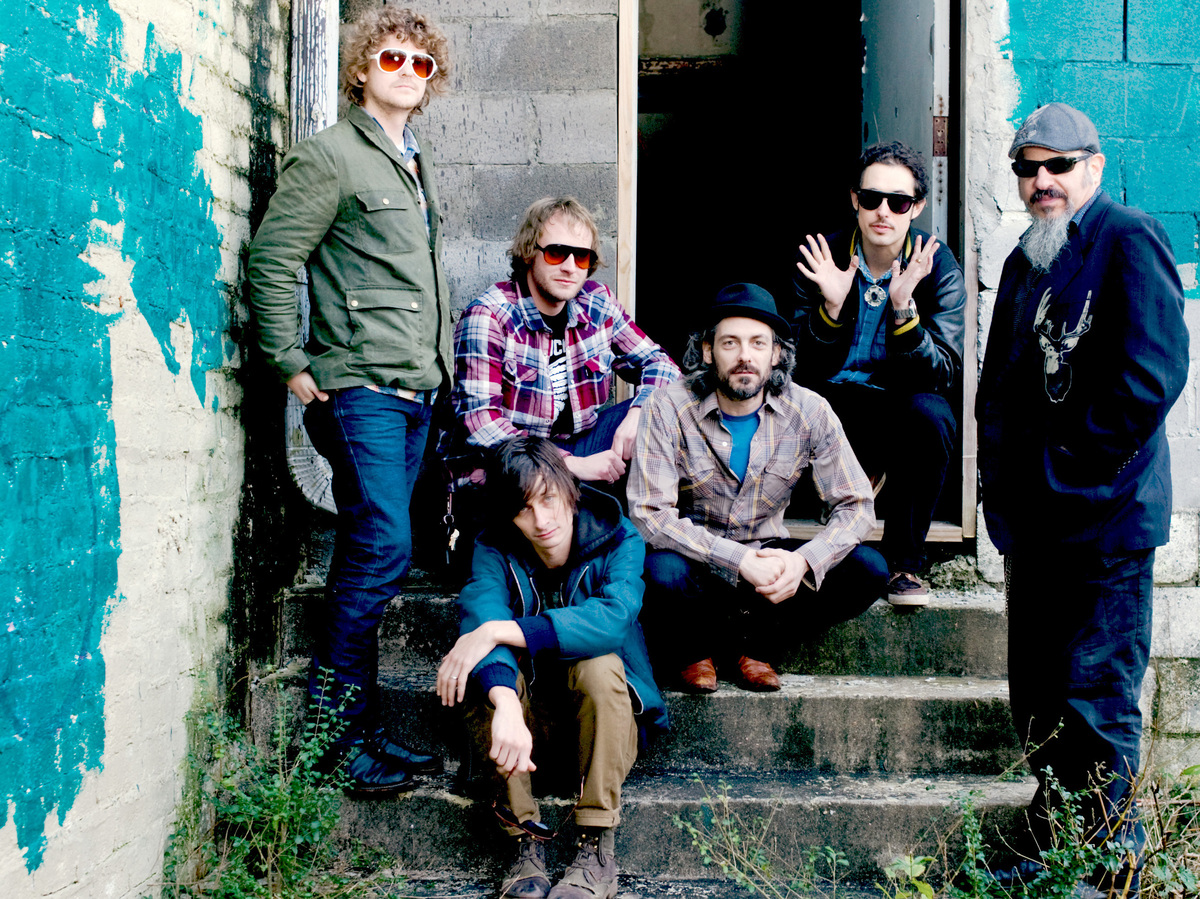 Diamond Rugs is one those bands that wants you to think it prizes spontaneity and sloppy good fun more than careful song construction and technical polish. And the album, also titled Diamond Rugs, almost succeeds in convincing you of its sloppy aesthetic, dispensing songs about drinking and carousing only to be left morose, in one's cups.

"Totally Lonely" is one of the few out-and-out downbeat songs on this collection. The rest of the time, even the break-up songs have propulsive power, as in "Hightail," in which a woman took a good hard look at what she was getting into with one of these guys and she "straight up and fled."

Diamond Rugs is now John McCauley's third band, after Deer Tick and Middle Brother, and I admit to a fascination with his blasted-vocal-cord voice. He takes most of the leads on Diamond Rugs, and he has a knack for making hangovers and soured romance sound convincing. I really like "I Took Note" — written by another band, Mandarin Dynasty — in which McCauley details the ways in which a budding artist might prepare to create worthwhile art, suffering for it even as it yields an endearing melody. 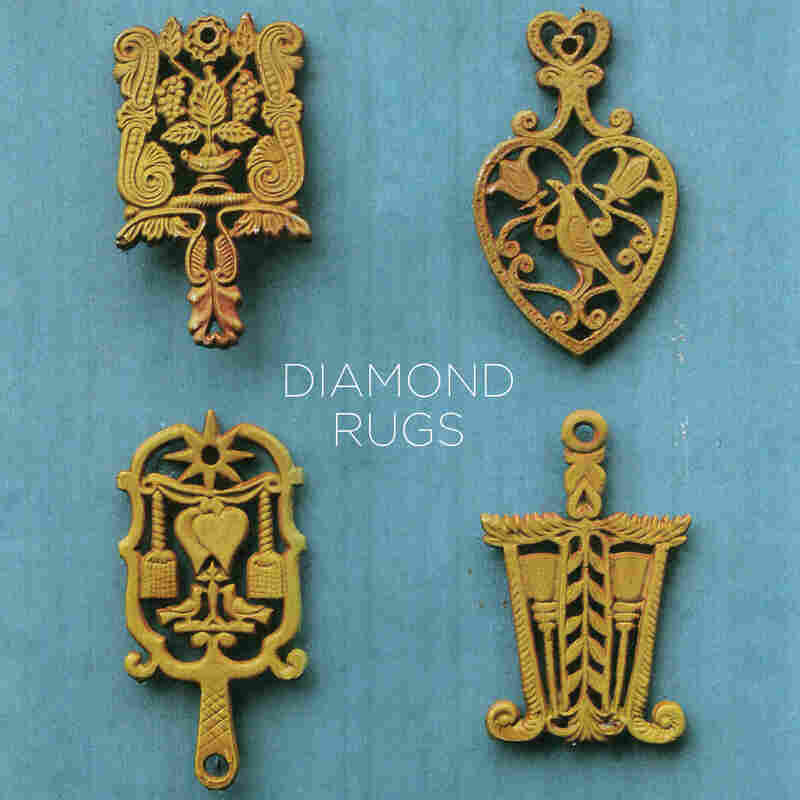 With a big rhythm section and melodies that expand to take in influences including 1950s country music and 1960s British-Invasion rock, Diamond Rugs is a band that's determined to avoid easy category, a consistent point of view or even a signature sound. I might call it, at its best, timeless; the band, in its unpretentious way, might just call it lucky this stuff was being recorded when various spirits moved them.