Accessibility links
A Passage To India: From The Annals Of The Raj NPR editor Krishnadev Calamur didn't expect to like Hindoo Holiday. It looked like a tedious colonial book about India, full of dust and poverty and elephants. But the book's charm and silly characters made it a favorite guilty pleasure.

A Passage To India: From The Annals Of The Raj

A Passage To India: From The Annals Of The Raj 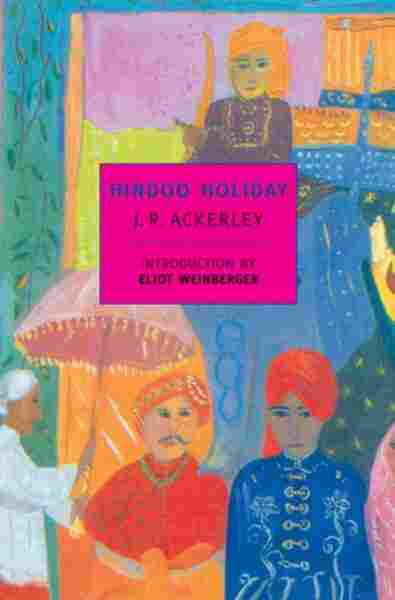 Krishnadev Calamur is an editor at NPR.org. His debut novel, Murder in Mumbai, is being published in July.

J.R. Ackerley's Hindoo Holiday is like a perfect summer dessert: light, airy and with that hint of tartness which makes it truly satisfying. I feel guilty every time I read it; not because of the quality of writing, which is superb, but from the endless mirth the characters provide — in their appearances, beliefs and even in the way they speak.

That the book is a memoir and these people existed in one form or another makes the humor — and the guilt — all the more compelling.

Truth be told, I didn't expect to like Hindoo Holiday when I saw it a dozen or so years ago at a used bookstore. After all, I thought, what could an Englishman who spent a little more than four months in British-era India have to say that was new?

I expected the usual stories of heat, dust, poverty and elephants told through the lens of the Raj. But the cover blurb from Evelyn Waugh sold me, and what I found was a brilliant book: funny, incisive and more than occasionally caustic. It's of a style that seems to have gone out of fashion: droll, crisp, easy and very English.

The story is based on Ackerley's experiences in the former princely state of Chhatarpur, which he calls Chhokrapur in order to disguise it. Chhokrapur translates to "city of boys" — a change made all the more amusing when it becomes apparent that both the king and Ackerley are gay.

Ackerley is there ostensibly to be the Maharajah's private secretary, but the two men spend much of their time discussing which servant or dancing boys they find attractive — that is, when they aren't discussing philosophy or books Ackerley hasn't read or palace gossip, or the sexual and dietary habits of various other characters.

Ackerly's portraits are uncomfortably honest, though he rarely says anything explicitly offensive, preferring instead to quote from conversations. The Britons come off as churlish and inane; the Indians scheming and naive. And in the middle, is Ackerley — ill at ease among his own people, ill at ease among the natives.

The book is unencumbered by political correctness, a facet that I'll admit would turn me off in another book, but which gives Hindoo Holiday a forceful vitality. And then there's the lazy charm: Nothing much seems to happen. Ackerley meanders from conversations about God, to acute ruminations about the Indian caste system, the nature of love, lust and passion. There are delightful and sometimes downright awkward interactions with his unctuous Hindi tutor, Abdul, and the servants Narayan and Sharma. There are insular colonists, a seldom-seen Maharani and a newborn princess. 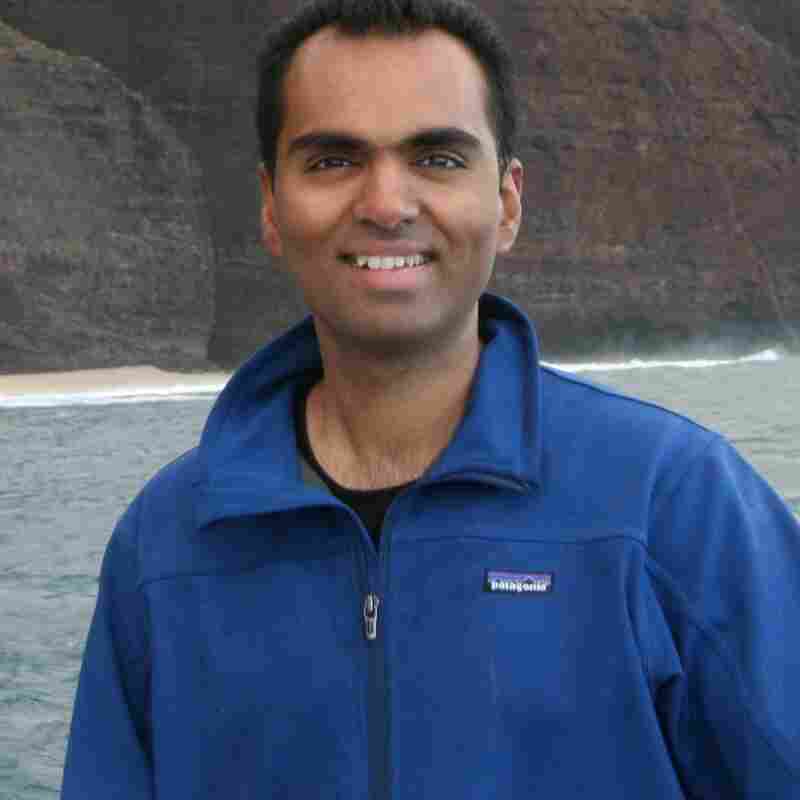 After reading and rereading Hindoo Holiday, I feel I know the characters, and it's exactly that familiarity that I'm looking for when I pick up the book from the shelf.

This work is by no means a history of India. Ackerley makes this quite clear. And much of the world he describes has changed. India hasn't been a colony for decades. The kingdom of Chhokrapur, or rather, Chhatarpur, with its Maharaja, majestic palaces, English visitors and eager supplicants has long disappeared.

But other things remain the same. Modern India still grapples with issues of caste and religion. And it still struggles with poverty and wealth disparity. Reading a book written nearly a century ago throws those shortcomings into sharp relief.

Still, at its core, Hindoo Holiday is a study of human nature — the things that move us, delight us, motivate us. As Ackerley says of the Maharajah, "He wanted some one to love him." That's a sentiment true of both prince and commoner.

My Guilty Pleasure is edited and produced by Ellen Silva and Rose Friedman.