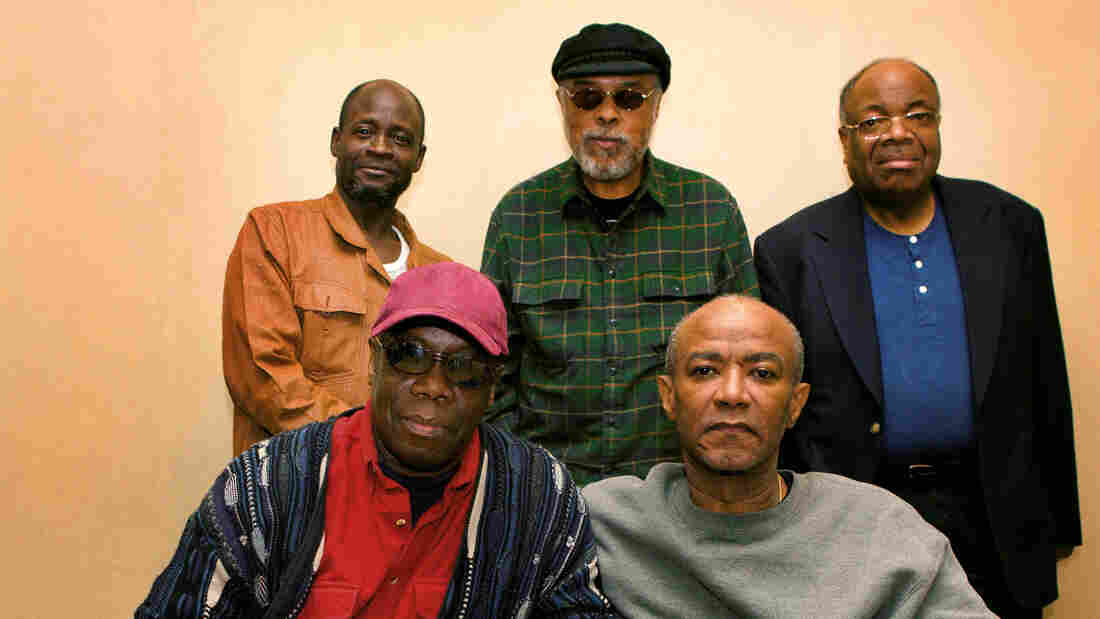 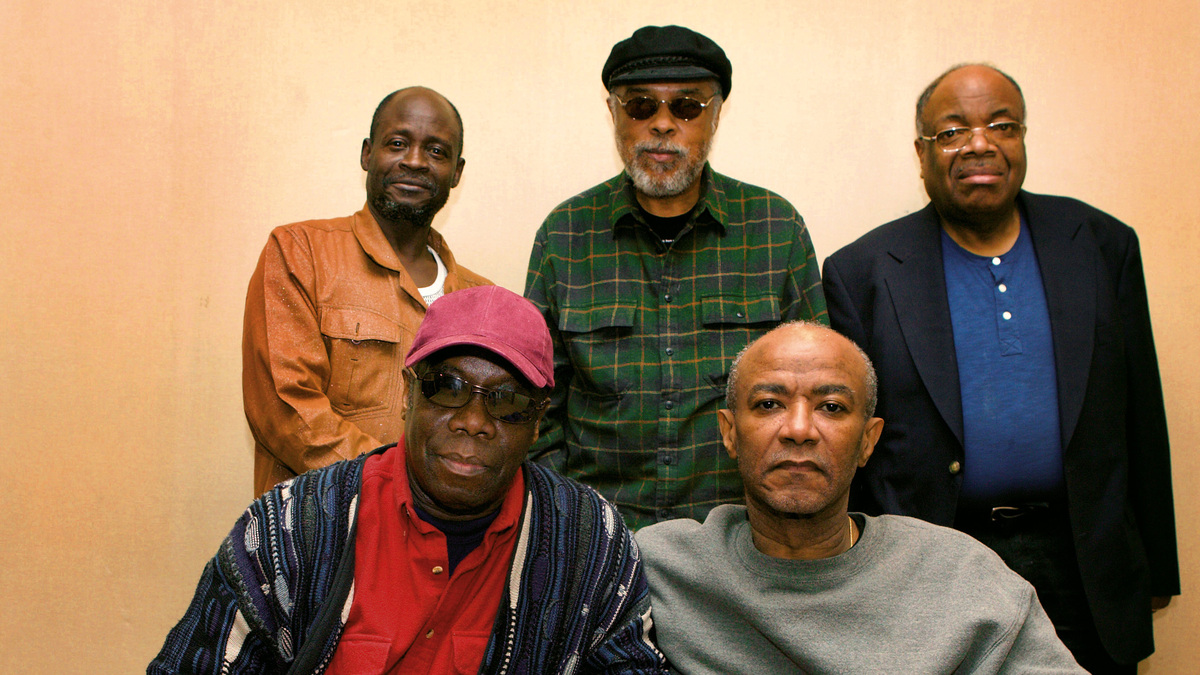 In the world of jazz — be it free, mainstream or other more personal styles — 72-year-old Andrew Cyrille is known for drawing vivid sonic pictures and making incendiary rhythms with his drum set. Still, not many know of Cyrille's Haitian-American origins. And, though the culture of Haiti has spawned a compelling musical relationship with both American jazz and the music on islands closer to it (see Cuba, Guadeloupe and Martinique), this connection is equally obscure to many north of Congo Square. But vodou, central to the Haitian worldview, influences both cultures, musically and otherwise. With his Haitian Fascination project, Cyrille goes back to one of his original loves, if not obvious influences.

In "Marinèt," from Route de Freres, Cyrille and master percussionist Frisner Augustin collaborate on a breezy but intense Haitian folk tune, focused on Alix Pascal's gentle twoubadou guitar and Augustin's exacting but joyous chant and maman drumming. As Hamiet Bluiett's baritone blows the clarion call of the Carnival vaksin, Cyrille and Augustin exhort each other with their voices and the percolating rhythms of their drums. The song is about a lwa, a vodou spirit — in this case a mischievous woman who acts strongly in the lives of adherents but must be appeased. All of the musicians here, Haitian and otherwise, seem to understand this instinctively, and their play is appropriately inspired.