Accessibility links
Carthage To Cairo: 3 Books To Complete The Journey The Arab Spring caught many people by surprise — but that might not have been the case if you'd been reading literature from the region. Journalist Lin Noueihed recommends three books from Northern Africa. Do you have a favorite from one of these countries? Let us know in the comments.

Carthage To Cairo: 3 Books To Complete The Journey

Carthage To Cairo: 3 Books To Complete The Journey 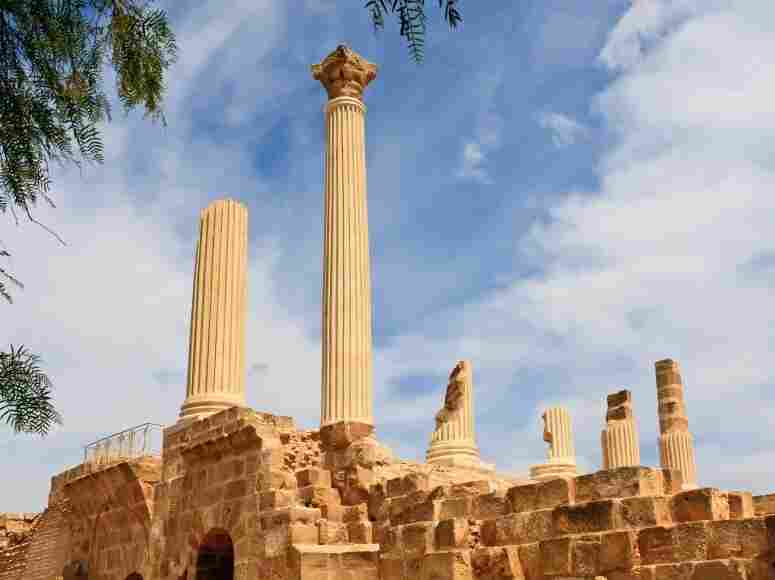 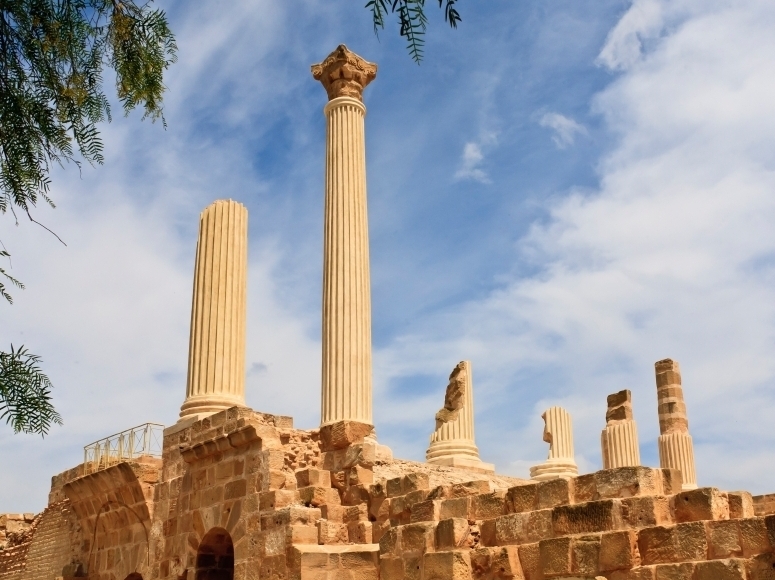 From Carthage to Cairo, the Arab Spring unfolded in a blur of news footage and fast-moving events that are still playing out more than a year on.

I jumped at the opportunity to choose three books that take readers on a literary journey through the Arab Spring. But I was dismayed to discover how little North African literature has been translated from the original Arabic and French, which is all the more reason to treasure these three novels that bring the region to life in very different ways.

Sometimes described as the novel that predicted the uprising, Taxi takes readers on a rip-roaring ride through the daily frustrations of life in Cairo. By recounting the narrator's fictional conversations with dozens of taxi drivers, it tells the stories of Egyptians struggling to make ends meet as they navigate their way through choking traffic and monolithic bureaucracy, commenting on everything from video games to politics to the war in Iraq along the way.

Unlike some of the bleaker tales from the region, Taxi is a whirlwind of jokes and anecdotes and a commentary on the diversity, the hopes and the struggles that permeated this immense and teeming city in the years leading up to the protests of 2011.

In the Country of Men

Title
In the Country of Men
Author
Hisham Matar

Set in Libya in the late 1970s, In the Country of Men is a story of fear, lies and betrayal told through the eyes of a 9-year-old boy. Suleiman's world begins to unravel the day a car full of mysterious men arrive to haul away Ustath Rashid, his neighbor and the father of his friend Kareem. Old friendships wither under the gaze of the secret police, or "antennae," as Suleiman tries to pick his way through a grown-up world of sinister callers and treacherous men in white cars.

Libya had changed a great deal by the time of the 2011 uprisings. The era of public executions and foreign assassinations had ended and Moammar Gadhafi had come in from the cold, but this book goes some way toward explaining why so many Libyans were willing to risk their lives last year to rid themselves of his regime.

This vast historical novel is based on the life of Hasan al-Wazzan, a fictionalized 16th century traveler and writer.

Opening in the twilight years of Islamic rule in southern Spain, it follows the young Hasan as his family is expelled, along with other Muslims and Jews, to Fez in modern-day Morocco.

What follows are four decades of travels that take Hasan through the Sahara as a young man, to Cairo under the Ottoman Empire and to Renaissance Rome, where he works as a scholar under the friendship and patronage of Pope Leo X.

Leo the African paints a rich picture of a Mediterranean where different religions, languages and civilizations are in constant interaction and offers a grand historical backdrop to a region that would see a new era of change in 2011.

Each of these books illuminates the Arab world in a different way, taking the reader beyond the news and on a journey into the lives and history of people living from Carthage to Cairo.

Lin Noueihed is co-author of The Battle for the Arab Spring: Revolution, Counter-Revolution and the Making of a New Era.

Three Books... is produced and edited by Ellen Silva and Rose Friedman.