Accessibility links
How An Author And A Singer Became Musical 'Kin' Writer Mary Karr and musician Rodney Crowell share more than respect for each other's work. A new collaborative album draws upon their common experiences growing up on the Texas Gulf Coast. 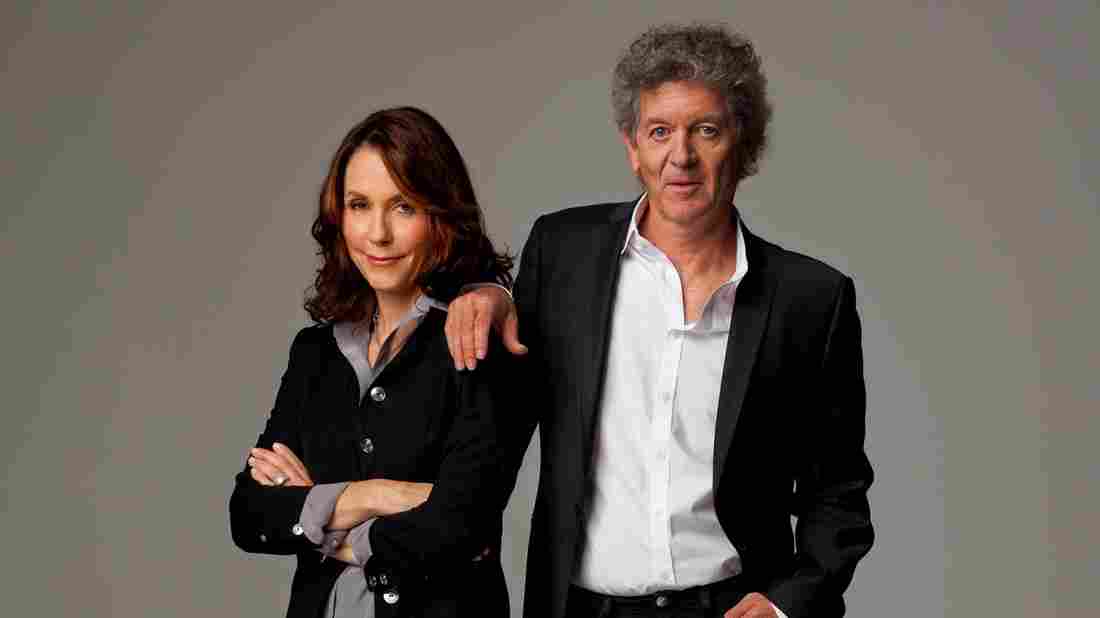 The new album Kin is a collaboration between author Mary Karr and singer-songwriter Rodney Crowell. Deborah Feingold/Courtesy of the artist hide caption 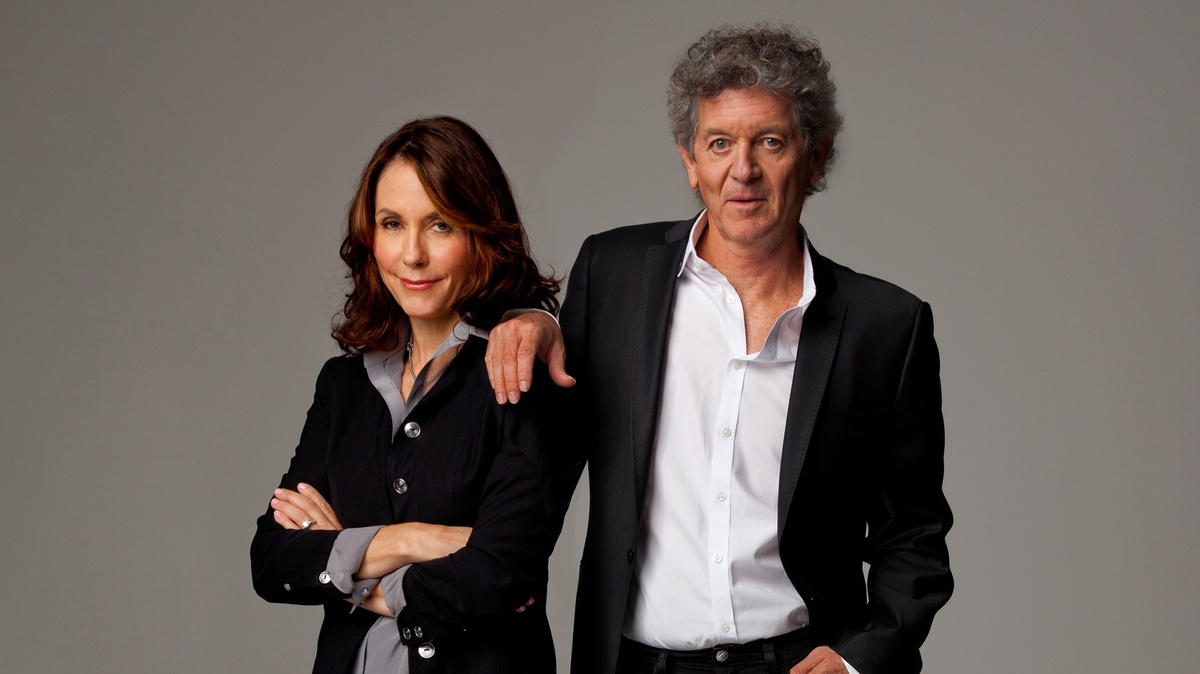 The new album Kin is a collaboration between author Mary Karr and singer-songwriter Rodney Crowell.

Momma's on a Roll

In 2003, in a song called "Earthbound," singer Rodney Crowell name-checked a writer he admires a lot: Mary Karr, who has written searing memoirs, including the best-seller The Liars' Club, as well as several books of poetry.

Crowell sent that song to Karr, along with a letter. Now, almost a decade later, the two have collaborated on an album of songs they wrote together. It's called Kin, a nod to their parallel lives growing up along the Texas Gulf Coast. Crowell sings some of the songs; other singers include Norah Jones and Emmylou Harris.

"I admired Mary's work very much," Crowell tells NPR's Melissa Block. "From the time someone gave me The Liars' Club, I immediately went into a world where I grew up. And I remember, when I finished the book, I actually thought, 'You know what, I need to write songs with her.' "

Crowell and Karr's partnership was strengthened by the common experiences in their upbringing.

"We met in this Greenwich Village bistro, all dressed up in our cool clothes and our short black jackets," Karr says. "Within about 10 minutes, we both knew that we had ridden our bikes behind mosquito trucks and breathed in all that DDT. We both left that place like our hair was on fire, and then neither of us wrote about anything else for 30 years. So we were both haunted by the same place."

Both came from families troubled by alcoholism and violence in the home. They explore that theme in "Momma's on a Roll," sung by Lee Ann Womack.

"I remember he had those first two lines: 'My momma loves daddy like he's spreading on molasses thick / Momma thinks daddy's just a backwoods, cornbread hick,' " Karr says. "And I remembered, when I was a little kid, saying, 'Momma plus Daddy equals trouble.' We used to say it when they'd start to drink."

Kin is Karr's first musical project of any kind. Crowell says that's one of the things that excited him most about the collaboration.

"There are certain choices you make as a songwriter, based on vowel sounds and melody and chord changes," he says. "I was looking for those opportunities where the choices that the poet would make would make the songs more interesting. I love it. [I thought], these songs are taking a shape that they wouldn't have taken if I was doing this on my own."

"And Rodney was able to shoehorn those phrases, like 'salt grass open plain,' " Karr adds. "It's hard to get a phrase like that into somebody's mouth in the course of a melody. And he was able to wedge those things in in a way they felt natural."