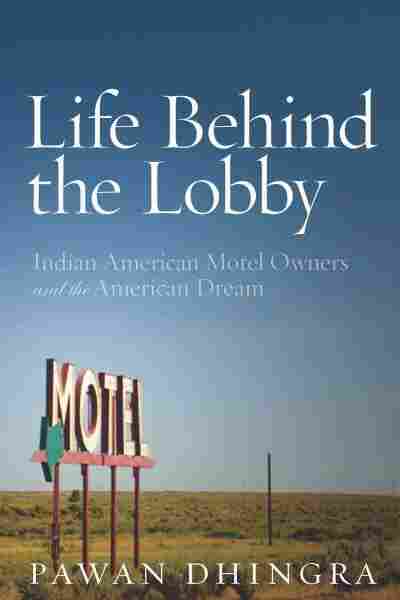 Here are three remarkable facts about motels in the U.S. that you probably don't already know:

- At least 1 out of 2 motels are owned by Indian-Americans.

- Out of those Indian-owned motels, 70 percent are owned by Gujaratis, people with roots in the western Indian state of Gujarat.

- Of those Gujaratis, three-fourths share the last name Patel. There's even a name for these overnight establishments: "Patel Motels."

Pawan Dhingra writes about this incredible story in his new book called Life Behind the Lobby: Indian American Motel Owners and the American Dream. Dhingra is an associate professor of sociology at Oberlin College — soon to be joining Tufts University — and the museum curator of the HomeSpun Project at the Smithsonian Institution.

In the book, Dhingra writes about how Gujaratis came to dominate the motel industry in America. As he tells weekends on All Things Considered host Guy Raz, the Gujaratis "are a population that prides themselves on autonomous professions, working for themselves."

On how the Gujaratis came to own motels in the U.S.

"They fell into the hospitality industry by accident. This is at a time in the '40s and '50s when these residential hotels were seen as places that catered to a down-and-out population where there was going to be drugs and alcohol, whatever else going on. European-Americans and the Japanese-Americans who ran those hotels were looking to get out — Japanese-Americans were interned, but even Frenchmen or other European-Americans who had been running them, it's not a lot of money to be made and their kids didn't want to take them over, so no one else wanted to buy these and it was pretty cheap." 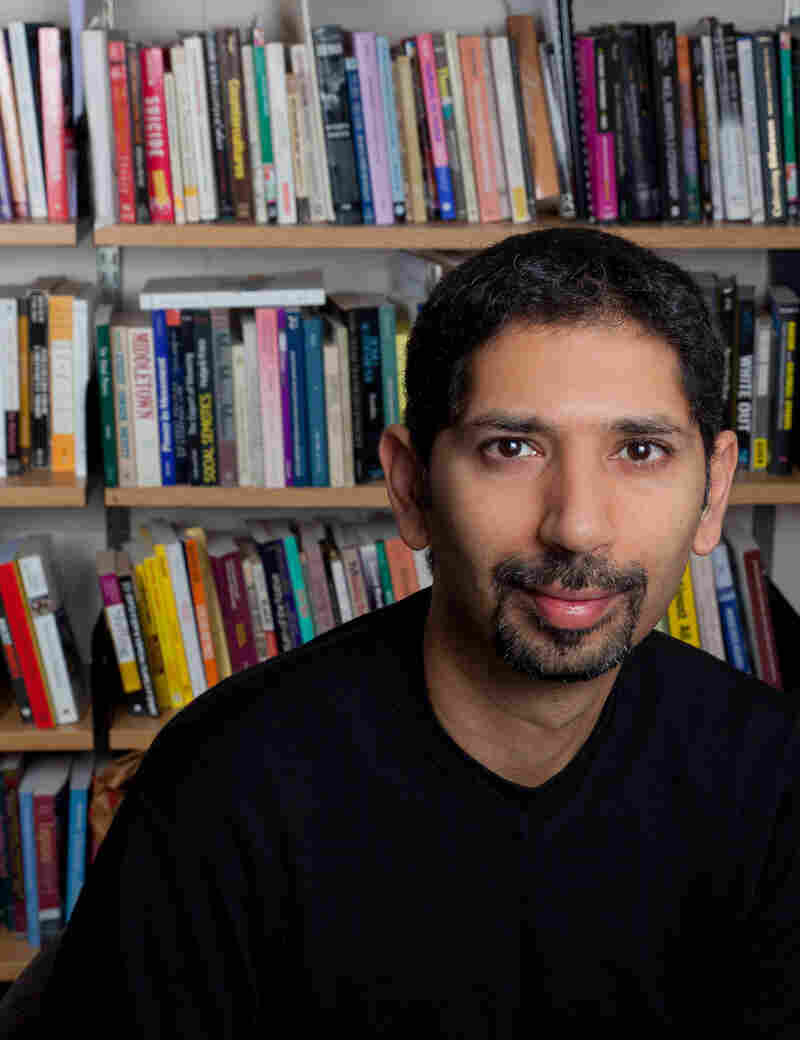 Pawan Dhingra is the museum curator of the HomeSpun Project at the Smithsonian Institution. Jennifer Manna/ hide caption 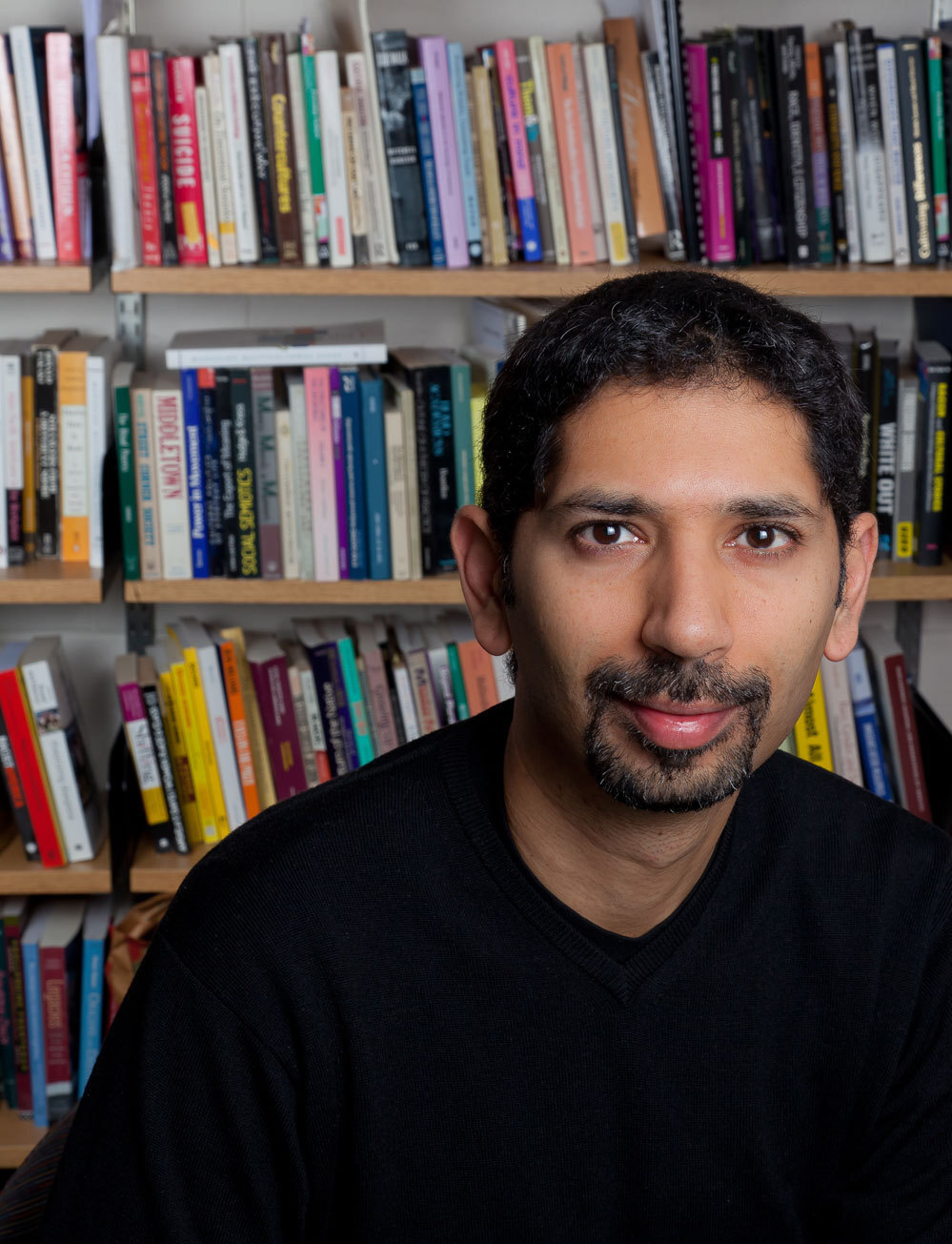 Pawan Dhingra is the museum curator of the HomeSpun Project at the Smithsonian Institution.

On how some motel owners handle discrimination

"The family that runs the motel lives in the motel, and their home can actually be connected to the lobby. So behind the check-in desk of your motel is their apartment. You don't see it because it's behind a wall but that's where they live and they come in through a side door into the lobby from their apartment behind the check-in desk, and so their kitchens are back there. And they had to be conscious of what time they cooked their Indian food so that it didn't create the scent of Indian food in the lobby during times when customers may come in and smell it because that would just put people off."

On how it has stayed a family business

"The motel industry has multiple levels, so there's the independent places that are relatively inexpensive, there's low-level franchise places, and there's mid-level, high-level, even major-hotel chains. So the children who grew up in the motels and go back in the industry, they typically enter at the hotel at a higher level than their parents were. So they feel like they're stepping up, not doing the same thing their parents did. They're at a higher level, they've moved forward but they still have the same resources, all the knowledge, all the networks that they can draw from cause they're still in the same industry. It's the best of both worlds for them."

Read an excerpt of Life Behind the Lobby