Accessibility links
First Listen: Hot Chip, 'In Our Heads' The British electronic quintet continues to move its obsession with the varieties of the dance-music experience toward feelings of sincerity and romance. 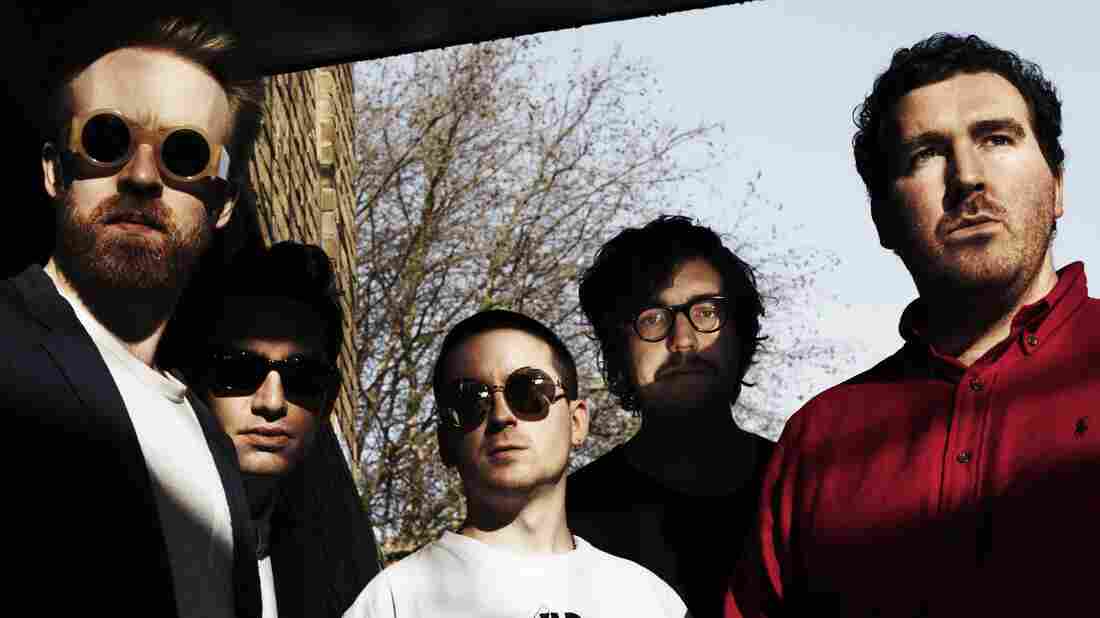 Hot Chip's new album, In Our Heads, comes out June 12. Courtesy of the artist hide caption 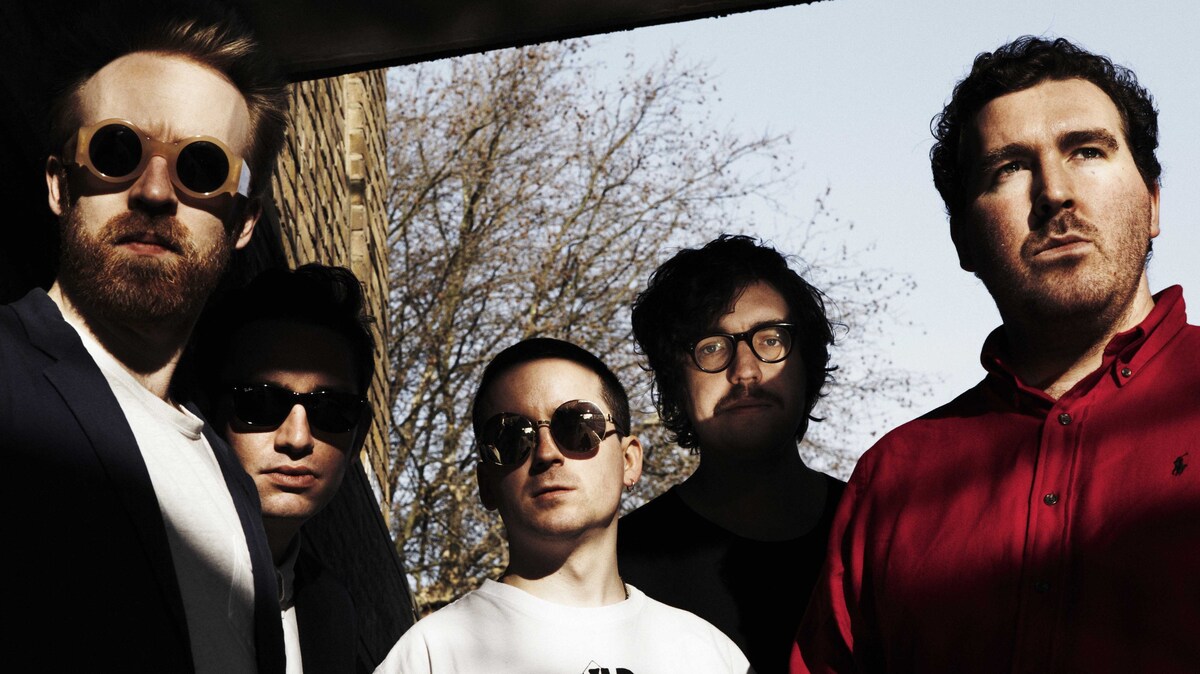 Hot Chip's new album, In Our Heads, comes out June 12.

The two voices at the center of the British electronic quintet Hot Chip seem, at first, to divide the band into two sides: animal and mechanical. Joe Goddard, the deeper-voiced of the two singers, sounds smooth and sleepy; Alexis Taylor, who more often takes the lead, can sound crushed, hypnotized, fragile, perpetually on the verge of tears. He's like a robot processing a first flush of emotion. Goddard's more like a friendly grizzly.

But Hot Chip is about unity: The word that stands out most on In Our Heads, the band's excellent fifth album, is "we." It pops up again and again, and underlines the single topic that most obsesses Hot Chip's songs — the need for human connection expressed through desire (almost always to dance) and the rush of freedom that comes with fulfilling that need.

For a band that's never been afraid to get goofy — the 8-bar spelling countdown in the early hit "Over and Over" is one of the best musical jokes of the last decade — Hot Chip has slowly grown more sincere and less self-consciously ironic, more romantic but no less nerdy. On In Our Heads, the band, which also includes Al Doyle, Felix Martin and Owen Clarke, knits together references to sounds that made the band possible: Chicago house, Kraftwerk, funk, soft rock, soul. But it's softer and heavier, an album that sounds like it was made by someone (or five someones) deeply in love.

At its base, the subject matter remains the same. Hot Chip barely makes it through a song without dropping a line that references sex, dancing or making music, or that makes it easy to confuse one for the other: "The way I feel about you, baby / in the middle of the night / There's just one thing that I can do / to make me feel all right ... Let's sweat." "Work that inside, outside / work that board." "Remember when we both first felt / the world is sound / Remember when we both first heard / the wall of sound."

Hot Chip's version of dance music, though, is not about tension and release, but the twinned joy and melancholy of being held tight by something you love, whether a perfect dance song or another person. "These chains you've bound around my heart complete me, baby / I would not be free," Goddard sings in "These Chains," a song built out of a shuffling beat and deep sighs. The best songs on In Our Heads traffic in a sort of preemptive nostalgia, an acknowledgement that elation inevitably dissipates. An echo of that feeling shudders through this hour of music again and again. "Look At Where We Are" and "Let Me Be Him," as sung by Taylor and Goddard, respectively, are two warm, sentimental odes to intimacy, whether romantic or professional in nature.

There was no shortage of sincerity on Hot Chip's first four records, but it was frequently employed in service of narrowly defining the band's influences and goals, and was often paired with a deflating wink. (A line from 2010's One Life Stand goes, "I can play Xbox with my brothers / It's not about who won or lost with my brothers / We play to be free.") The subject matter on In Our Heads feels high-stakes, and comfortably so. "How do you do it? You make me want to live again," Joe Goddard sings in "How Do You Do." It's the most expansive, universal album Hot Chip has made.