Accessibility links
First Listen: The Tallest Man On Earth, 'There's No Leaving Now' Constructed from the simplest and boldest of ingredients, Kristian Matsson's music maintains a capacity for bounciness, poignancy, propulsion and grace. 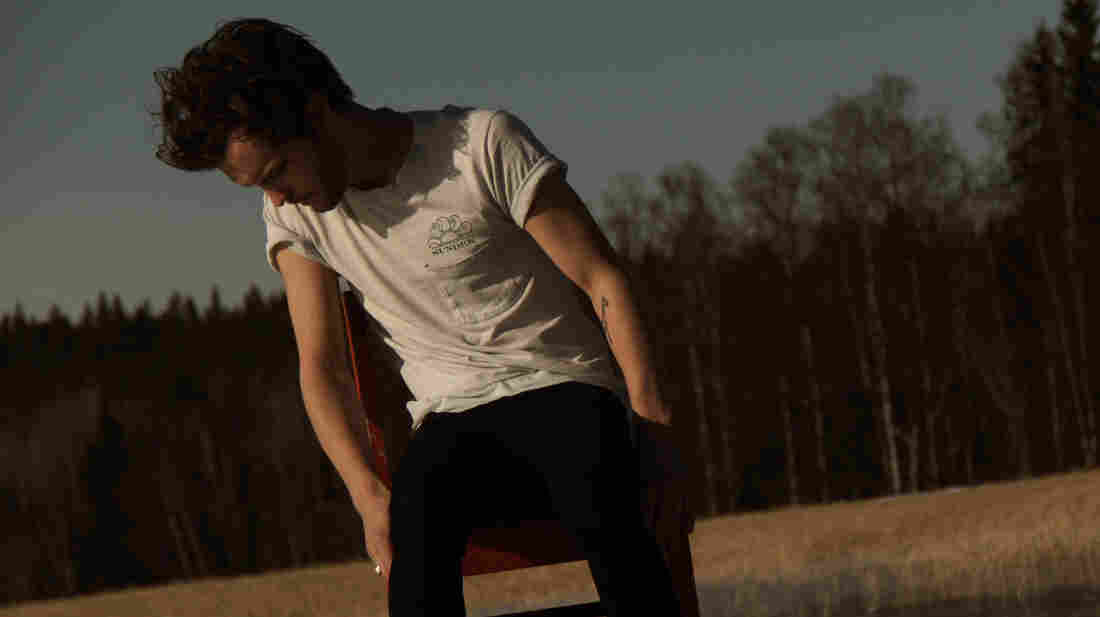 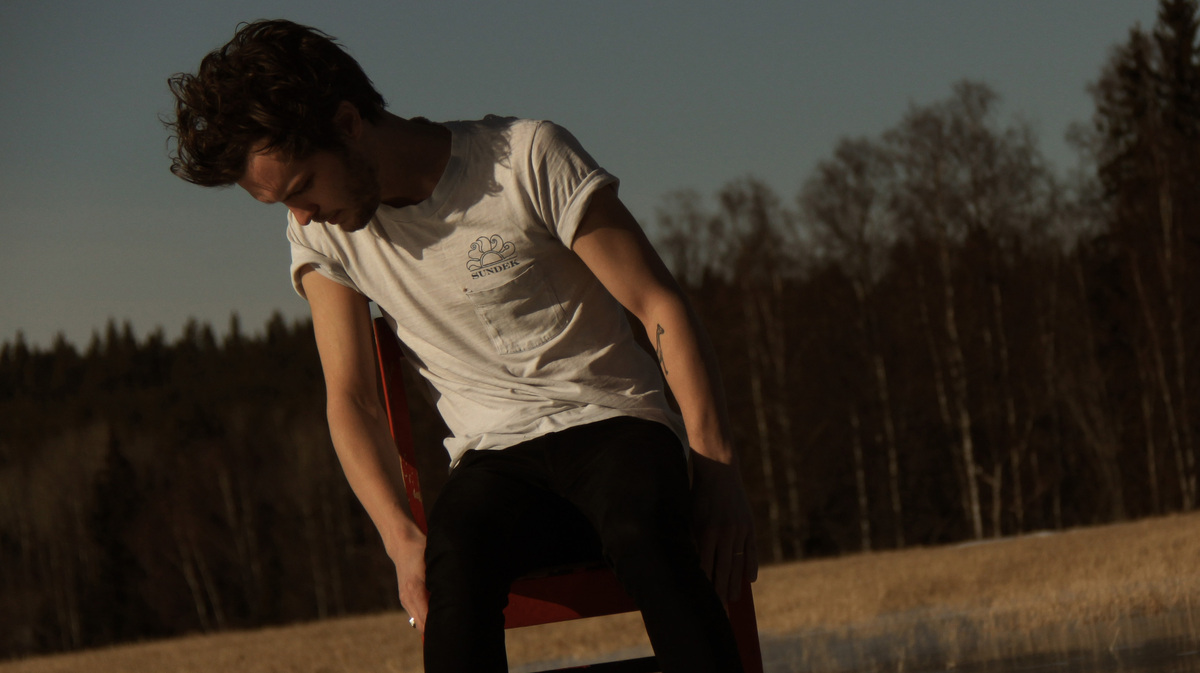 For those unfamiliar with The Tallest Man on Earth — a.k.a. Swedish singer-songwriter Kristian Matsson, who is of average size at best — skip directly to "Wind and Walls," which pops up roughly two-thirds of the way through There's No Leaving Now. Lest you think you've got Matsson's formula locked down (guy + guitar = guy + guitar), the song bobs and sways with undeniable rhythm, propelled by subtly dazzling finger-picking and vocals that project his insights to the rafters without losing their nuance. That's Matsson's formula: His music, constructed from the simplest and boldest of ingredients, maintains a capacity for bounciness, poignancy, propulsion and grace.

The Tallest Man on Earth's third full-length album, There's No Leaving Now, does tweak Matsson's sound every now and then — the piano that replaces his guitar in the title track provides the quietest jolt you'll hear today — yet sticks largely to it-ain't-broke mode. These 10 songs, like those before them, dazzle and shimmy and sulk, as Matsson continues to conjure images of a young Dylan projecting his voice through a megaphone. If the album seems more like a skillful remake than a sequel, that's okay: Out June 12, There's No Leaving Now remakes Matsson's sound subtly, but in highlight-strewn style.