Accessibility links
Jack White On His Own, Tells Other People's Stories Blunderbuss, the first solo album by the former White Stripes guitarist is character-driven. He tells NPR's Guy Raz his songs have little to do with "male or female." 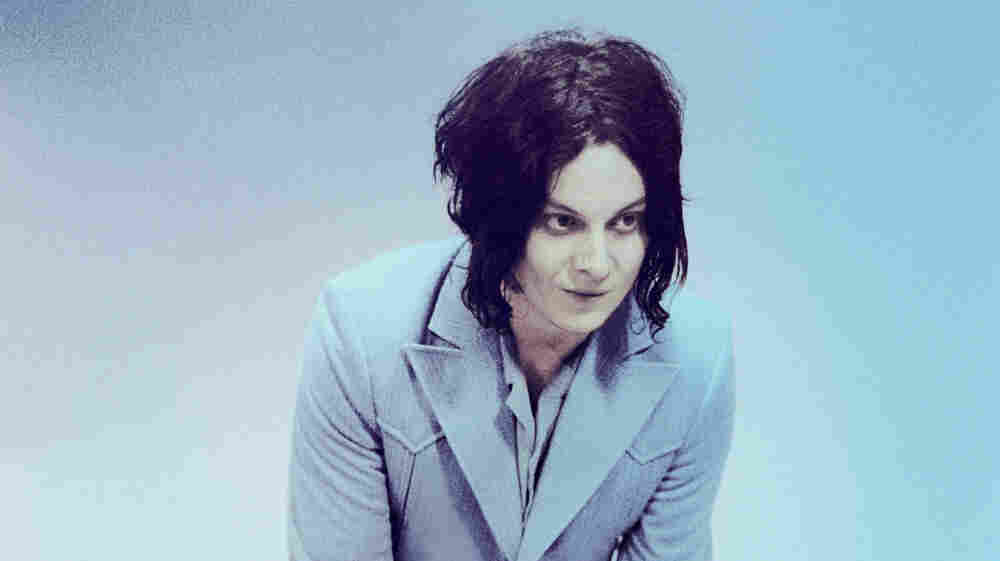 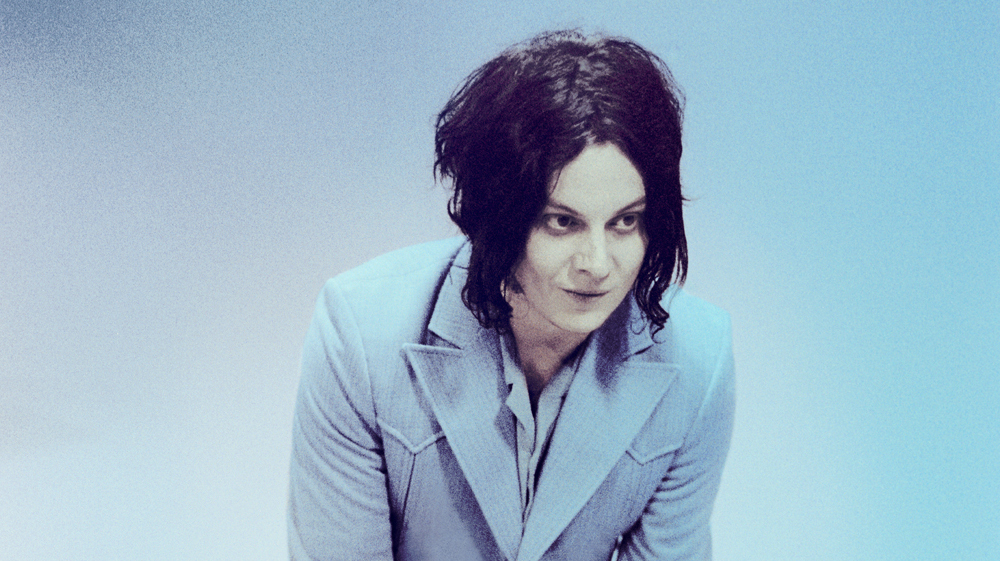 On and On and On

Blunderbuss, Jack White's first solo album, is not just about him. It's about characters, he says.

"The 'hes' and 'shes' and 'Is' are sort of all arbitrary," White tellsGuy Raz, host of weekends on All Things Considered. "Some of them fall in the blues context of just 'man versus the world' or 'man versus woman,' or something like that, but they don't really have anything to do with male or female."

White says the stories in his songs come to him partially formed. When he started writing "I Guess I Should Go to Sleep," from Blunderbuss, he played a chord and that sentence was the first line that popped into his head.

"It becomes my problem," he says. "Now I have to find a reason why this person should go to sleep. What's wrong?"

White would rather, he says, invent.

When White is done writing, he asks for another perspective on his work.

"When it's finished I have to listen to it a few times, and it's best to listen to it with someone else in the room or in the car," he says. "Usually a girl, for me. It always feels like there's some kind of honesty that comes out."

Listening then, he knows he can be proud if he hears something different.

"Even if it was only for a few seconds in each song," he says, "I got someplace new that I haven't been before."