Accessibility links
The Marriage Is The Real Mystery In 'Gone Girl' Gillian Flynn's third novel begins on the morning of Nick and Amy Dunne's wedding anniversary, when Amy disappears and Nick becomes the No. 1 suspect. But the central question isn't what happened to Amy — it's what happened to her marriage. 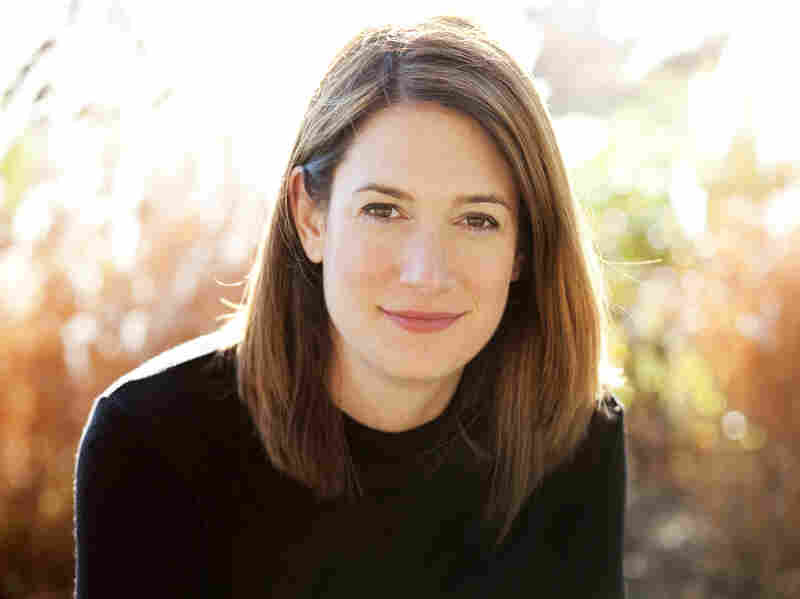 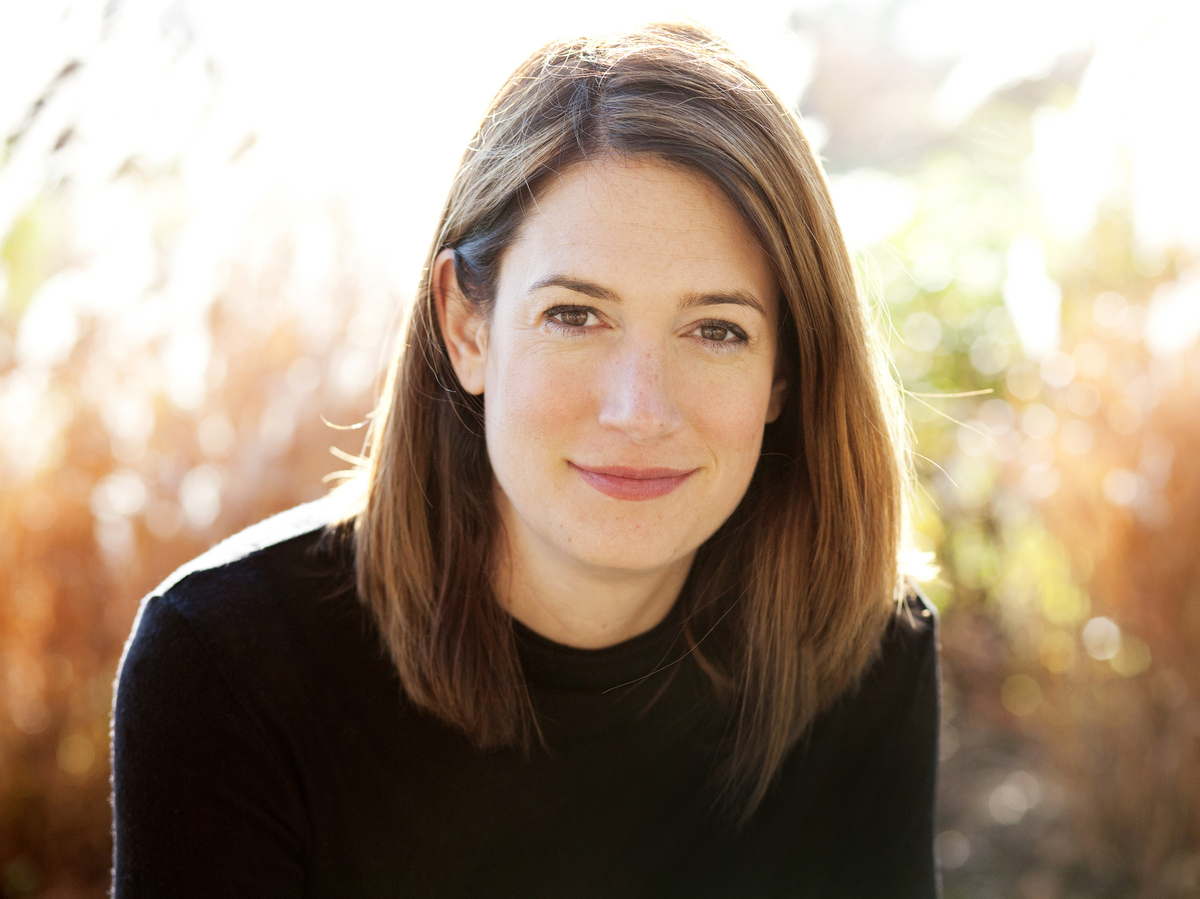 Gillian Flynn's first novel, Sharp Objects, was an Edgar Award finalist. She lives in Chicago with her husband.

It opens with a rather sinister reflection: "When I think of my wife," Nick says, "I always think of her head.... You could imagine the skull quite easily. I'd know her head anywhere."

Both Nick — whom police suspect of foul play — and Amy tell their stories in alternating chapters, with Amy represented through her journal. But Flynn tells NPR's Linda Wertheimer that the book's real mystery is the nature of Nick and Amy's strained marriage.

On how the characters' relationship began with deception, when Amy pretended to be 'the girl who was in style, the girl a man like Nick wants, the cool girl'

"I was definitely playing with the idea of how difficult it is in this day and age to have an authentic self. We're into this barrage of pop culture — you know, TV, movies, the Internet. We become creatures that we've made up, made of certain different flotsam from pop culture and certain different personas that are in style. And it was definitely playing with that idea of what do you do when two people marry? They each have a certain persona that they have created and as that gets dismantled, what does that reveal?"

"She grew up as this iconic character in addition to being a little girl. And within these books — Amazing Amy was the hero — she never did anything wrong. So she was a child who was idolized early on and became an icon early on and always felt like she was trying to live up to this paper version of herself, which can be a very dangerous thing."

On the media's fascination with true crime

"It's something I've always been kind of fascinated by, which is our increasing interest in true crime. I mean, we've always been kind of fascinated by it, but the idea of the media descending on this tragedy is very fascinating to me. You know, we're all kind of interested in this and now we're in an era in which tragedy is almost packaged, it's sort of consumable tragedy and you always know the different ingredients that are going to go into it — the beautiful wife who's perfect and the husband who probably did it. And certainly Nick suffers from that immediately, because everyone knows to look at the husband first and he's a guy who looks like a beautiful, handsome '80s villain. He's got the blond hair and the snarky good looks, so he immediately becomes a victim of that, in a way." 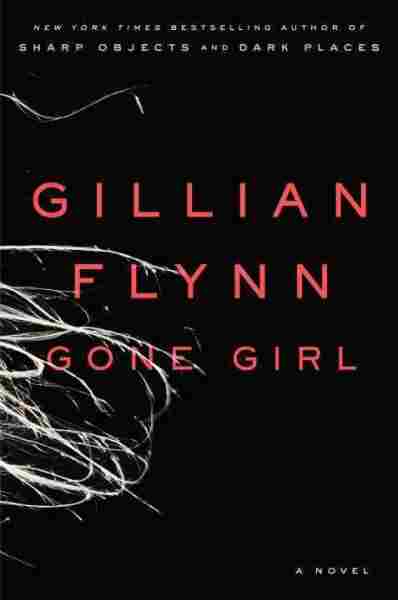 On the impossibility of understanding even your own marriage

"To me, marriage is the ultimate mystery. You know, there's that phrase: No one knows what goes on in anyone's marriage. And I guess the bottom line of this book is no one knows what's going on in [their] own marriage, a little bit, because we can't entirely know each other. And I think that's why married couples, when they're telling a story at dinner and one of them is getting it wrong, get so intense and crazy about it, you know, 'You're telling the story wrong!' It's because it's frightening in a way. It's frightening to think, well, we were both at this exact same experience, and he's getting or she's getting it wrong — what else do we have complete disconnects on? And there's something very frightening about that, at its core."

On writing a dark story about marriage when you're married

"It is so far from [me and my husband], although there are certain lines every once in a while that he would read and say, 'Wait, you stole that from me. That sounds like an argument we had,' or, 'That sounds like a debate that we have.' But it's a tough thing to go to your spouse and say, 'I'm going to write an incredibly dark story about marriage. Is that cool with you?' He was very gracious about the whole thing and I told him, 'Once you read through it, if there's anything that feels like it's cutting too close to the bone, let me know.' And he was game all the way, so I'm very grateful for that."