Accessibility links
How Louisiana Became The World's 'Prison Capital' Louisiana imprisons more people per capita than any other state or country in the world. One out of every 86 adults in the state is behind bars. Times-Picayune reporter Cindy Chang says the state's correctional system has created financial incentives for local sheriffs to keep prisons full. 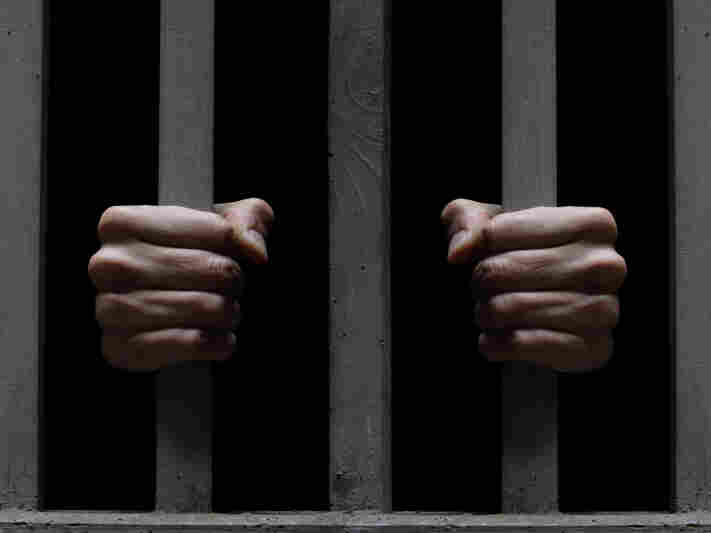 In the past two decades, Louisiana's prison population has doubled. iStockphoto.com hide caption 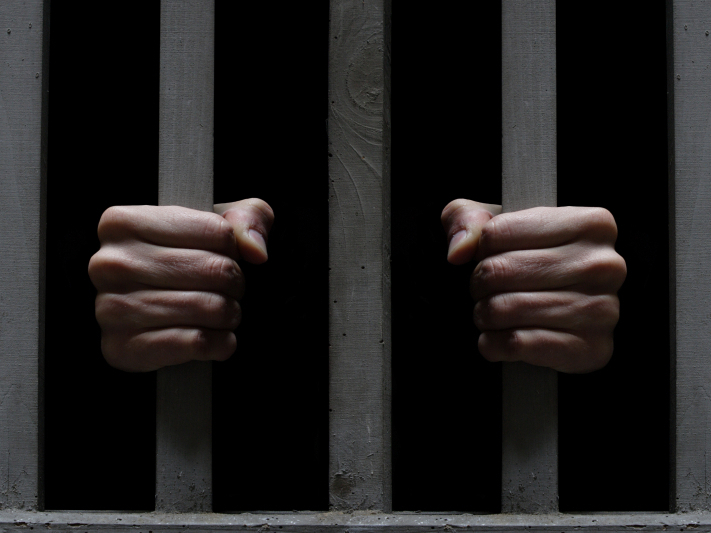 In the past two decades, Louisiana's prison population has doubled.

A new expose by The Times-Picayune of New Orleans calls Louisiana the "world's prison capital."

The state imprisons more people per capita than any other state or country in the world, with one out of every 86 adults behind bars. Its rate of incarceration is three times higher than Iran's and 10 times higher than Germany's.

How did Louisiana double its prison population in the past 20 years? And what differentiates it from other states?

The difference, says Times-Picayune reporter Cindy Chang, is that more than half of the inmates in the state are housed in local prisons run by sheriffs, and the state's correction system has created financial incentives for those sheriffs to keep prisons full.

"In Louisiana, the system has grown so that sheriffs house a lot of inmates who are serving state sentences," Chang tells Fresh Air's Dave Davies. "And the reason the sheriffs are willing to do that is because they get money in return for doing that."

A majority of Louisiana's inmates are now housed in for-profit jails, which are run in many instances by parish sheriffs located in rural areas of the state. The sheriffs receive approximately $25 a day per inmate.

In some instances, sheriffs outsource the prisons to for-profit companies who then operate the prisons themselves. In exchange, the sheriffs receive cash for their department, which allows them to hire more employees.

"We went to Jackson Parish ... and what the sheriff there gets is a guaranteed $100,000 a year, whether the prison is making a profit or not," she says. "But what he really gets — and he was not shy about using this word — is the patronage. Because his department, prior to this, had 50 employees, and now it has 150 employees. In a place like that, 100 jobs with benefits is huge. And what he means by patronage, of course, is that he'll get re-elected if he keeps supporting these [prison] jobs."

Conditions at the rural sheriffs' prisons differ remarkably from those in larger state institutions, says Chang.

"They're usually dormitories, and there's typically 80 or 90 women or men sleeping in a large room in bunk beds," she says. "And the difference is that people are just lounging around that dorm. They will literally sit there day after day, year after year, until their sentence is over. Whereas in a state prison, which is where most states house almost all of their inmates, you're busy whether you like it or not — you have a job or you take classes or you're learning a trade that will help you get a job when you get out." 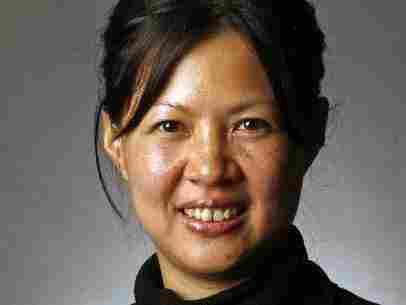 Each inmate is worth $24.39 a day in state money. Housing the inmates cheaply and providing few services means there's more money left over for the sheriff's department, says Chang.

Louisiana's prison sentences are among the harshest in the country. The state leads the country in the percentage of inmates who are serving life without parole and exceeds the national average for the number of nonviolent offenders behind bars. Chang writes that a two-time car burglar can receive 24 years without parole. Three drug convictions can send a prisoner away for life.

Though the state's prison budget is $600 million, comparisons with other states are difficult, she says.

"Twenty-five dollars a day is incarceration on the cheap," she says. "In Louisiana state prisons they spend, on average, $55 an inmate, so the average in Louisiana comes out to $38 per day, per inmate, which is the lowest in the country. So if you look at the size of the budget, it's very misleading, because we're incarcerating two people to every one person in another state because we spend so little on them."

"A long-term consequence of our policies is that there has been less money to fund some of the very things that might keep people out of the prison system in the first place — like early childhood programs, schools, after-school programs, recreation programs."

On the profits made by rural prisons and sheriffs

"You're talking about rural parishes that before this were so underfunded that they were buying used patrol cars from Oklahoma, they were driving around in cars with 200,000 miles on them, they were sharing bulletproof vests. So [any profit] is going back into [the sheriff's] department, often to buy basic equipment for his deputies."

"I've talked to many inmates who were transferred multiple times and they don't know why. It's not because they were troublemakers or because they didn't get along with people. Sometimes it's just between the rural sheriffs trading [prisoners], and it can be that one sheriff needs a skilled mechanic and the other sheriff ended up with two."