Accessibility links
Brit Wit Meets Manor Mystery In 'Uninvited Guests' A dark and stormy night, an isolated manor house and a knock at the door all play a part in Sadie Jones' delicious romp of a novel. Set in Edwardian England, it tracks a noble but cash-strapped family whose lavish dinner plans go awry when they're asked to shelter a crowd of refugees. 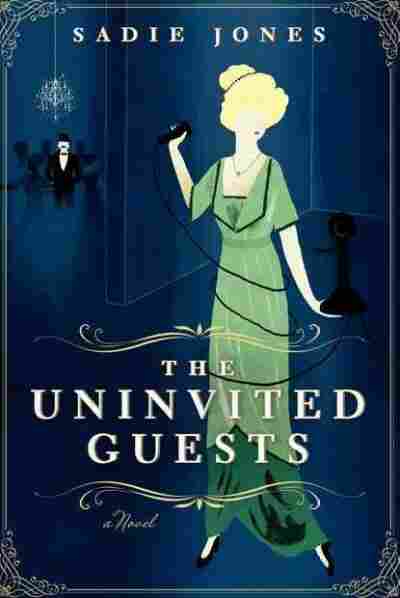 A dark and stormy night; an isolated manor house; a knock at the door. These are the surefire elements that have kept Agatha Christie's play The Mousetrap creaking continuously on the London stage ever since its premiere in 1952. And these are the very same elements that make Sadie Jones' new novel, The Uninvited Guests, such a delicious romp to read.

In addition to The Mousetrap, Jones' bauble brings to mind the Edwardian ghost stories of M.R. James, the English country house comedy of Angela Thirkell's novels and the class-consciousness of J.B. Priestley's play An Inspector Calls. Oh, dash it all! I may as well surrender and toss in the inevitable comparison to the U.K. television drama Downton Abbey, too. The Uninvited Guests is an Anglophile's delight, a veritable shepherd's pie pastiche of Brit wit and blithe spirits. 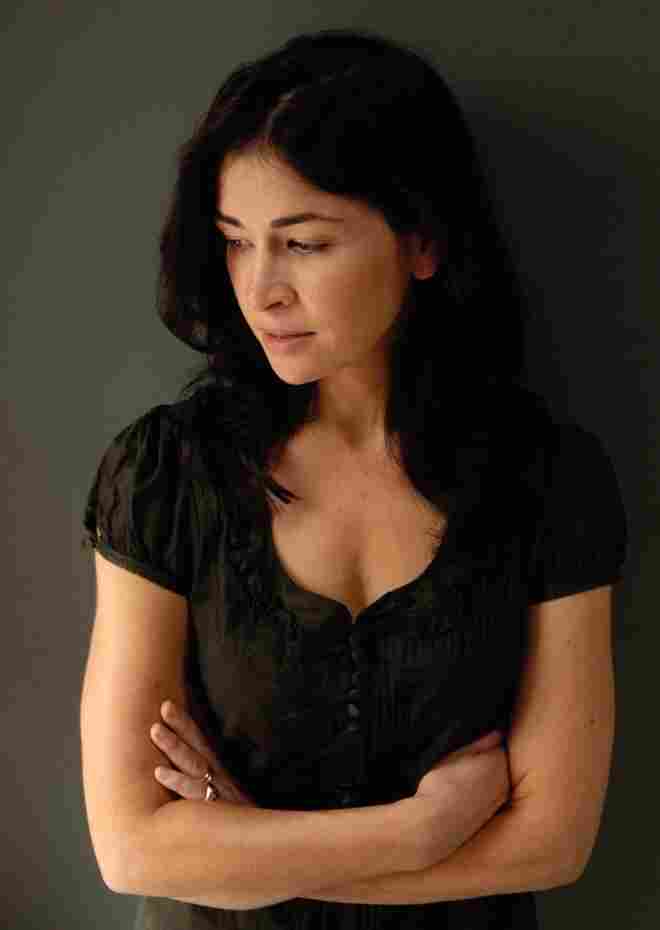 Sadie Jones is the author of The Outcast and Small Wars. She lives in London. Charlie Hopkinson/Courtesy Harper hide caption 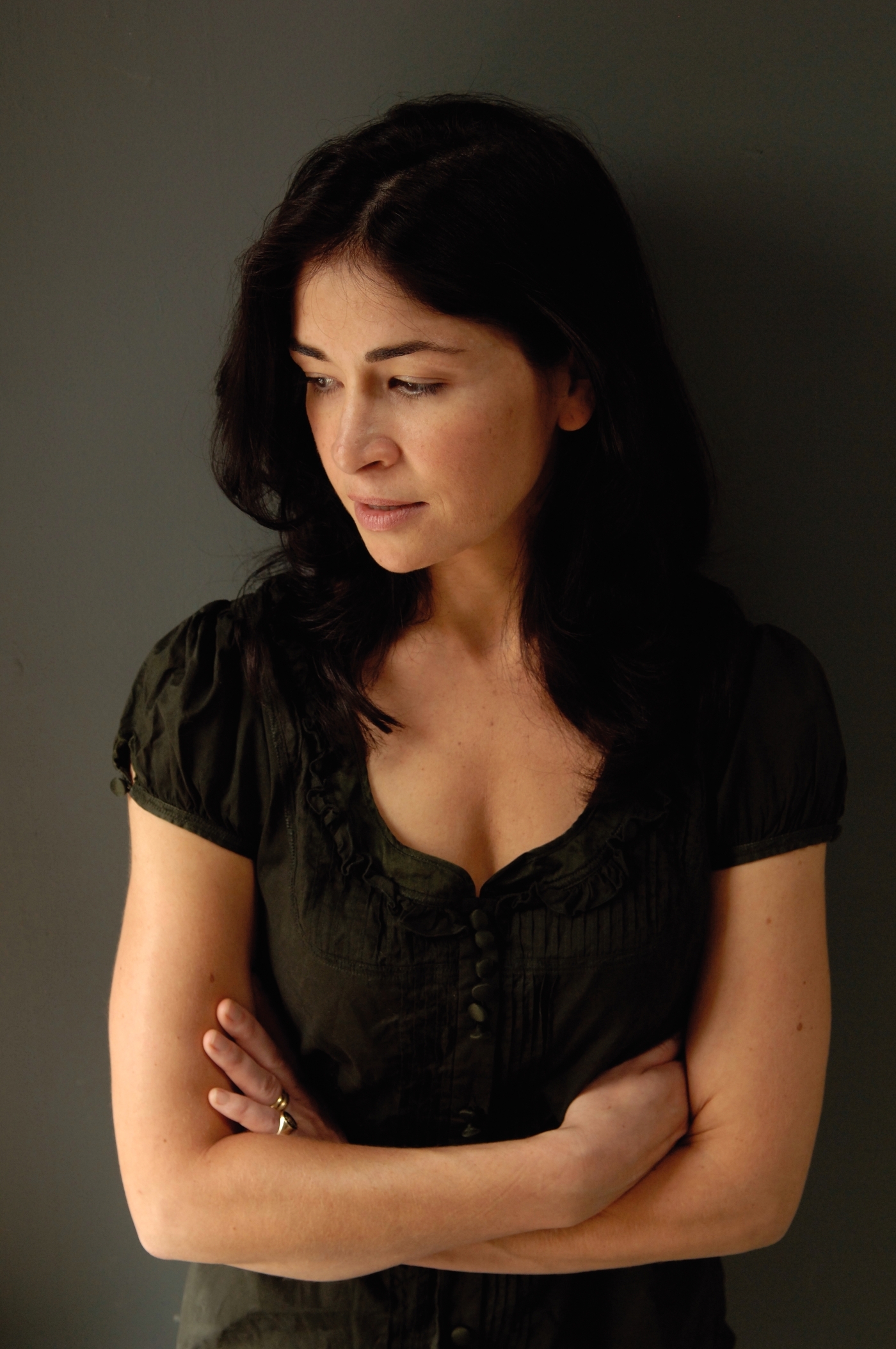 Sadie Jones is the author of The Outcast and Small Wars. She lives in London.

The novel opens on a May day in 1912 at Sterne, an English great house owned by the Torrington family, who find themselves in straightened economic circumstances. Servants have been let go, and damp is invading the older part of the manor. Nonetheless, a lavish birthday dinner is to be held that evening for Emerald Torrington, who's just turned 20. Emerald's surly older brother, Clovis, will be in attendance, as well as her quirky kid sister, nicknamed "Smudge." Emerald's childhood girlfriend and her brother, as well as a rich neighbor and Emerald's beautiful mama, round out the party.

Then, disaster strikes! Word comes that there's been an accident on a nearby railroad branch line, and that the survivors will need to be sheltered at Sterne. They arrive shuffling on foot, a shabby, silent crowd of about 20 third-class passengers. Emerald's mother, Charlotte, is not pleased. We're told: "She had built her life so that she might avoid third-class train carriages and she wasn't going to wring her hands over those who made use of them now."

Charlotte shunts the lot of them into the chilly morning room and shuts the door, but throughout the evening, the refugees keep seeping out of that room "like beetles poured from a shoebox," and their numbers strangely multiply. As the rattled Torrington family and their guests prepare to sit down to an Edward Gorey-like birthday feast of mock turtle soup, smelts and soft, stewed eel, a final passenger straggles through the door — a lone, upper-class gent. Even more bizarre is the fact that this stranger seems to be intimately acquainted with Charlotte. He's reluctantly invited to join the party, and then some nasty parlor games — of secrets, bullying and humiliation — begin in earnest.

Jones' novel is as tightly constructed as one of those elaborate corsets that the Crawley women squeeze into to sashay around the drawing rooms at Downton. As in any well-made thriller, part of the fun of The Uninvited Guests lies in rereading, in thumbing back through early chapters to appreciate how cleverly Jones plants clues to the Big Revelations. Her elegant, elastic language is the greatest pleasure here, giving life to what otherwise might be a rickety literary replica of Ye Olde Edwardian England. Here's a passage describing the cook, Florence, slaving away in the shadows of the kitchen on that birthday feast:

"She should have liked a fresh dress; this one was stiff. She could smell nothing, had been in the thick of it for too long; the roots of her hair, her cuticles, the soles of her feet inside her boots were covered with layers of preparation; the juices and oils of meats and starches were part of her, undetected. Her very tongue was dulled; she wouldn't have been able to taste a pickled onion had one been popped into her mouth."

Amid all the hectic action of this novel, Jones never lets readers forget the central insight that this glittering great house culture is built on barbarism. After all, that bloody, labor-intensive birthday dinner is meant to showcase Emerald to potential suitors — a virgin sacrifice to her family's economic needs. Even the ghosts of this novel pale next to that real-life horror story.

Read an excerpt of The Uninvited Guests