Accessibility links
Japandroids: One Part Classic Rock, One Part Punk The duo, which sounds like Tom Petty after some Red Bull-and-vodkas, hones the scream to an art. 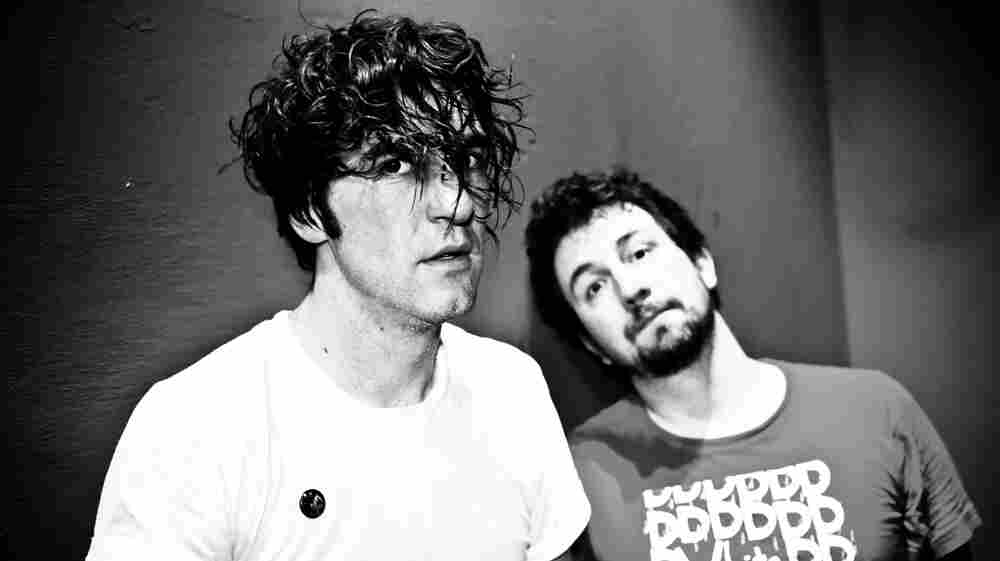 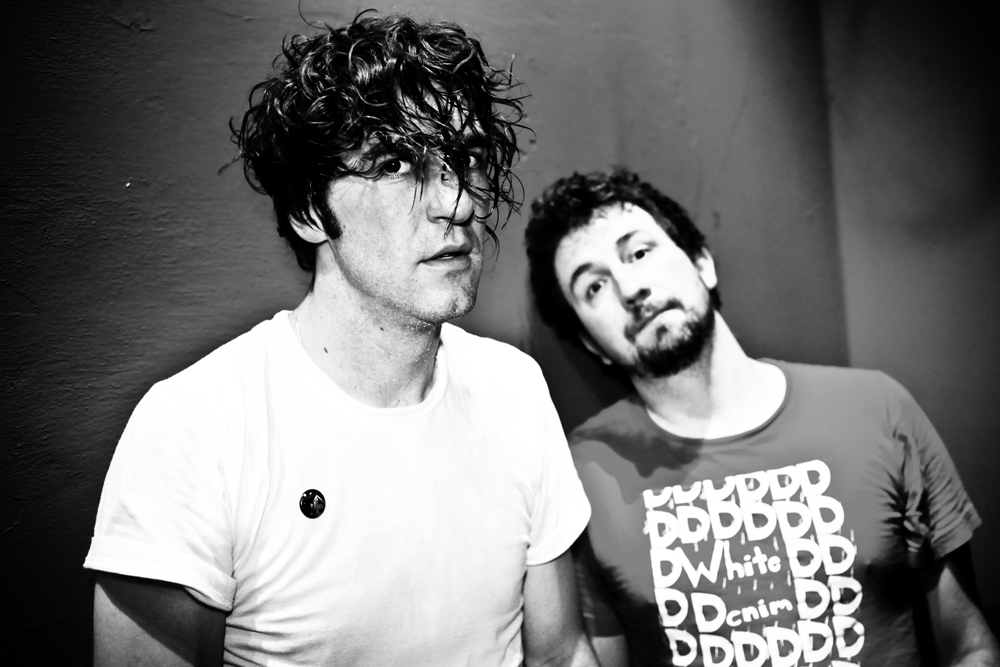 The rock band Japandroids is two men, not from Tokyo but from Vancouver, British Columbia — guitarist Brian King and drummer David Prowse. Both of them sang and very often shouted on their 2009 LP Post-Nothing, which received a lot of praise from music blogs. Their second album is out now; it's called Celebration Rock, and I think it's the best rock record I've heard this year.

The guitars crush, and the drums are breathtaking. But with Japandroids, the screaming is what seals the deal for me. There's a true art to it — rage, vulnerability, desperation and a tiny touch of tunefulness. It's so central to their sound that while writing the album, the band's members imagined themselves as fans shouting along in the audience. It sounds like it.

These guys are punk minimalists, but they're also classic rockers. I hear Pete Townshend and Keith Moon of The Who in their guitar-and-drum attack. And their lyrics, which get pushed up front on this new record, conjure familiar characters: Springsteen's restless hoodrats, The Replacements' wasted post-adolescents and The Hold Steady's record-collecting romantics — people whose lives are shaped by the music they love. "Evil's Sway" echoes Tom Petty's "American Girl" after a couple of Red Bull-and-vodkas, and it expresses rock's most venerable theme: otherwise inarticulate horniness.

In "Adrenaline Nightshift," the band demonstrates how punk rock can still jolt a numbed-out person into consciousness. Japandroids' members shout more articulately than ever on Celebration Rock, and to judge from their lyrics, they seem a bit obsessed with death and hell, which may seem weird for a band of fairly young dudes who don't come off as overtly pious. But we all have our demons and our night fears. If there's one thing this record drives home, it's that you're never too young to feel your mortality or to idealize your youth. And you're never too old to — sometimes — want to scream.