Accessibility links
'Fahrenheit 451' Author Ray Bradbury Dies At 91 The science fiction icon, who also wrote such classics as The Martian Chronicles and Something Wicked This Way Comes, died Tuesday. Bradbury was known for his futuristic tales — but he never used a computer, or even drove a car. 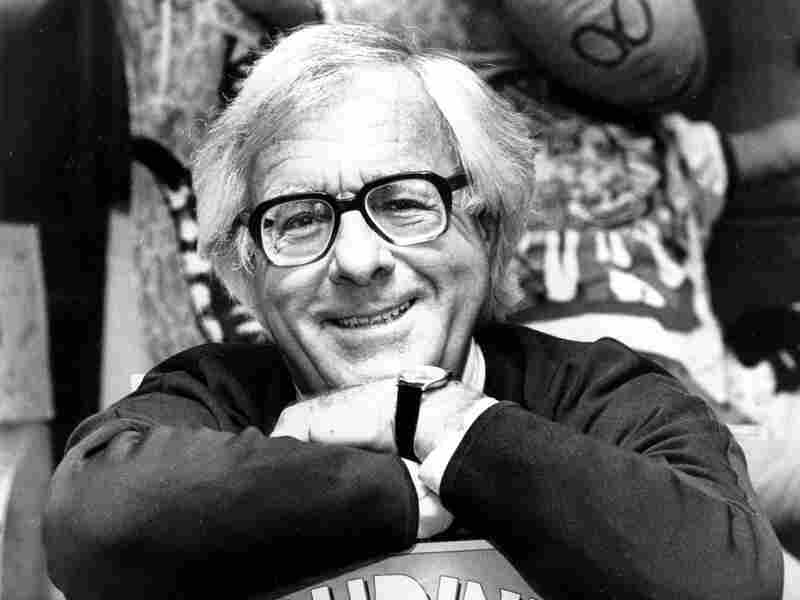 Ray Bradbury's career spanned more than 70 years — during which he transported readers to other dimensions with his futuristic and innovative stories. He died Tuesday at age 91. Lennox McLendon/AP hide caption 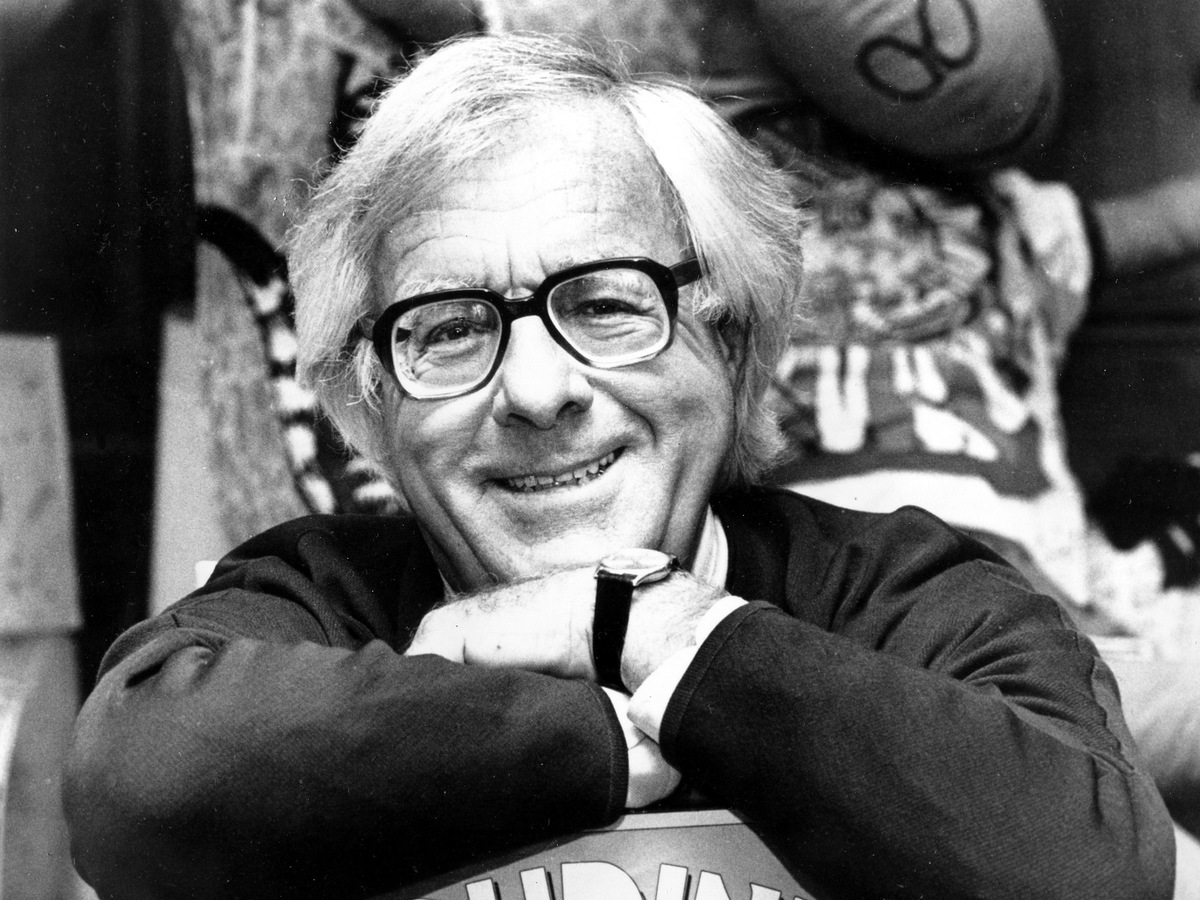 Ray Bradbury's career spanned more than 70 years — during which he transported readers to other dimensions with his futuristic and innovative stories. He died Tuesday at age 91.

Ray Bradbury, author of The Martian Chronicles and Fahrenheit 451, died Tuesday. He was 91. Bradbury was known for his futuristic tales — but he never used a computer, or even drove a car.

Bradbury was born in Waukegan, Ill., in 1920 and grew up during the Great Depression. He said it was a time when people couldn't imagine the future, and his active imagination made him stand out. He once told Fresh Air's Terry Gross about exaggerating basic childhood fears, like monsters at the top of the stairs.

"As soon as I looked up, there it was, and it was horrible," Bradbury remembers. "And I would scream and fall back down the stairs, and my mother and father would get up and sigh and say, 'Oh, my gosh, here we go again.' "

Christopher Buckley Remembers Bradbury on 'Talk of the Nation'

Bradbury dove into books as a child. Wild tales from authors Jules Verne and H.G. Wells captivated Bradbury — and made him dream of becoming a great author. So he started writing, churning out a short story every week during his teens. After his family moved to Southern California, he would escape to the basement of the UCLA library. There, he'd focus on his craft.

"For 10 cents a half-hour you could rent a typewriter," Bradbury recalled. "And I thought, my gosh, this is terrific! I can be here for a couple hours a day. It'll cost me 30, 40 cents, and I can get my work done."

Bradbury made his mark in the literary world with The Martian Chronicles, a collection of short stories released in 1950. During the height of the Red Scare, he set off a warning flare about censorship with his signature work, Fahrenheit 451 — and he did so in a controversial new magazine: Playboy. The story was later printed as a novel, and in 1966 director Francois Truffaut introduced movie audiences to this bizarre society Bradbury created: one in which firemen burned books to keep the masses completely ignorant but couldn't extinguish their curiosity.

"Fahrenheit 451 is the temperature at which book paper catches fire and starts to burn," explains firefighter Guy Montag.

Oscar-nominated director Frank Darabont wants to bring a new version of Fahrenheit 451 to the big screen. He was inspired by the outlaws in the book — the people who worked desperately to preserve literature and pass wisdom along to future generations. Darabont wants to do just that — deliver this author's lessons to today's youth.

"Bradbury takes us into a journey to the core of the human heart and glories in the potential of humankind," Darabont says. "That's a great message to get at a time in your life when you're looking around and seeing that the world kind of sucks."

Bradbury saw his work more as social commentary than science fiction. And he found new ways to express his take on the world. He adapted a screenplay of Melville's Moby Dick and worked on TV shows like Alfred Hitchcock Presents and The Twilight Zone.

Ray Bradbury is one who is contributing to the understanding of the imagination and the curiosity of the human race.

But there was one medium Bradbury never embraced: computers. He once told The New York Times that the Internet was meaningless. And it wasn't until 2011 that Bradbury reluctantly gave in to his publisher's demands to release Farenheit 451 as an e-book.

Bradbury may have resisted modern technology, but he influenced plenty of innovation. The crew of Apollo 15 was so inspired by Bradbury's novel Dandelion Wine, they named a lunar crater after the book. Astronaut Buzz Aldrin said Bradbury's impact was universal.

"Ray Bradbury is one who is contributing to the understanding of the imagination and the curiosity of the human race," Aldrin said.

Bradbury married his wife, Maggie, in 1947 and they had four daughters. At age 80, Bradbury suffered a stroke and could no longer write — but he continued to dream. He was so certain mankind would land on Mars, he asked to be buried there. That may never happen, but it didn't stop him from believing it was possible.

Read an excerpt of Fahrenheit 451