Accessibility links
Assessing Consumer Concerns About The Meat Industry Tom Philpott, who covers food and the agricultural industry for Mother Jones, joins Fresh Air's Terry Gross for a wide-ranging discussion about health and other issues affecting the meat industry. 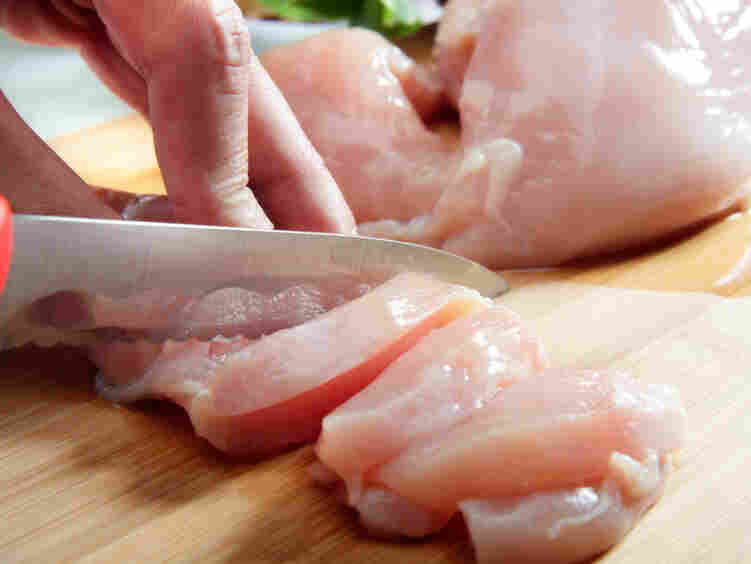 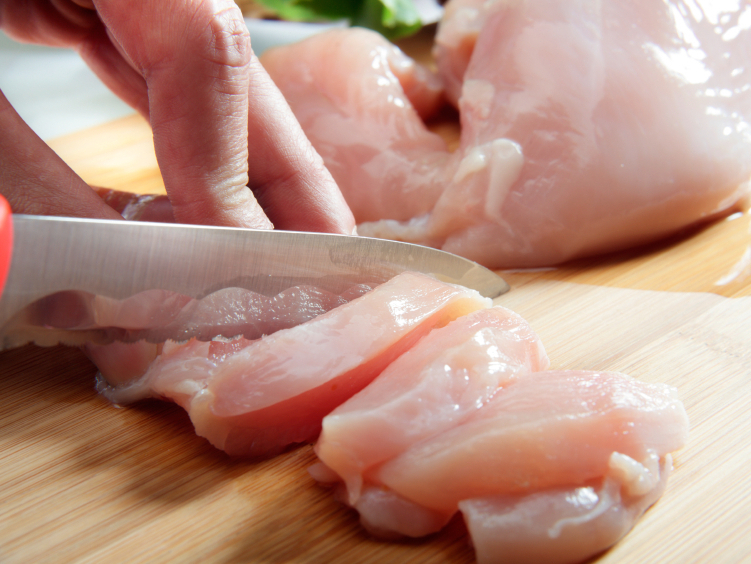 On Thursday's Fresh Air, Tom Philpott, who covers food and the agricultural industry for Mother Jones, joins Fresh Air's Terry Gross for a wide-ranging discussion about the meat and poultry industries — covering topics like pink slime, proposed legislation affecting antibiotics in the livestock food chain, labor issues within the meat industry, and the practice of feeding "chicken litter" to cows, which raises concerns about passing along bovine spongiform encephalopathy into the food chain.

In April, officials confirmed that a dairy cow at a rendering facility in central California had the nation's fourth confirmed case of BSE, which is commonly referred to as "mad cow disease."

USDA stressed that the cow had never come close to entering the nation's food chain – and that it had an "atypical" case of BSE, one that most likely came from a genetic mutation instead of BSE-infected feed.

Should 'Pink Slime' Be Labeled?

Burgers From A Lab: The World Of In Vitro Meat

But if the cow developed BSE through its feed, public health officials have reason to be worried, says Philpott

"Since the early 2000s, it's been illegal to feed cow products to cows — you can no longer render a cow part and feed it back to cows — but the [industry is] getting through in this circuitous way through [feeding] chicken litter [to cows]," he says.

Chicken litter is exactly what it sounds like: a mix of chicken manure, dead chickens, feathers, and spilled feed that has been rendered down into a uniform substance and then marketed to the beef industry as cheap feed for cows.

"Obviously, it's going to be cheaper than corn or soy or other things that they feed cows," says Philpott. "So a rather significant amount of this stuff ends up being mixed into cow rations and fed to cows. ... But chickens are fed various beef products [throughout their lives]. ... And then what you're getting is cows eating cow protein, which as Americans probably remember, is the source of the mad cow scares."

It's unclear just how much chicken litter ends up being fed to cows. Philpott writes that one official told them that it could be as many as 2 billion pounds a year — a third of which consists of spilled feed, including cow meat and bone meal. He writes that the California BSE case should make U.S. public health officials more proactive.

"It's time to ramp up the testing of cows," he writes. "And it's time to ban all cow protein from animal feed — or, at the very least, get chicken litter out of cow diets."

On Thursday's show, Philpott also addresses the FDA's proposed new rules calling for the regulation of factory farm antibiotics, the USDA's proposed new rules to let poultry inspectors oversea their own kill lines, and the business practices within the meat industry that have turned it into an industry "that profits not by putting out an excellent product, but rather by relentlessly slashing costs."

"Going back to the '70s and '80s, the industry realized it could make meat really cheaply by essentially changing the way that farmers grow livestock," he says. "As prices came down, you saw this rise in demand for meat, and the industry developed this profit model of keeping costs as low as possible ... and just selling a lot of it and making money on volume." 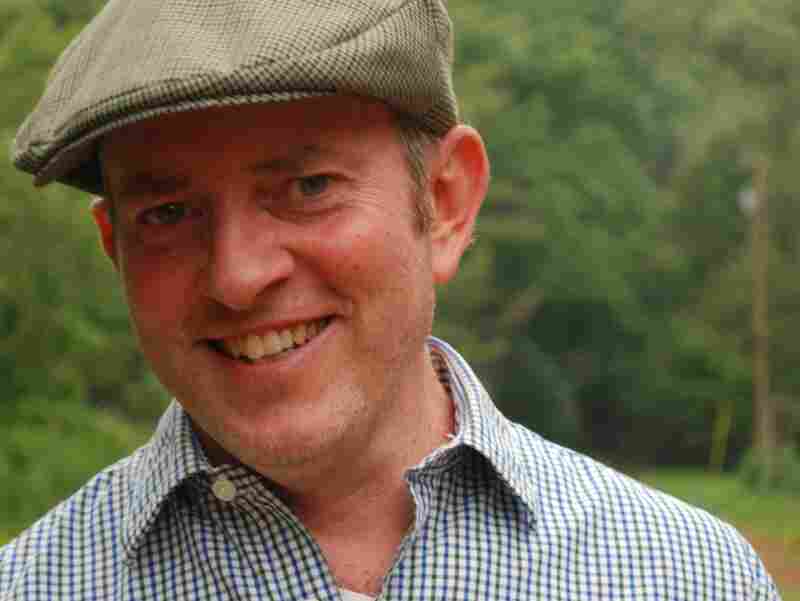 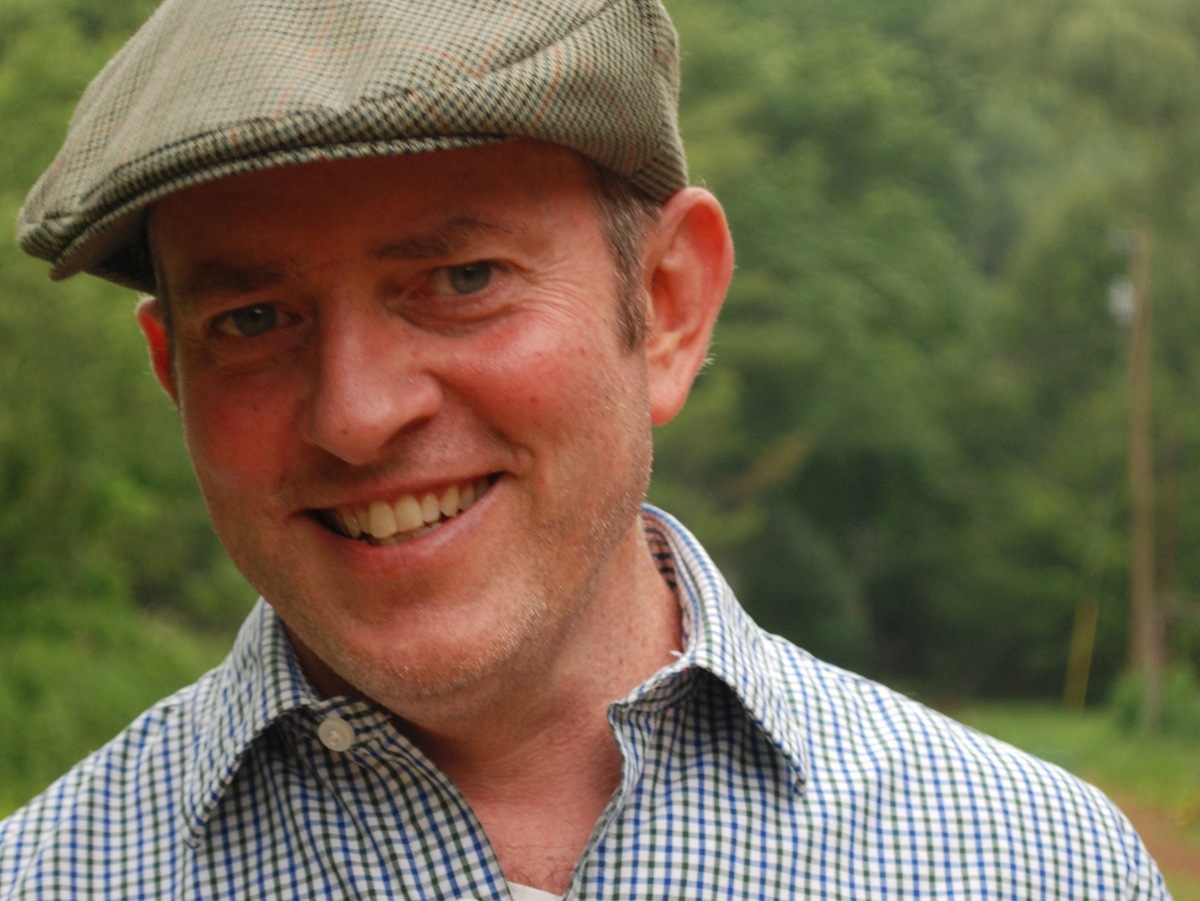 On what pink slime is

On the current status of pink slime

"There was no labeling requirement for it. There was a little minicontroversy about it in 2010 and it re-emerged this year as an issue with ABC News reports. There was this massive public outcry that centered mainly on the school lunch program, that parents were like, 'I don't want my kids getting this stuff in their burgers.' And so there was this huge public outcry. And so the USDA under pressure — and the USDA had been a huge consumer of this stuff for years — and under pressure, the USDA said schools can now opt out of it. ... And then a series of grocery chains and food companies declared that they were going to stop buying it. ... Basically it's a product that is in the process of being phased out because of the public pressure."

On feeding antibiotics to livestock

"If you are given small amounts of an antibiotic, a certain number of pathogens like E. coli and Salmonella are going to be killed by that. But the ones that aren't killed by that are going to propagate and reproduce. So you're going to create this resistance problem. Meanwhile, outside of the factory farm, we've seen this rise of antibiotic-resistant pathogens that affect humans. And there's no doubt that part of that is because of the way we humans use antibiotics in places like hospitals. ... There's growing evidence that the strains of resistance that are growing on factory farms are leaving the factory and infecting people."