Accessibility links
Cold Specks: Singing The 'Graceful' Blues Cold Specks' Al Spx visits KUT in Austin to discuss the origins of her band, her moniker and her debut album, I Predict a Graceful Expulsion. And, of course, she picks up her guitar to perform a few of her new songs. 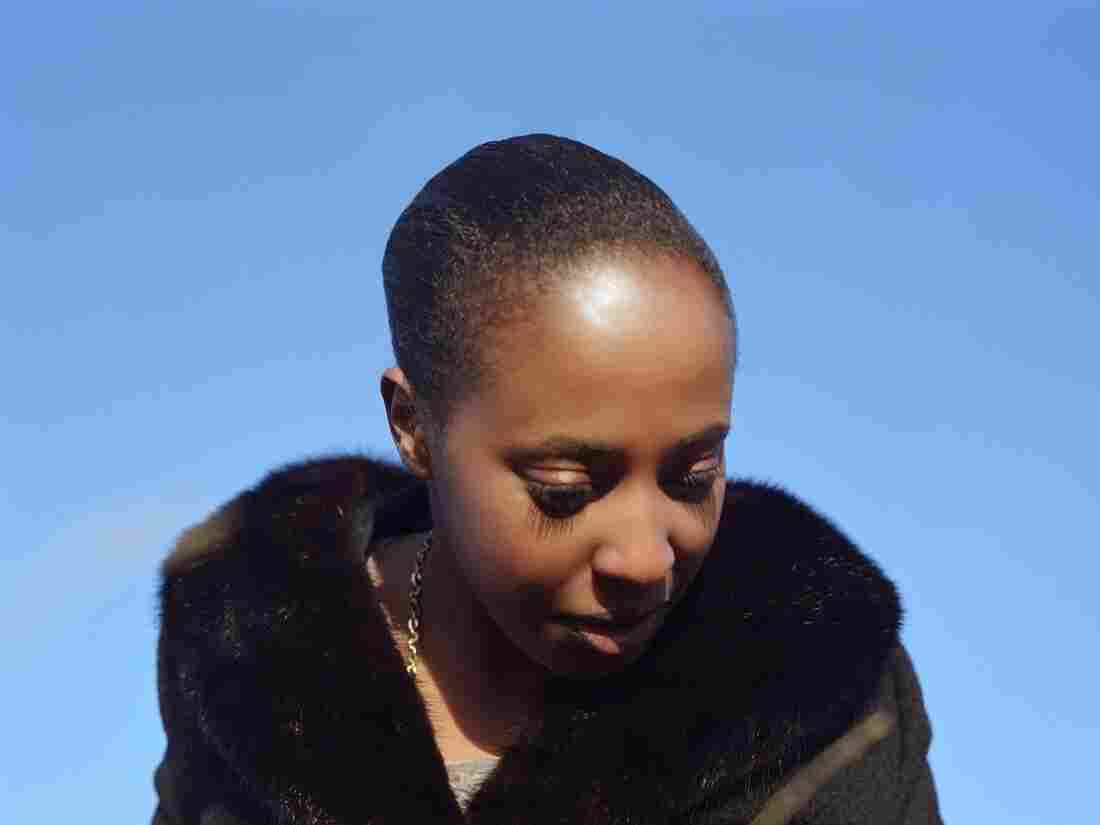 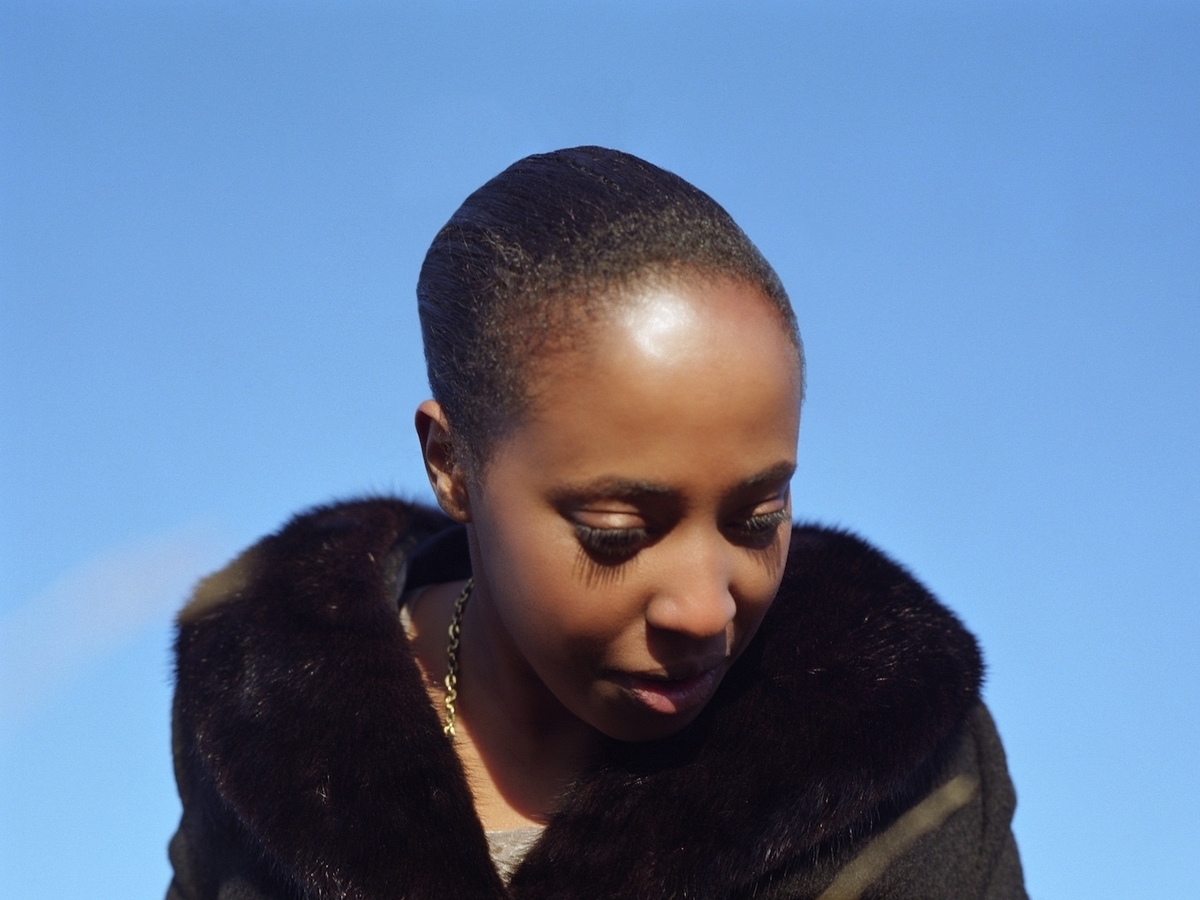 Al Spx was studying English Literature at the University of Toronto when she came across a line from James Joyce's Ulysses: "Born all in the dark wormy earth, cold specks of fire, evil lights shining in the darkness." The phrase "cold specks" sparked a fire of inspiration, and Spx knew immediately that she had found the perfect name for the songs she was writing on the side.

Yet Cold Specks is just another layer of misdirection. As you might have guessed, Spx is not her real surname; she changed that out of respect for her parents, who don't really approve of her music career. But others are showing their love, especially in England, where Spx currently resides. A demo made its way across the ocean to producer Jim Anderson, and he was instrumental in recording Cold Specks' debut album, I Predict a Graceful Expulsion. Anderson put a small band around Spx, which captures her songs faithfully while adding touches of orchestration and percussion. The record sounds soulful, but not too dressed-up.

While the U.K. press has raved about the album, Spx says she's careful in how she presents herself. "I work really hard on my songs," she told The Guardian's Paul Lester. "We spent a year and half working on arrangements and structures. I hope people don't just put me in a group with Adele and Amy Winehouse." There are similarities in Spx's dynamic voice, but her debut is much darker and more insular, more rooted in blues structures than go-for-broke torch songs.

It's captivating nonetheless, especially in a live setting. Spx couldn't afford to tour with her band, so she's assumed the Cold Specks name with only her guitar as accompaniment. She recently stopped by KUT in Austin — just a day after the May 22 release of I Predict a Graceful Expulsion — to talk to KUT's Jay Trachtenberg about the album and her gospel influences. An unassuming and shy 23-year-old, she turned into a writer and a magician when she picked up her guitar.