Accessibility links
TED Radio Hour: Matt Ridley: What Happens When Ideas Have Sex? Our planet's biodiversity comes from the adaptation of sexual reproduction — the ability to recombine the DNA of two parents into a wholly unique organism. Science writer Matt Ridley says that ideas reproduce just like the humans who think them up.

Part 1 of the TED Radio Hour episode Where Ideas Come From. Watch Matt Ridley's full Talk — When Ideas Have Sex — on TED.com 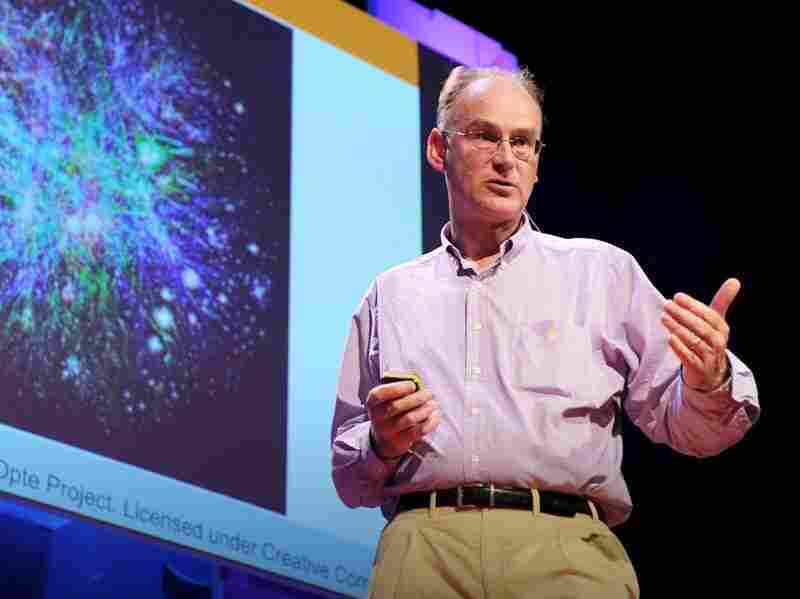 "There's a sense in which this meeting and mating of ideas has ... a momentum of its own" — Matt Ridley James Duncan Davidson/TED hide caption 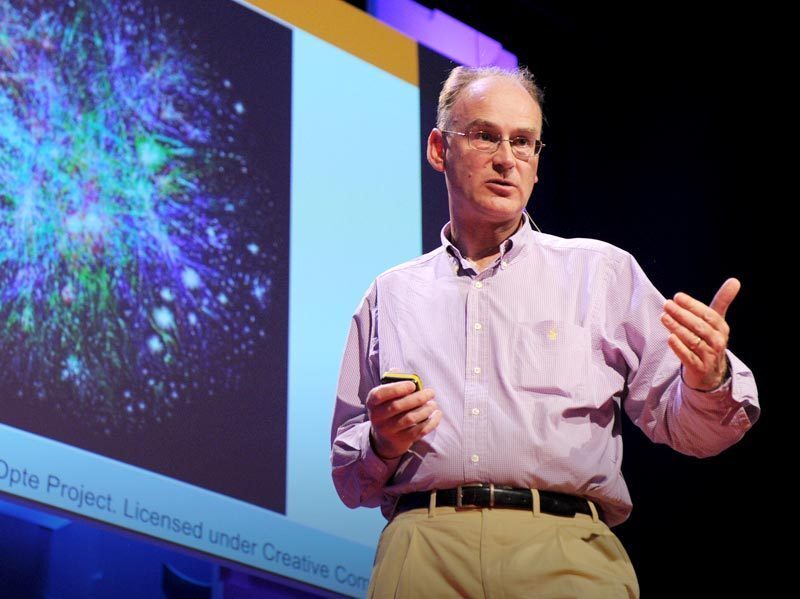 "There's a sense in which this meeting and mating of ideas has ... a momentum of its own" — Matt Ridley

At TEDGlobal 2010, author Matt Ridley showed how, throughout history, the engine of human progress has been the meeting and mating of ideas to make new ideas — basically "ideas having sex with each other." The sophistication of the modern world lies not in individual intelligence or imagination, he says, instead it's a collective enterprise. That means it's not important how clever individuals are; what really matters is how smart the collective brain is.

Where Ideas Come From

In his book The Rational Optimist, British author Matt Ridley sweeps the entire arc of human history to argue that it is our habit of trade, idea-sharing and specialization that has created the collective brain which set human living standards on a rising trend.

Ridley's previous works include Genome, which picks apart the Human Genome Project chromosome by chromosome, and Nature via Nurture, exploring the age-old question: Does nature or nurture that makes us who we are?

Vijaya Thakur was working for an organization doing relief work in the Democratic Republic of Congo when she started thinking that relief could be done better at a smaller scale. She left her job and founded the Resolve Network, which aims to promote peace in Eastern Congo through literacy and microfinance.

While working for the Peace Corps in Morocco, Dan Driscoll kept seeing local artists and artisans get underpaid by foreign art dealers for their wares. Wanting to help them earn more revenue, Driscoll founded Anou, a Web-based platform for artisans around the world to sell their wares online.

Steven Nelson, a dot-com boomer turned stay-at-home dad, was looking for something to do while his kids were asleep. He decided to try building a solar turbine, which he believes can bring the cost of solar power below that of fossil fuels. His project lead him to found the non-profit organization Zenman Energy.