Accessibility links
TED Radio Hour: Steven Johnson: Is the 'Eureka' Moment a Myth? Author Steven Johnson says that ideas don't come in a stroke of genius — they emerge from a network of people, places and real-world constraints. 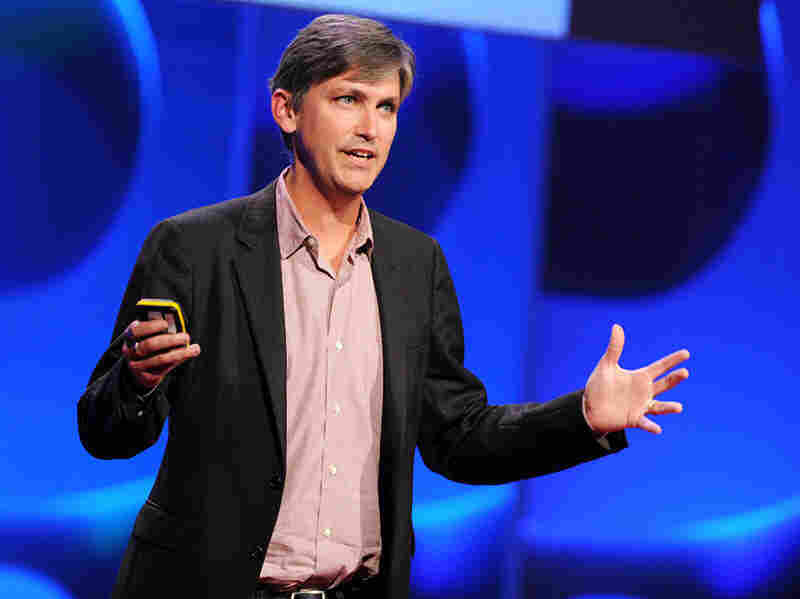 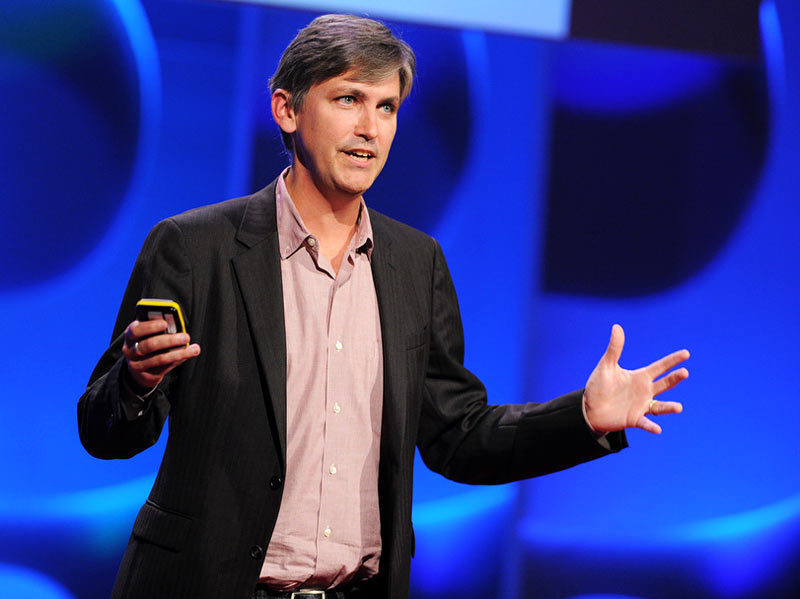 Steven Berlin Johnson is the best-selling author of seven books on the intersection of science, technology and personal experience. His most recent book, Where Good Ideas Come From, recants stories of great ideas and great thinkers across disciplines.

Where Ideas Come From

Johnson's books take the reader on a journey — following the twists and turns his own mind makes as he connects seemingly disparate ideas: ants and cities, interface design and Victorian novels. His breakout 2005 title, Everything Bad Is Good for You, took the provocative stance that our fear and loathing of popular culture is misplaced. He argued that video games and TV shows actually make us smarter.

Johnson doesn't just chronicle technology, he's a longtime innovator in the Web world himself. He was founder and editor in Chief of FEED, one of the earliest online magazines. He also co-founded outside.in, a website that maps online conversations to real-world neighborhoods.

Title
Everything Bad Is Good for You
Author
Steven Johnson