Accessibility links
First Listen: Neneh Cherry And The Thing, 'The Cherry Thing' A global pop star of the late '80s and '90s returns by collaborating with the Scandinavian free-jazz trio, which took its name from her stepfather. As you might expect, the results are wild, homemade and raw — and somehow, they make a lot of sense.

First Listen: Neneh Cherry And The Thing, 'The Cherry Thing'

First Listen: Neneh Cherry And The Thing, 'The Cherry Thing' 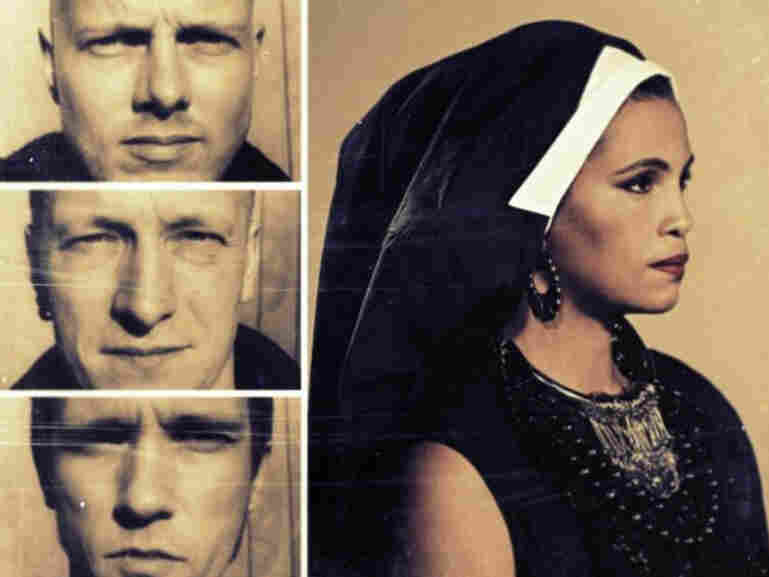 Neneh Cherry and The Thing's new album, The Cherry Thing, comes out June 19. Courtesy of the artist hide caption 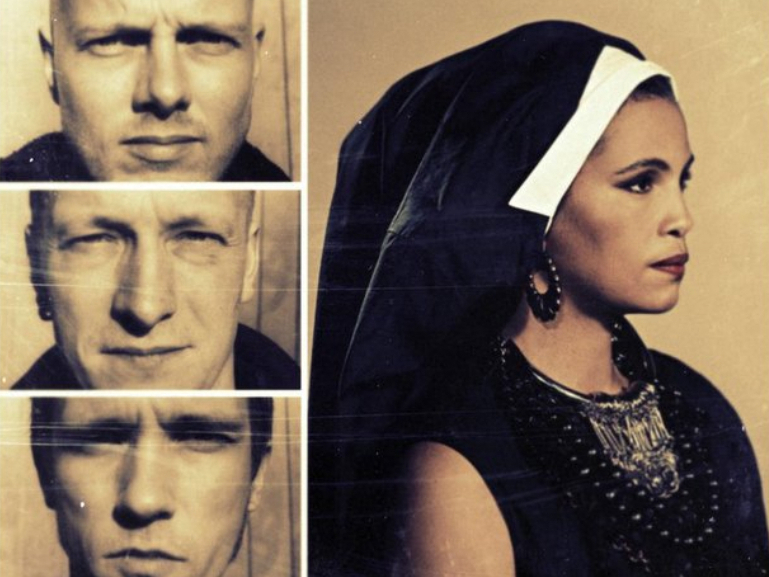 Neneh Cherry and The Thing's new album, The Cherry Thing, comes out June 19.

At a glance, the script for The Cherry Thing might have been recycled: A global pop star returns from a long hiatus with an album of covers, backed by a jazz band. But nothing about this record's sound — or its backstory, for that matter — even remotely suggests Rod Stewart, Linda Ronstadt or Paul McCartney singing standards.

Subverting the starring role is the singer and rapper Neneh Cherry, whose hors categorie dance-pop ("Buffalo Stance," etc.) earned her 15 minutes of international fame in the late 1980s and '90s. In the time since she released her last solo LP in 1996, three Norwegian and Swedish free-jazz musicians formed a remarkably versatile band. The Thing — with Mats Gustafsson on saxophones, Ingebrigt Haker Flaten on bass, Paal Nilssen-Love on drums — is as happy trading blows with fire-breathing saxophonists as it is rocking out on a PJ Harvey tune or "Louie Louie."

This collaboration dates back only two years, but its ties run deep. Neneh Cherry, whose mother is Swedish, grew up largely in Sweden and the U.S.; The Thing's members are from Scandinavia and have racked up many American collaborators (Flaten currently lives in Austin, Texas). Neneh Cherry's discography lists work with punk rockers, trip-hop pioneers and African pop icons; The Thing is known for its unmediated punk energy and its recordings with The Cato Salsa Experience, a Swedish rock band. Cherry's stepfather is the American improvising cornetist Don Cherry, and she spent much of her childhood touring with him and his fellow jazz legends; The Thing initially met expressly to play Don Cherry compositions, and named itself after one of his songs.

So it makes sense that they cover electronic punk duo Suicide (the beautiful "Dream Baby Dream"), English vocalist and songwriter Martina Topley-Bird (the driving "Too Tough to Die"), hard-rock band The Stooges ("Dirt"), prolix rapper MF Doom (an interpolation of the lyrics of "Accordion"). There are also fetching originals from Cherry and Gustafsson, as well as an inventive reconfiguration of a Don Cherry theme ("Golden Heart"). It's a wild record, in an expect-the-unexpected sort of way; it's also a homemade record, in that its arrangements feel spontaneous and minimally varnished by studio polish. It's a raw record, in the way that a go-anywhere singer encounters an upright bass, a baritone saxophone and an actual drum set.

Out June 19, The Cherry Thing winds down with "What Reason," a remarkably appropriate choice for the strengths and pre-history of this band. It's an aching, sawing melody; it was also one of the few vocal features penned by free-jazz trailblazer Ornette Coleman, a close associate of Don Cherry. It closes here on a peaceful a cappella strain: "Only when I'm without you," Neneh Cherry sings. Then, a most present silence.