Accessibility links
First Listen: Ravi Coltrane, 'Spirit Fiction' He took a snapshot of his long-running quartet mid-experiment. Then he thought he'd record a completely different band on a different set of tunes. The result is Ravi Coltrane's sixth studio album, the latest progress report from the saxophonist. 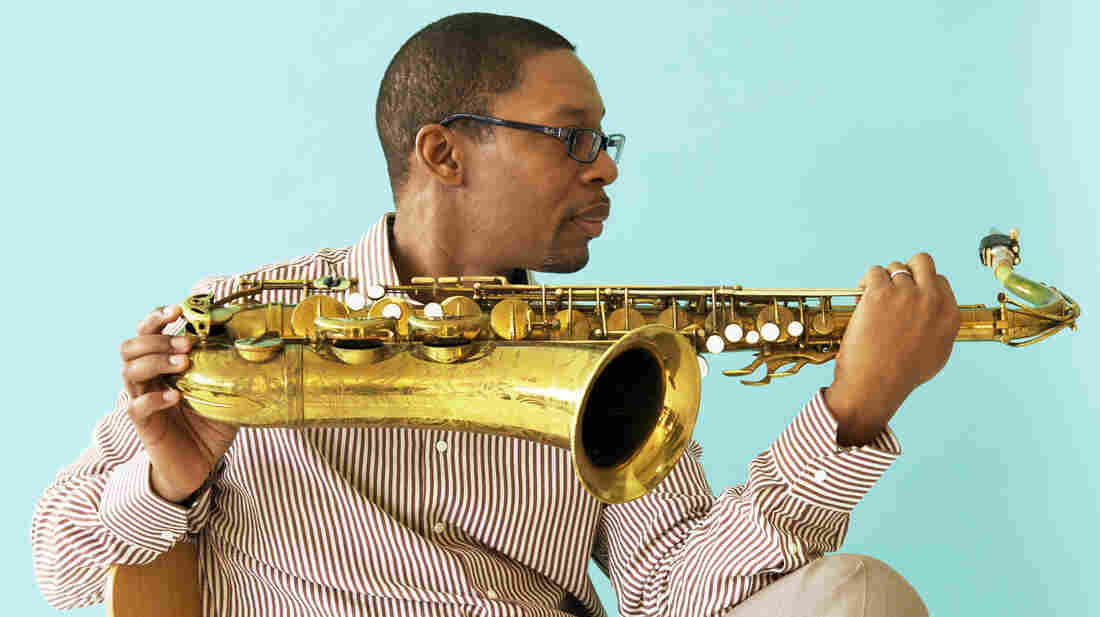 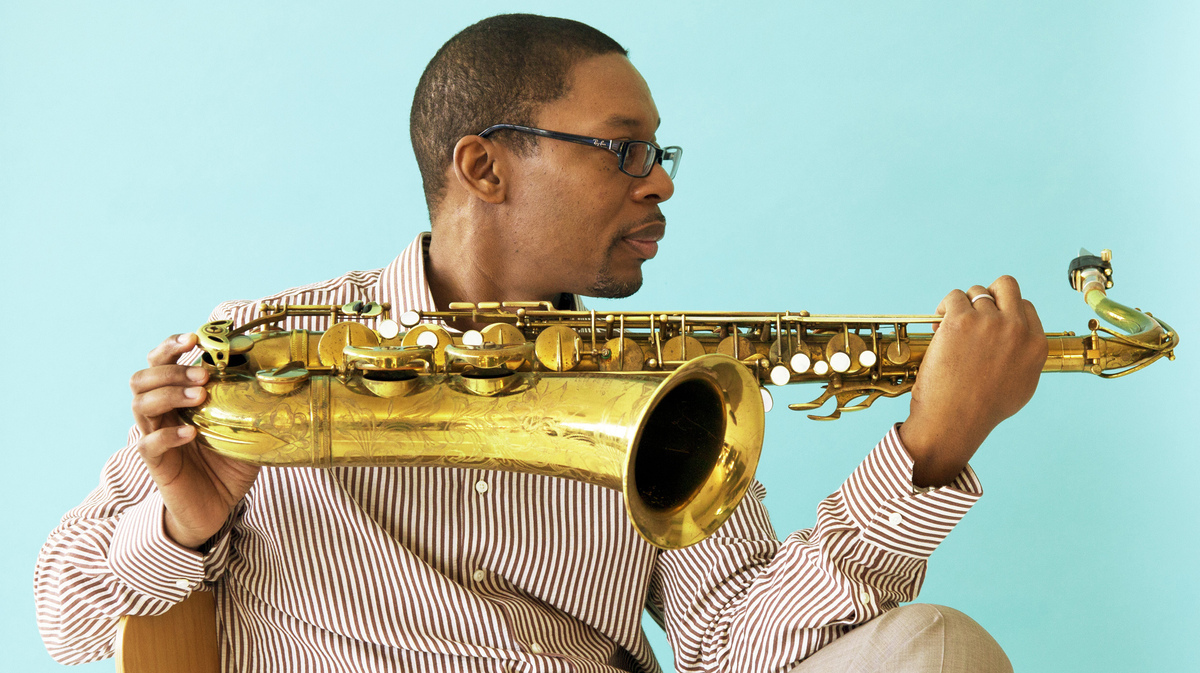 In case you were confused by the start of Spirit Fiction, the new album by saxophonist Ravi Coltrane, here's a hint: Think in twos. He divides his quartet in half, sets both duos loose on their own paths and aims for their intersection. It's a scheme for improvising: "A real energy and wholeness, hopefully, is created," he says.

The experiment actually happens twice, you'll notice: There's "Roads Cross" up top, and the significantly different "Cross Roads" in the middle. In fact, thinking of twosomes is a good way to organize this record. There are two different bands represented: the Ravi Coltrane quartet, which is the band with whom he's worked for about a decade now, and a completely different quintet with whom he made his sophomore album more than a decade ago. There's the title track, which overdubs two independently recorded duos on top each other. There's "Spring and Hudson," wherein Coltrane goes toe-to-toe in a duet with his drummer, E.J. Strickland. And there are two guest appearances from fellow tenor saxophonist Joe Lovano, which pop up in the two tunes by elders united in floating melody: Ornette Coleman's "Check Out Time" and Paul Motian's "Fantasm."

If you're new to Ravi Coltrane, he is indeed the son of jazz icon John Coltrane, a man who also played tenor and soprano saxophones. But his father died when he was not yet 2; his mother, the late keyboardist Alice Coltrane, primarily raised him. (His family is quite musical: "Marilyn and Tammy" is named for his Motown songwriter aunt Marilyn McLeon and her daughter Tamra Ellison, and his cousin Steven Ellison is better known as electronic music producer Flying Lotus.) He's dealt with his father's enormous legacy through artifacts, recordings and former band members; Ravi Coltrane has processed all that and much more into his own distinct vision.

Which brings us to Spirit Fiction, his sixth album. It's a snapshot of four guys (Coltrane, pianist Luis Perdomo, bassist Drew Gress, Strickland) who are comfortable enough with the language they've built over many years to break off into interlocking duos, and also recombine in some new tunes. It's a feature for the intelligent writing of trumpeter Ralph Alessi, who contributes three nifty pieces of sly groove to the quintet session (with pianist Geri Allen, bassist James Genus and drummer Eric Harland). Out June 19, it's a progress report from a bandleader with a lot of engaging ideas.