Accessibility links
Fiona Apple: 'I Don't Really Have A Plan' The singer-songwriter, whose new album ends a seven-year hiatus, says her career arc is far less calculated than it looks. "I got a lot of problems," she says, "but I'm really good at intuiting what I need to do to be happy with whatever I create." 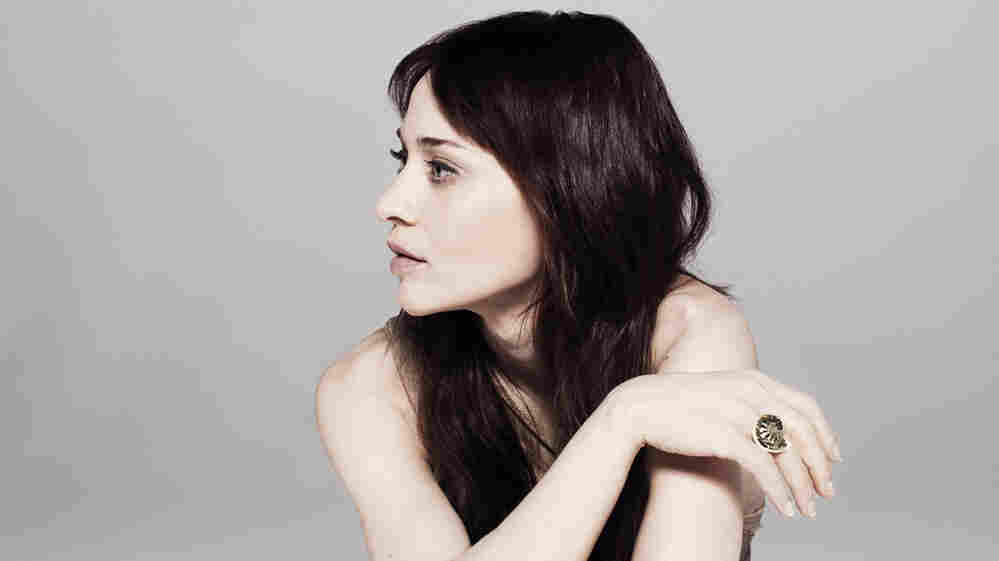 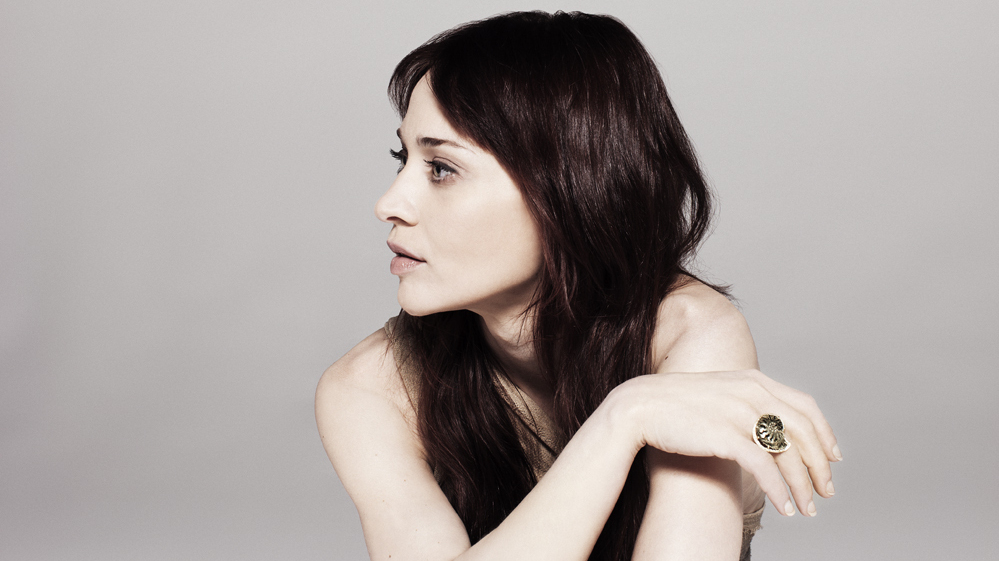 Known for brevity's sake as The Idler Wheel..., Fiona Apple's new album is her first in seven years. 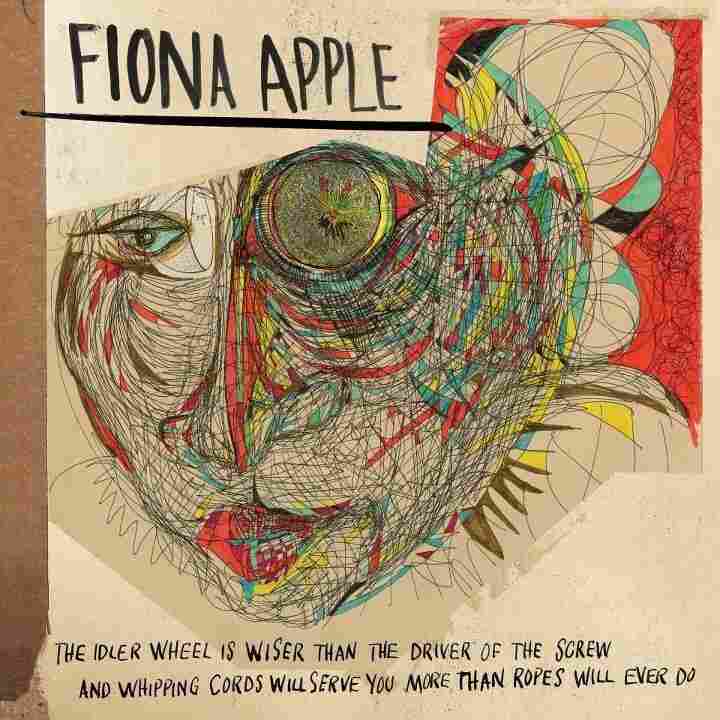 Stream Fiona Apple's 'The Idler Wheel...' In Its Entirety

It's been seven years since Fiona Apple has released a new album. The singer-songwriter, who broke out in 1996 with Tidal, says the delay is a quirk of her creative process.

"The only reason that it takes me seven years to do stuff is because I just don't really have a plan," Apple tells NPR's Guy Raz. "I got a lot of problems, but I'm really good at intuiting what I need to do to be happy with whatever I create. I know when to stop myself, I know when to start, I know when to leave something alone. I guess I just kind of indulge that completely, and so I just take my time."

The wait is almost over. On June 19, she's releasing her new album, The Idler Wheel Is Wiser Than the Driver of the Screw and Whipping Cords Will Serve You More Than Ropes Will Ever Do.

Such verbosity is not a surprise from Apple: Her 1999 release, abbreviated as When the Pawn..., was titled with a 90-word poem.

"I didn't know it would be a poem until the last minute," she says. "I wrote it in the three minutes that I had after staying up all night, knowing that I had to have a title for the record by the next day."

Apple says that the first half of the title alludes to the emotional growth she's experienced in her transition to adulthood.

"So, 'The Idler Wheel Is Wiser Than the Driver of the Screw.' These two lines represent two places where I am in my life right now — where I've gotten past the place of being somebody who [thinks], 'I'm just going to hit this thing until it's right,'" Apple says. "And turned into this person who feels a lot more powerful and a lot wiser."