Accessibility links
Audiobooks That'll Make The Family Road Trip Fly By It's time to rev up the old minivan and hit the road for summer vacation. But how to keep the kids (and adults) from getting bored? Audiobook expert Adam Boretz recommends stories so good you'll forget to ask, "Are we there yet?" 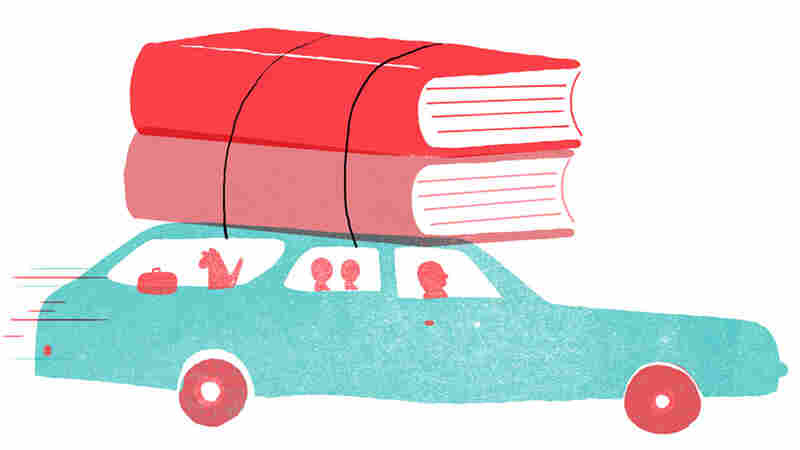 It's time to rev up the old minivan and hit the road for summer vacation. One way to stave off those "are we there yet" questions is to get 'em hooked on an audiobook.

It just so happens that this is the season when there are a lot of new audiobooks to choose from. Last week, prizes for the best audiobooks of the year were announced at the annual Audie awards.

To help guide us through our audiobook options is Adam Boretz, editor of the blog Listen Up. He covers the wide world of audiobooks for Publishers Weekly, and he wrote up some of his recommendations for us. 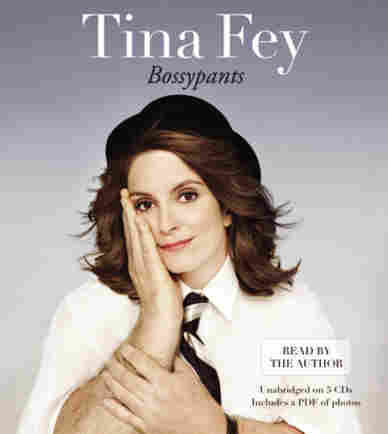 This audio edition of Fey's best-selling memoir — that covers everything from her childhood and family life to her improv days in Chicago and tenure at Saturday Night Live — won Audiobook of the Year at this year's Audie Awards, and for good reason: Bossypants won't fail to entertain. And unlike plot-driven thrillers and mysteries, listeners can dip in and out without missing key plot points. So feel free to stop for gas, navigate traffic jams or argue with family members — you'll be able to pick up the storyline again with ease.

Hear An Excerpt From 'Bossypants' 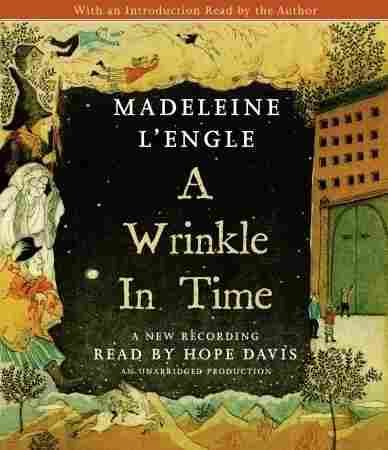 Narrated by Hope Davis for Listening Library, this new audio edition of L'Engle's classic follows a young girl's attempt to locate her missing physicist father by warping across the universe, through space and time. Kids will love it. Parents will remember reading it. This one just might actually make a long car trip "fun for the whole family."

Hear An Excerpt From 'A Wrinkle In Time' 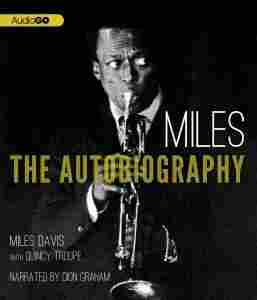 Narrated by Dion Graham for AudioGO, this audio edition of Davis' autobiography provides an intimate, behind-the-scenes look at one of the best and most influential jazzmen of all time. Music fans, jazz fans and nonfiction fans will be delighted.

Hear An Excerpt From 'Miles' 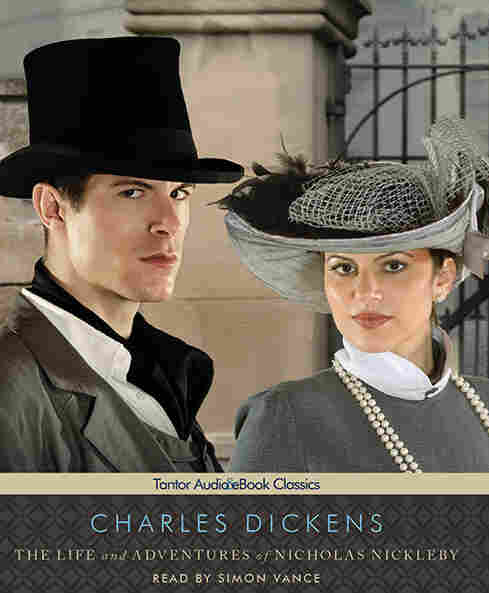 Winner of an Audie Award in the Classic category, Tantor Media's audio edition of Dickens' famed novel tells the story of the titular Nicholas Nickleby, who is left penniless after the death of his father and works to find a way to provide for his family. While there are many audio versions of this title, Tantor's is read by one of the very best narrators in the business: Simon Vance. If you're traveling across country and want to lose yourself in a classic story, this audiobook — which clocks in at over 30 hours — is the one for you.

Hear An Excerpt From 'The Life And Adventures Of Nicholas Nickleby' 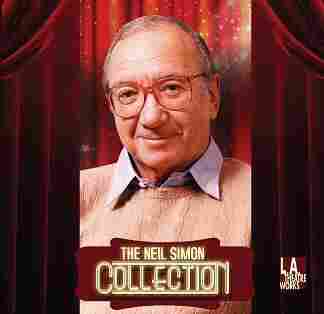 This collection of full-cast audio productions of 10 of Simon's classic plays from L.A. Theatre Works includes everything from Barefoot in the Park and Biloxi Blues to Brighton Beach Memoirs and The Odd Couple and features a host of big-name actors — Eric Stoltz, Laura Linney and Nathan Lane, just to name a few. This collection will transport you from the freeway to Broadway. And with their old-time radio drama feel, these full-cast recordings are a great entry point for new audiobook listeners. 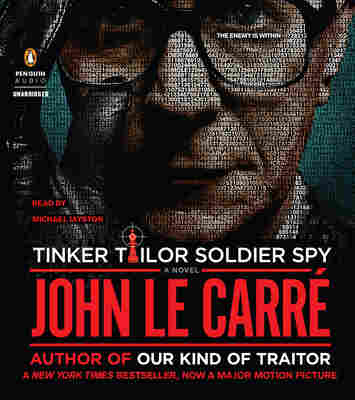 Packaged to tie in with the recent feature film version of le Carre's famed thriller, the audio edition from Penguin Audio is narrated by Michael Jayston, an actor who appeared in the 1979 BBC television adaptation of le Carre's novel about spymaster George Smiley's quest to undercover treachery within England's secret service. Fans of mysteries and thrillers will love this new audio edition of the classic tale of espionage. And while that family car trip to Disney World may not prove thrilling, this audiobook certainly will.