Accessibility links
Waxahatchee: A Love Song, Without The Love In few words, "Be Good" profiles two people who love and trust each other deeply, who share their dreams and secret shames, but who would rather shotgun beers together than make out.

Waxahatchee: A Love Song, Without The Love 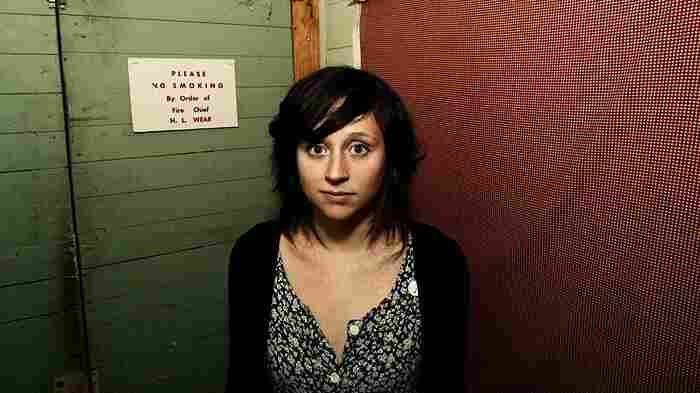 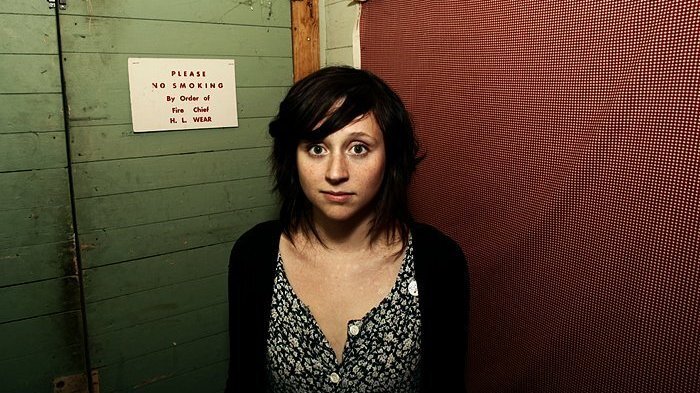 Katie Crutchfield didn't see much snow growing up in northern Alabama, but in January of last year, her hometown got its worst winter storm in decades. Schools and businesses closed as the roads iced over; for a few days, the area effectively shut down.

Crutchfield was already feeling isolated. A songwriter since grade school, she'd spent a lot of her life on the road, performing in bands with her twin sister Allison. Now in her early 20s, she was living at her parents' house on Waxahatchee Creek, nursing the bruises of a few bad relationships and wondering what to do with her adulthood.

Out of her frustration came a song, "I Think I Love You" — a bit more down-tempo and a lot more cynical than the Partridge Family number which shares its name. From there, music flowed out: song after song about loneliness, ambivalence and relationships failing to last or fulfill. Within a week of the snowfall, she'd written and recorded the dozen tracks that became American Weekend, her full-length debut as Waxahatchee.

Even for a self-produced album by a lovelorn singer-songwriter, American Weekend is intimate. The recordings are rough things, just a guitar and a trembling voice captured with an old eight-track and a single microphone. And Crutchfield's characters are passive souls, well intentioned but naïve, who can only watch as their every emotional risk goes wrong. In their world, sex and pleasure transform quickly into shame and regret, and honesty is rewarded with humiliation.

"Be Good" stands out against that bleak backdrop, arriving at the album's midpoint and sounding like summer. It has a beat you can nod to, a discernible hook, a chord progression borrowed from half the pop-punk songs you've ever heard. It's a love song like the rest, but with an important tweak: "You don't wanna be my boyfriend / I don't wanna be your girl / And that's a relief."

In few words, Crutchfield profiles two people who love and trust each other deeply, who share their dreams and secret shames, but who would rather shotgun beers together than make out. Such friendships, like most beautiful things, are delicate. Bound up in the reverie of "Be Good" is an understanding of what could happen if either party upsets the balance: "That gets messy / You will hurt me / Or I'll disappear."