Accessibility links
How To Help Your Tween Use Facebook, Safely Facebook is reportedly considering a way to allow children under 13 to use the social networking site. Stephen Balkam, chief executive and founder of the Family Online Safety Institute, lays out steps to help parents protect their children. 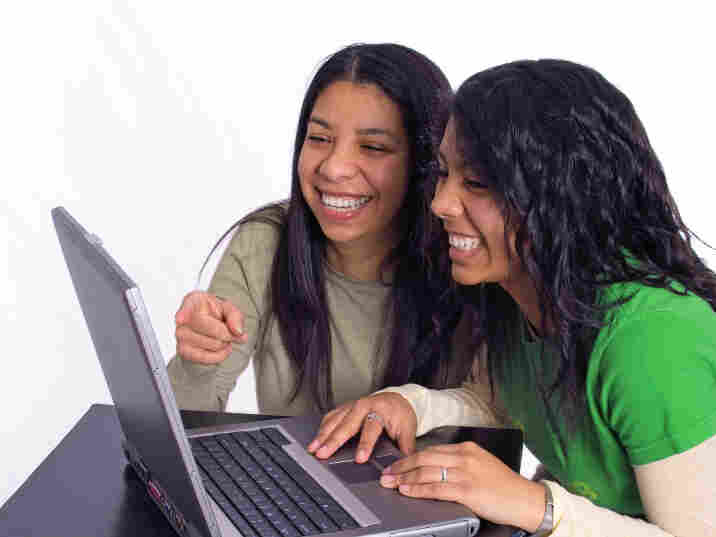 "Remember MySpace?" asks Stephen Balkam. "We were all up in arms about that. It's best not to overreact." iStockphoto.com hide caption 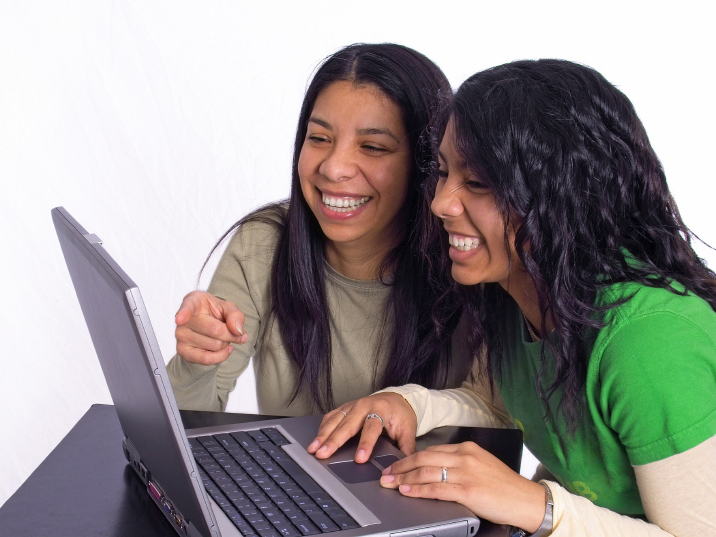 "Remember MySpace?" asks Stephen Balkam. "We were all up in arms about that. It's best not to overreact."

Facebook has historically restricted access for kids under 13 years old, but that may be changing. Many kids already use the network, with or without their parents' consent, and many parents have raised concerned about privacy, safety and advertising.

Stephen Balkam is the chief executive and founder of the Family Online Safety Institute, of which Facebook is a member. In a piece in the Washington Post, he argues that since kids are already on Facebook, it's time to move past worrying about whether they should be there. Instead, he says, the conversation should focus on how to keep the kids who use the social network safe.

No safety measures "will ever by 100 percent foolproof," he tells NPR's Neal Conan. But it's important, he thinks, to "get past the rather crazy situation that we have now where 11- and 12-year-olds, particularly, are lying about their age ... in many cases, with the assistance of their parents."

He makes several recommendations for parents who want to raise Facebook-savvy, and safe, kids.

Go on Facebook together. "I will be the last person to say, 'You must have your child on social networking.' That's nonsense. It's really about making choices about the child's development, about their sociability or not. And if they are coming to you pleading to go on, well, then you can sit down with them and have a good conversation, sign the family safety contract with them, and then, like with training wheels or the shallow end of a swimming pool, go in there with them. Get wet yourself, if you will, until they're ready to swim on their own."

Limit access. "There is a slightly, kind of, Facebook-lite experience, if you will, where kids, teens can only set the privacy settings as high as friends of friends. They can't do it to public. And there are some other restrictions as well. And so our feeling is well ... why doesn't Facebook consider a kind of Facebook-junior experience where the settings are, say, to friends only? Let the parents determine who those friends are and bring in some other restrictions and safety controls."

Report bullying. "Facebook has an extremely powerful reporting button. YouTube has, many of the sites now do. Let's make sure that we are good digital citizens and report when bad things happen. And by the way, this goes for the parents and the adults, too, because sometimes we adults don't model very good cyberbehavior, and the kids sometimes just copy what we're doing."