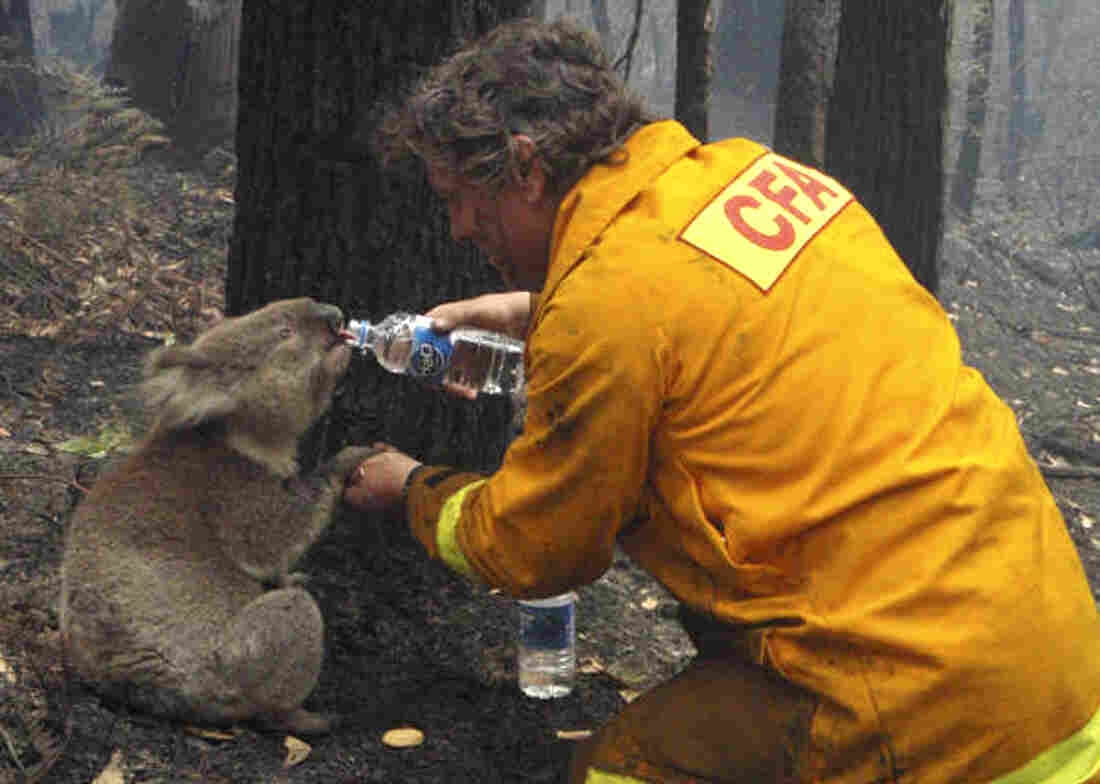 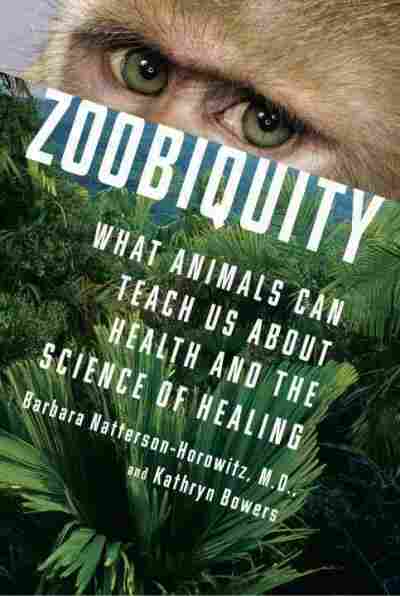 When Dr. Barbara Natterson-Horowitz was asked to treat an exotic little monkey with heart failure at the Los Angeles Zoo, she learned that monkeys can suffer heart attacks from extreme stress — just like humans. That's when the cardiologist realized she'd never thought to look beyond her own species for insights into disease.

So Natterson-Horowitz teamed up with science journalist Kathryn Bowers to take a closer look at health and sickness in the animal kingdom. Their new book is called Zoobiquity: What Animals Can Teach Us About Health And The Science of Healing. The book introduces us to fainting fish, koalas with chlamydia, depressed gorillas and grasshoppers who binge on sugar when frightened by a spider.

"I started out very skeptically as a cardiologist," Natterson-Horowitz tells NPR's Renee Montagne. "I just assumed that many of our diseases were uniquely human. But the overlap was extreme. I mean, a cocker spaniel gets breast cancer, a Siamese cat gets heart failure, a killer whale has Hodgkin's lymphoma. ... And as a physician, what was so intriguing about this ... is how little human medicine knows about animal disease and how utterly relevant that is to human disease."

On what we can learn from obese dragonflies

Bowers: "We spoke with an entomologist at Penn State University who is a dragonfly expert, and he calls dragonflies 'the jet fighters of the insect world' — they're lean, they're quick, they're nimble. And he was out by his ponds one time looking at all these different dragonflies, and he noticed that some of them were a little more sluggish than usual. So he took them back to the lab and he noticed that their wings weren't working quite right, they were collecting fat around their abdomens, and he realized that they had what might be similar to a pre-diabetic state. What he realized was that in their case, they were infected with a certain kind of parasite that was changing the way they metabolized their blood sugar. So, that could have implications for how we look at human obesity."

Natterson-Horowitz: "I definitely had always assumed that it was exclusively diet and exercise that determined my patients' body weight. But we learned that in some animals — for example, in these dragonflies — yes, an infection seems to have been driving the dragonflies' obesity. Which is not to say that infection is causing obesity in human patients, but it opens up the door to expanding our perspective on things that might be contributing." 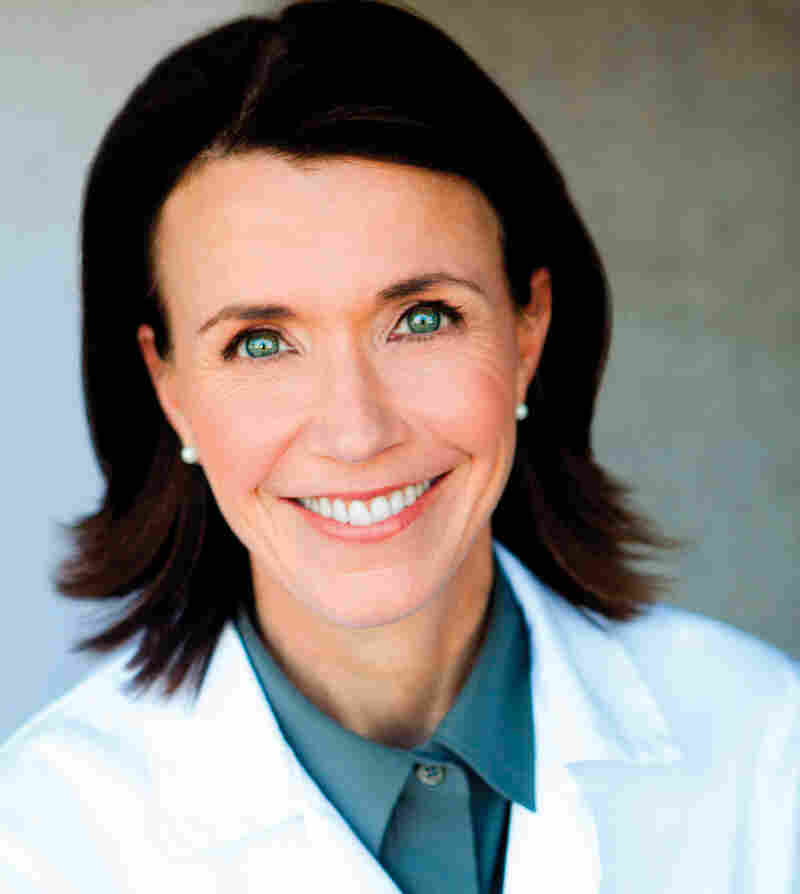 Cardiologist Barbara Natterson-Horowitz has worked at the UCLA Medical Center for more than 20 years. She is also a cardiac consultant for the Los Angeles Zoo. Joanna Brooks/ hide caption 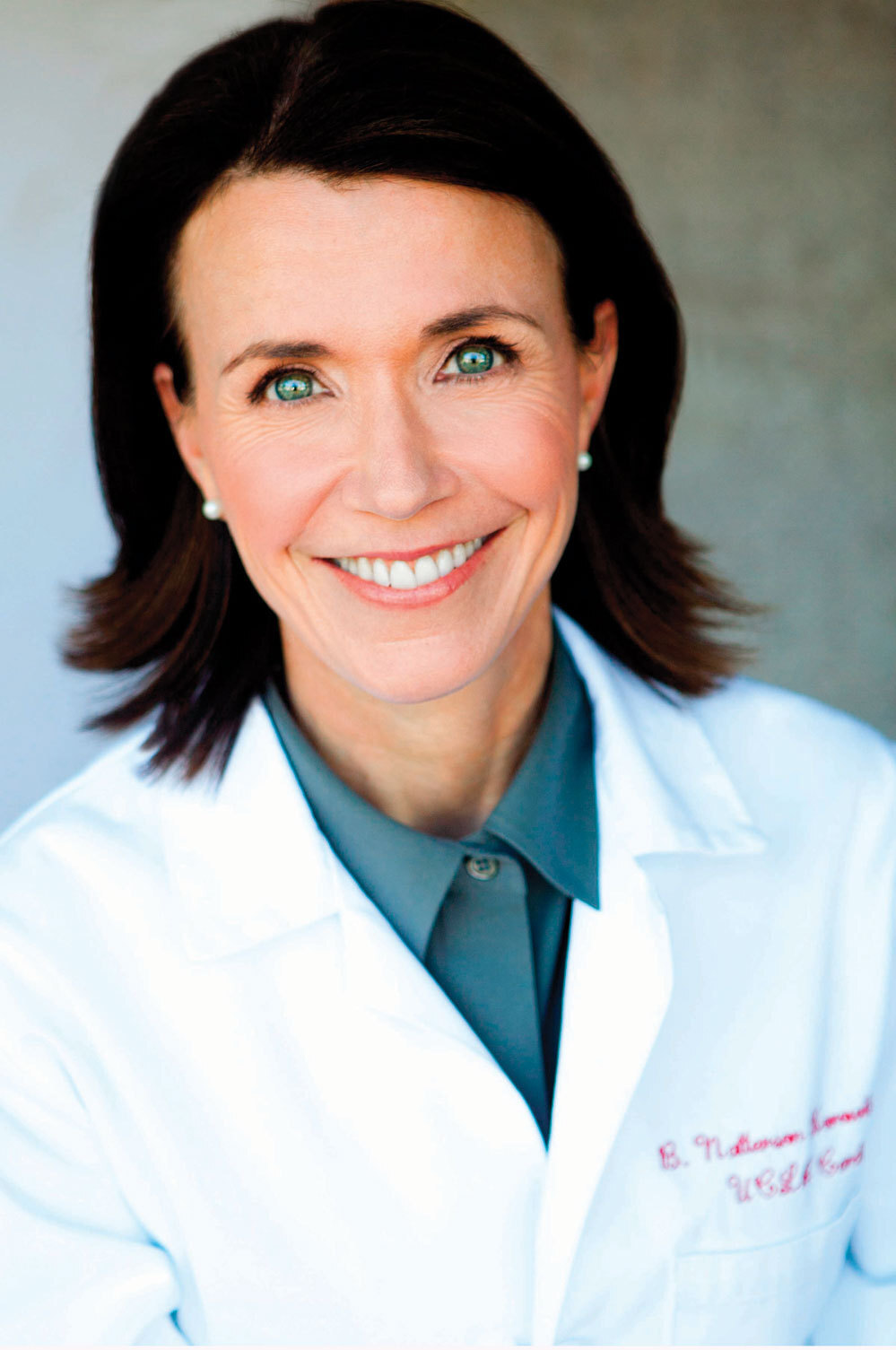 Cardiologist Barbara Natterson-Horowitz has worked at the UCLA Medical Center for more than 20 years. She is also a cardiac consultant for the Los Angeles Zoo. 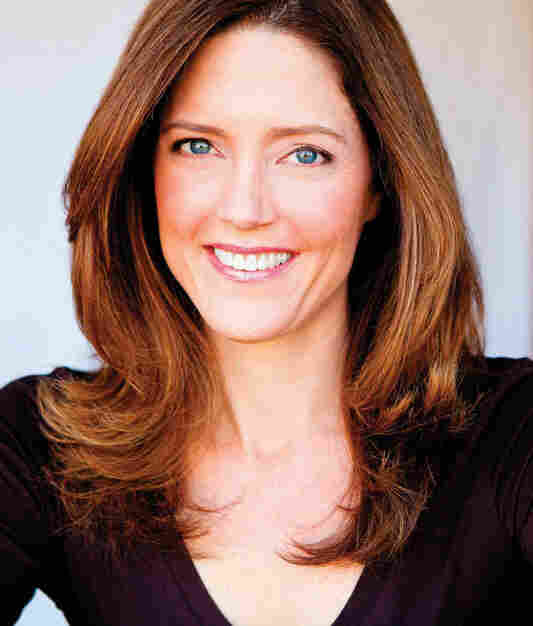 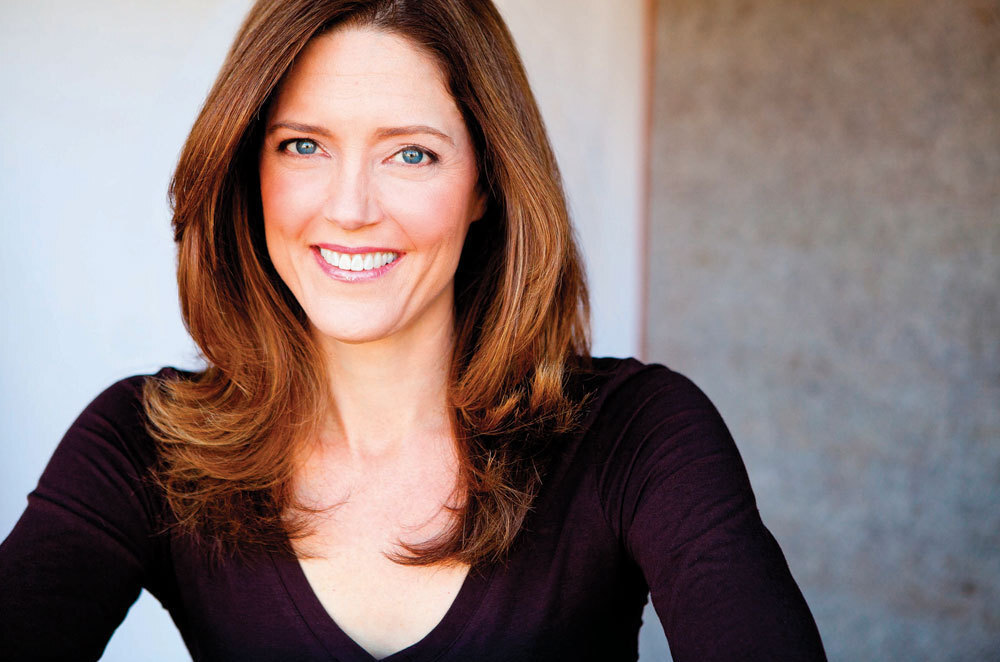 Natterson-Horowitz: "The fact that animals can sometimes seek substances, presumably to change their sensory state, has a lot of implications, I think, for human beings who have substance abuse problems, even addiction. One of the things we learned is that in some of the animal populations that do seek substances — whether it's the wallabies or the bighorn sheep who seek out lichens, which are hallucinogenic to them — some of the animals seek the drugs and once is enough, and others go back recurrently. [That's] what scientists call 'heterogeneity' in response and desire and craving. ...

"It can be puzzling to people, for example, who don't have problems with substances why someone else does. But seeing that wild animal populations demonstrate differences within the group between individuals of who has that proclivity — I think has meaning, not only for scientists in terms of looking at that problem, but also to help ... pool away some of the shame component that unfortunately burdens people who are dealing with this very difficult disease of substance abuse."

On self-mutilation, a seemingly counterevolutionary behavior that appears in both humans and animals

Bowers: "When animals are under stress, they will often try to make themselves feel better, and one way that animals do this is by grooming. Sometimes veterinarians see that animals actually over-groom in situations where they're stressed out: Cats will lick their paws compulsively; dogs might chew the base of their tail or spin around in circles. Also, veterinarians have seen horses that bite their flanks."

Natterson-Horowitz: "Before I became a cardiologist, I did a residency in psychiatry, and I spent time with some human patients who are cutters. When you take care of a patient who cuts, it can be very hard to understand why they're doing it. And yet, they tell us that it provides them with relief, which seems counterintuitive to me. ...

"Looking at what animals do when they're self-injuring, you see that they're overgrooming in an attempt to tap into the neuro-circuitry that provides comfort and relief with grooming, and dialing it up. Veterinarians know that stress, isolation and boredom will fairly reliably lead to self-harm in certain animals that are susceptible. Knowing this, they can take steps to prevent stress, isolation and boredom in their animals, and when an animal does exhibit those behaviors, they have a very specific behavioral agenda to help them. This is information that I actually think would be really helpful on the human side, and cause me to even wonder whether it'd be interesting to have psychiatry residents spend time with animal behaviorists."

On why we should pay attention to animal sickness and health

Natterson-Horowitz: "Animals and humans get the same diseases, but veterinarians and physicians rarely collaborate and communicate. And this is a loss, because there is a tremendous amount of opportunity to develop a broader perspective about disease. In my own practice as a cardiologist, going to the zoo and working with veterinarians has made me a much better doctor."