Accessibility links
The dB's: After A 25-Year Absence, A Vital Return In "That Time Is Gone," guitarist, part-time lead vocalist and pop-music legend Peter Holsapple lays bare the anxiety of re-assembling an act that was never much more than a cult phenomenon.

Falling Off the Sky

The dB's: After A 25-Year Absence, A Vital Return

Falling Off the Sky 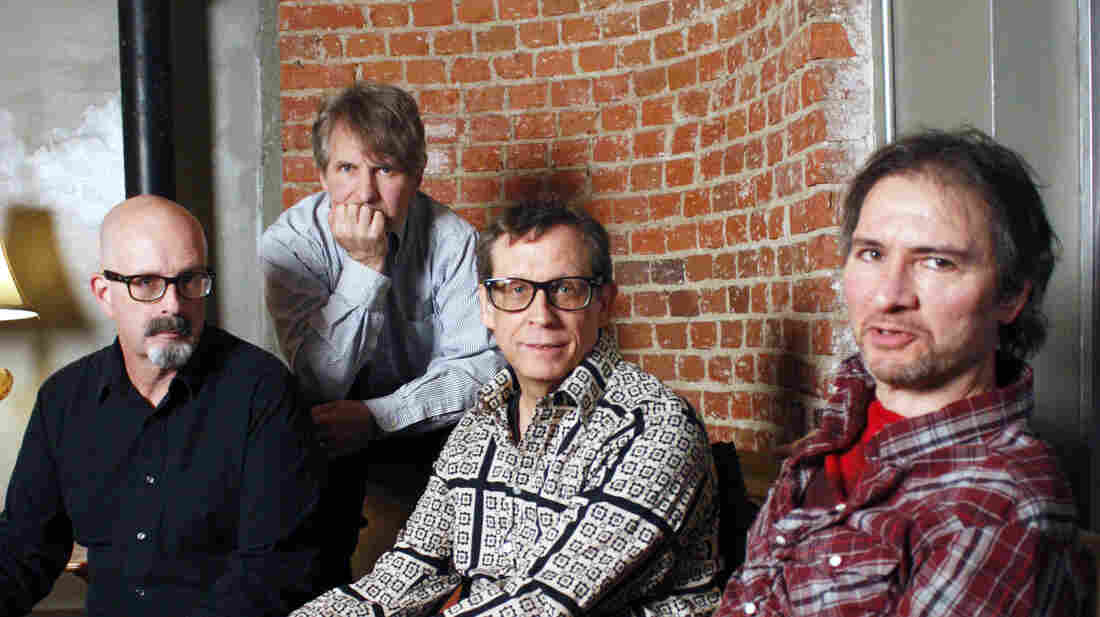 The dB's. Courtesy of the artist hide caption 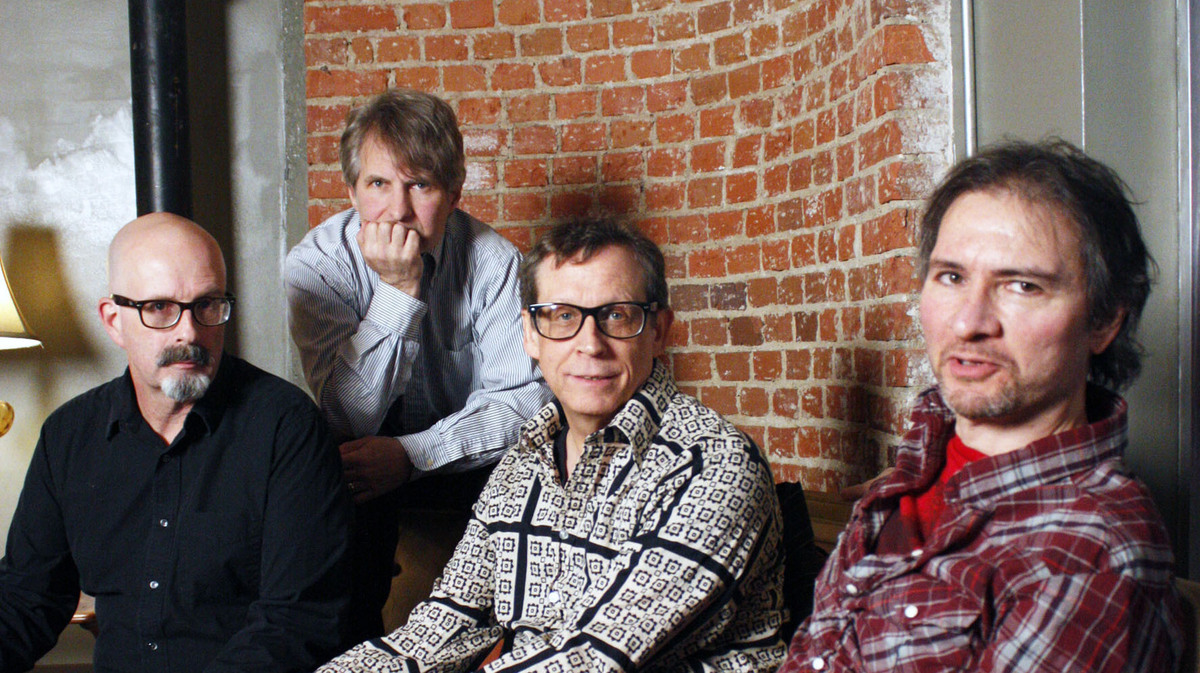 Song: "That Time Is Gone"

Album: Falling Off the Sky

For even the most distinguished of bands, the phrase "first album in a quarter-century" is cause for concern. Who among us is anything close to what we were "back then"? By what means of dark magic could any group reunite after such a layoff and reproduce anything resembling its previous chemistry? Band reunions come and go, and most often the result is forgettable at best.

Happily and emphatically bucking this trend is the beloved power-pop group The dB's. Thirty years removed from the last proper release with its original lineup — and 25 years removed from any album at all — the band has pulled together a great new record in Falling Off the Sky, which is utterly worthy of an estimable legacy.

The record opens with the smart and bitter blues groove "That Time Is Gone," in which guitarist, part-time lead vocalist and pop-music legend Peter Holsapple lays bare the anxiety of re-assembling an act that was never much more than a cult phenomenon. Holsapple indelibly paints the quixotic picture right away: "When you're standing on the first step of the bus asking yourself, 'What are you doing this for? / And your mind starts drifting to what it is you may be running from / You better wake up — that time is gone." Fortunately for the band and its fans, it's not.

The dB's on MySpace
The dB's Site