Accessibility links
Credit Card Debt Cut: The Reason May Surprise You A new study showing that Americans lost nearly 40 percent of their wealth in the Great Recession turned up another notable result: Credit card debt also fell sharply; the median family's balance tumbled 16 percent. But it's not just because people rushed to pay off their plastic.

Credit Card Debt Cut: The Reason May Surprise You

Credit Card Debt Cut: The Reason May Surprise You 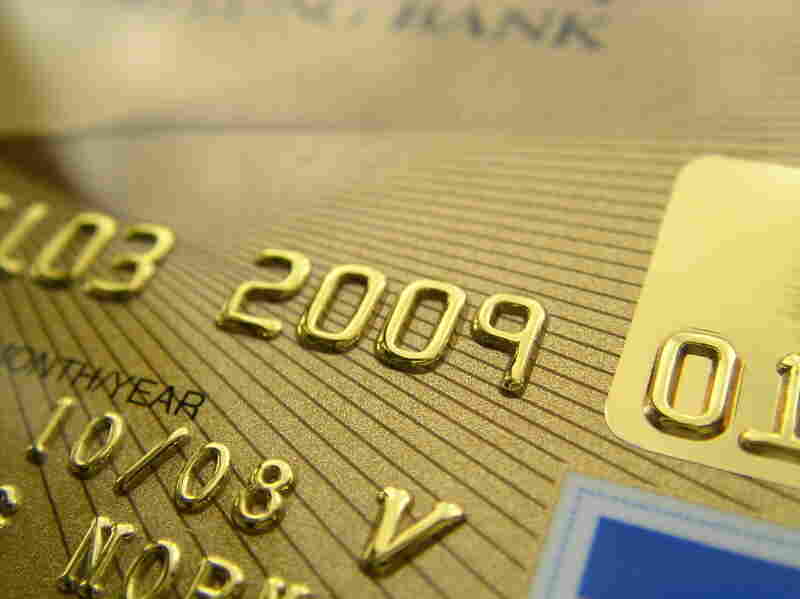 "The percentage of families using credit cards for borrowing dropped over the period; the median balance on their accounts fell 16.1 percent" between 2007 and 2010, the report concluded.

The data appeared Monday in the Survey of Consumer Finances, a widely followed source of information about the financial condition of American families.

So if income and net worth were tumbling, wouldn't people have been borrowing more to put food on the table and shoes on the kids?

To the contrary, "the decreased prevalence of credit card debt outstanding was widespread and noticeable across most of the demographic groups," the Fed study found.

Translating from Fed-speak to English, that means just about everyone owed less on their credit cards.

While it's encouraging to see families carrying less debt, economists say the improvements don't reflect good news, such as a surge of income for paying off bills. Rather, the decline shows lots of people filed for bankruptcy to clear out their old debts.

"People took on too much debt," says Nigel Gault, chief U.S. economist for IHS Global Insight. Then when they lost jobs in the recession, many of them headed to bankruptcy court. "They defaulted and the debt just got wiped out," he says.

Seeing all of those bankruptcy filings, lenders became much less willing to dish out credit cards. "Lenders are being much more careful now," Gault says.

There's a hint of a silver lining. Now that credit card debt has been reduced, many consumers may be in better shape to bounce back in coming years. Wiping out old debts "was just something that had to be done before we could move forward," Gault says.