Accessibility links
Jury Begins Deliberation In Roger Clemens Perjury Case The panel of eight women and four men began deliberations late Tuesday after prosecution and defense lawyers made their final arguments in the case against the star pitcher. Clemens is accused of lying to Congress when he denied using performance-enhancing drugs. 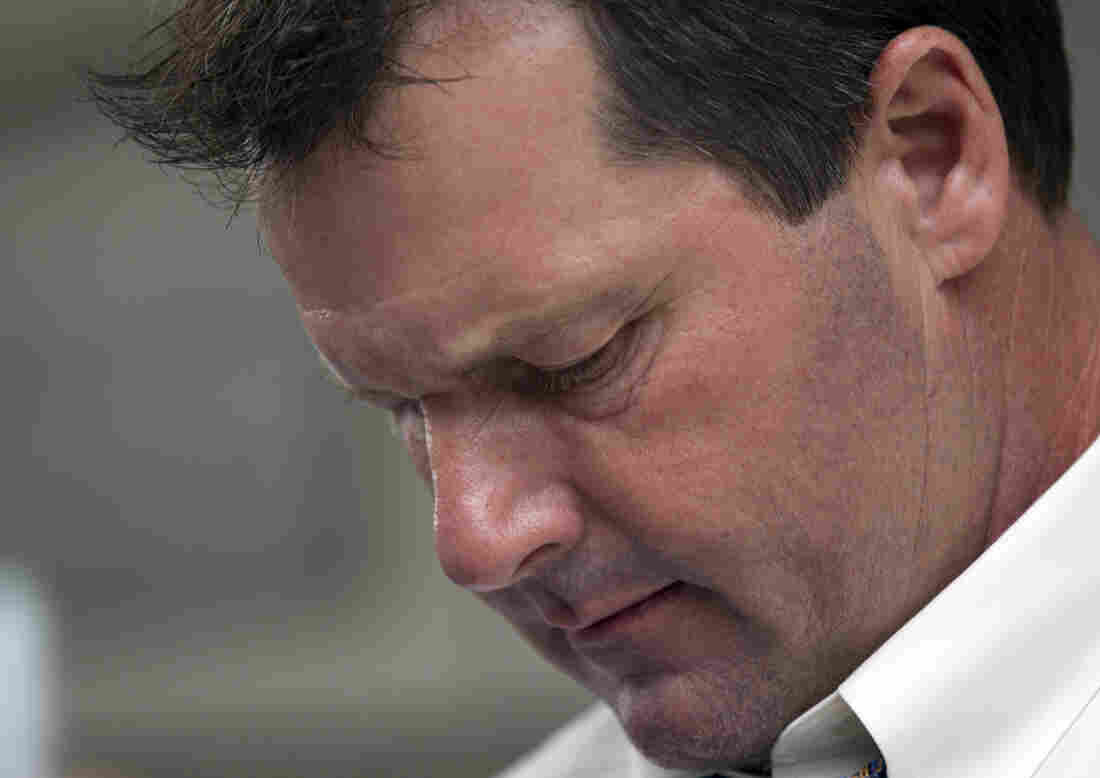 Former pitcher Roger Clemens leaves a federal court in Washington, D.C., on Tuesday. His fate is in the hands of a jury that will decide whether the former pitcher lied about his use of performance-enhancing drugs. Manuel Balce Ceneta/AP hide caption 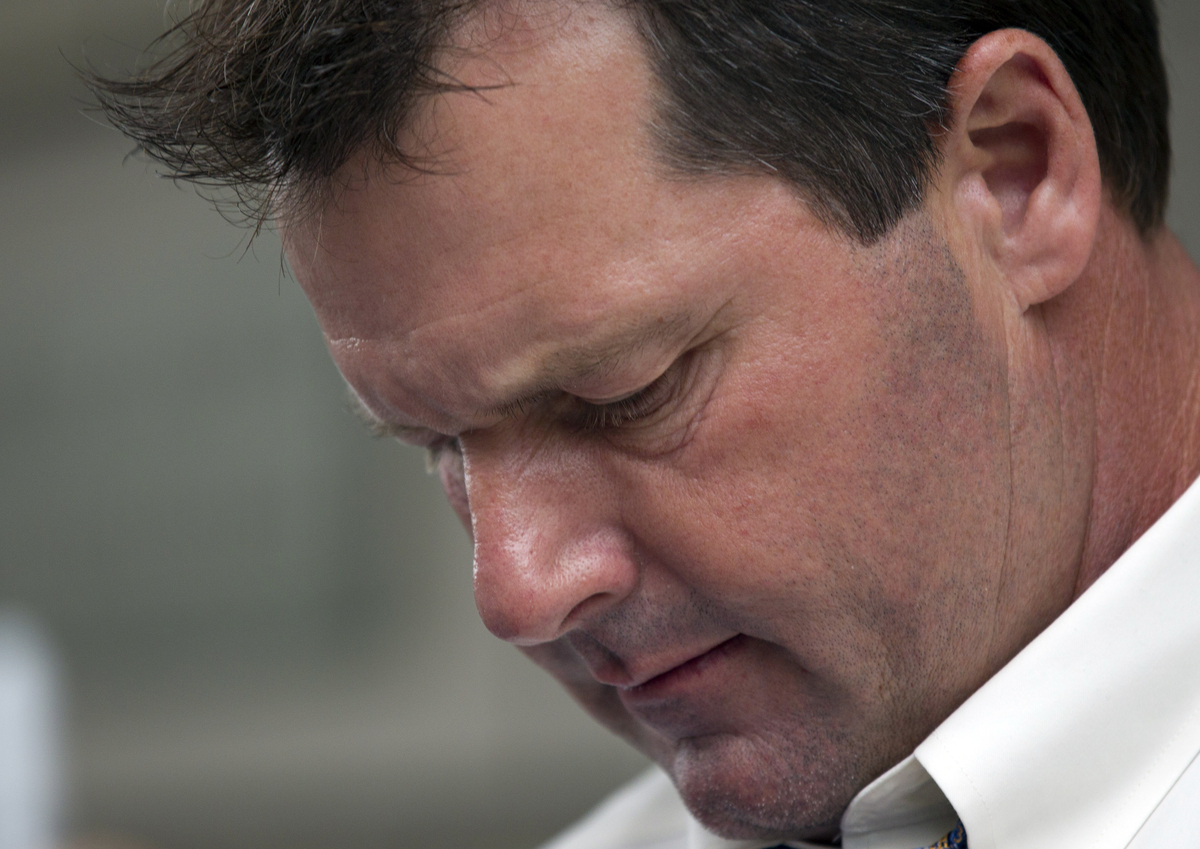 Former pitcher Roger Clemens leaves a federal court in Washington, D.C., on Tuesday. His fate is in the hands of a jury that will decide whether the former pitcher lied about his use of performance-enhancing drugs.

The Roger Clemens perjury case is in the hands of the jury now. The panel of eight women and four men began deliberations late Tuesday, after prosecution and defense lawyers made their final arguments.

While the star pitcher's defense called the case "outrageous," prosecutors charged that Clemens chose to lie, mislead and impede a congressional investigation when he testified about performance-enhancing drugs.

The prosecution urged the jury to use its "common sense" to find that Clemens had intentionally misled Congress and then created an elaborate story to cover his tracks. The government admitted that it had a tough burden to bear, and agreed that its star witness, Clemens' former strength coach Brian McNamee, was "a flawed man."

McNamee originally pointed the finger at Clemens, after federal investigators confronted the coach with evidence of his drug dealing and supplying steroids to other ballplayers. Prosecutor Gil Guerrero tried to spin McNamee's flaws to his advantage.

The government insisted that there was strong evidence to corroborate McNamee's testimony, including cotton balls and syringes that McNamee said were used on Clemens. The cotton balls have DNA that is unmistakably Clemens', but the needles cannot be conclusively tied to the pitcher. At the same time, the government admitted that the evidence could have been contaminated, given that the cotton, needles and broken vials of steroids were all mixed together and stored in a beer can.

Beyond the physical evidence, the prosecutors said that common sense pointed in their favor. To believe Clemens, the government said, the jury would have to believe that McNamee had made it his "life's work" to frame Clemens.

"If he were framing him, he would have done a much better job, wouldn't he?" asked Courtney Saleski, the other government lawyer to make closing arguments.

At its turn, the defense declared the entire prosecution "a horrible, horrible overreach." The two lawyers who argued on behalf of Clemens focused the bulk of their two hours on McNamee, reminding jurors of the trainer's confusing, ever-changing story.

"If his lips are moving about this stuff," lawyer Michael Attanasio said, "he's lying."

They pointed out that every time McNamee got backed into a corner on the witness stand, he would shift the blame onto his wife, Eileen. "What do you think he'd do to Mr. Clemens when he'd do that to his own wife?" Attanasio asked.

It helps the defense case that Eileen McNamee testified for the defense and proved to be an impressive witness. She denied almost everything that McNamee had accused her of, including encouraging him to save the medical waste supposedly implicating Clemens, to use against the ballplayer later.

The jury listened closely to the four hours of closing argument. While the press and public laughed often at some of defense lawyer Rusty Hardin's folksy remarks, most of the jurors didn't even smile.