Accessibility links
One Road Trip, One Novelist, One-Fifth Of The Decemberists Two creative siblings — Decemberists frontman Colin Meloy and writer Maile Meloy — recall a family road trip made memorable by the handful of cassettes in the car. 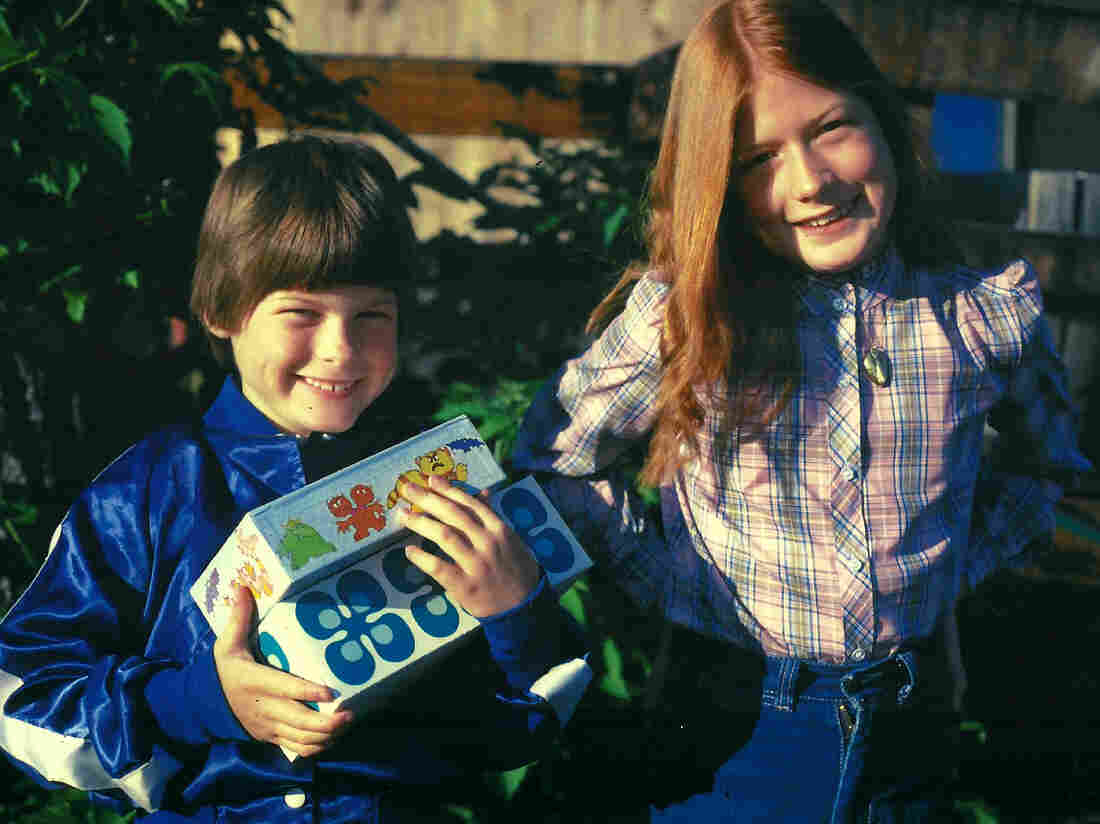 The siblings Meloy: Colin and Maile at home in Helena, Mont., circa 1981. Courtesy of the Meloy family hide caption 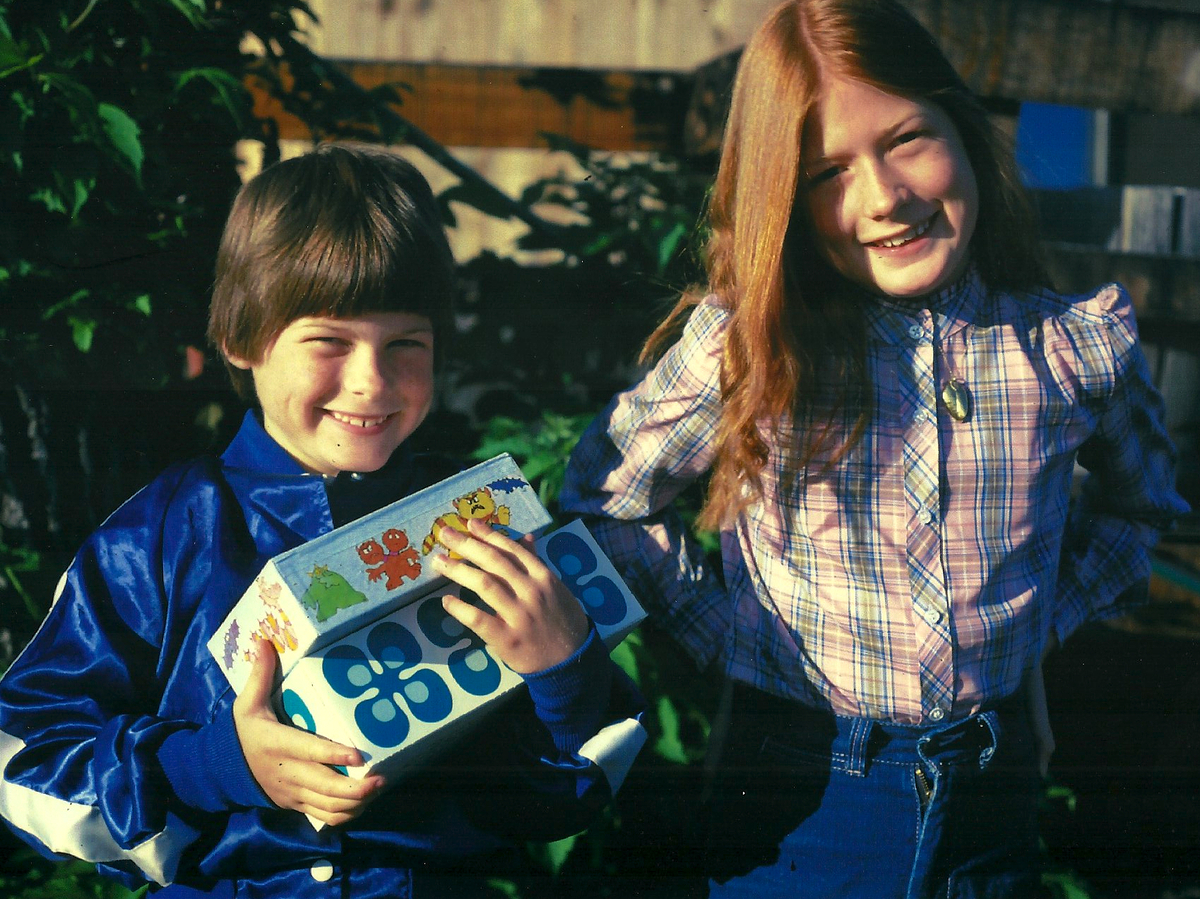 The siblings Meloy: Colin and Maile at home in Helena, Mont., circa 1981.

Courtesy of the Meloy family

Two creative siblings — Decemberists frontman Colin Meloy and writer Maile Meloy — say a summer road trip they took with their mother in the early '80s was a memorable musical experience.

Maile, a fiction writer whose latest novel is The Apothecary, says repetition was partly responsible for lodging the sounds of the trip in her memory.

"We had four tapes in the car for what turned out to be a six-week trip — bad idea — including The Eagles' Hotel California and the Muppet Movie soundtrack, and John Lennon and Yoko Ono's Double Fantasy," she says.

Known for his evocative lyrics, Colin says the dark wordplay of "Hotel California" still stands out to him.

"I think anybody of my age — you know, in their 30s, who grew up in the '70s, and who had parents who liked The Eagles — has a kind of relationship with that song," he says. "It's this weird, kind of long, mysterious, minor-key odyssey about Don Henley driving through the desert, discovering this mysterious hotel, staying there and getting, I assume, stuck there forever."

Maile says that Lennon's "Just Like Starting Over" best represents those six weeks on the road.

"I feel like 'Just Like Starting Over' is a perfect song for that trip," she says. "It has that 'Let's take a chance and fly away' [feeling]. You get the sense that the trip in the song isn't going to happen or it isn't going to work out the way he wants it to."