Accessibility links
On 'Banga,' Patti Smith Pays Homage To Friends Banga is Smith's 11th studio album, her first collection of original material since 2004 and the first record she's released since the publication of her memoir Just Kids. Rock critic Ken Tucker says the music on Banga is marvelously uneven and frequently transporting. 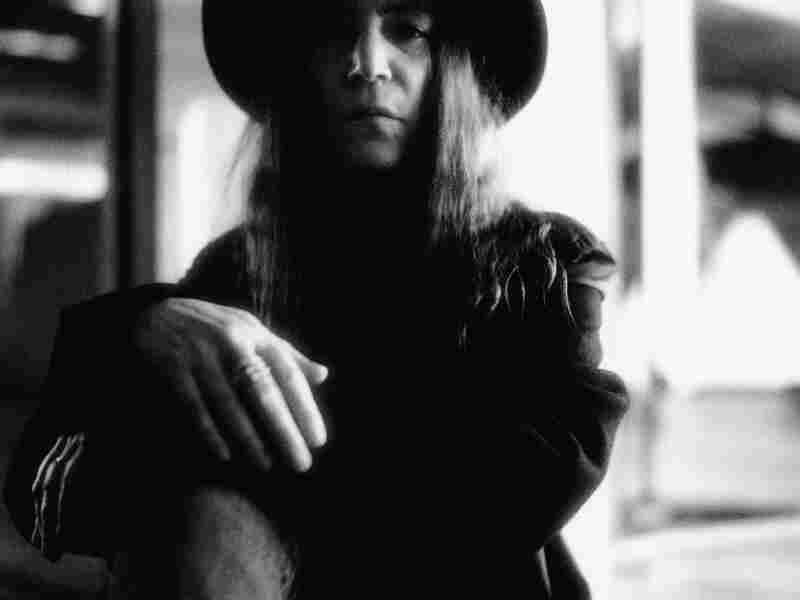 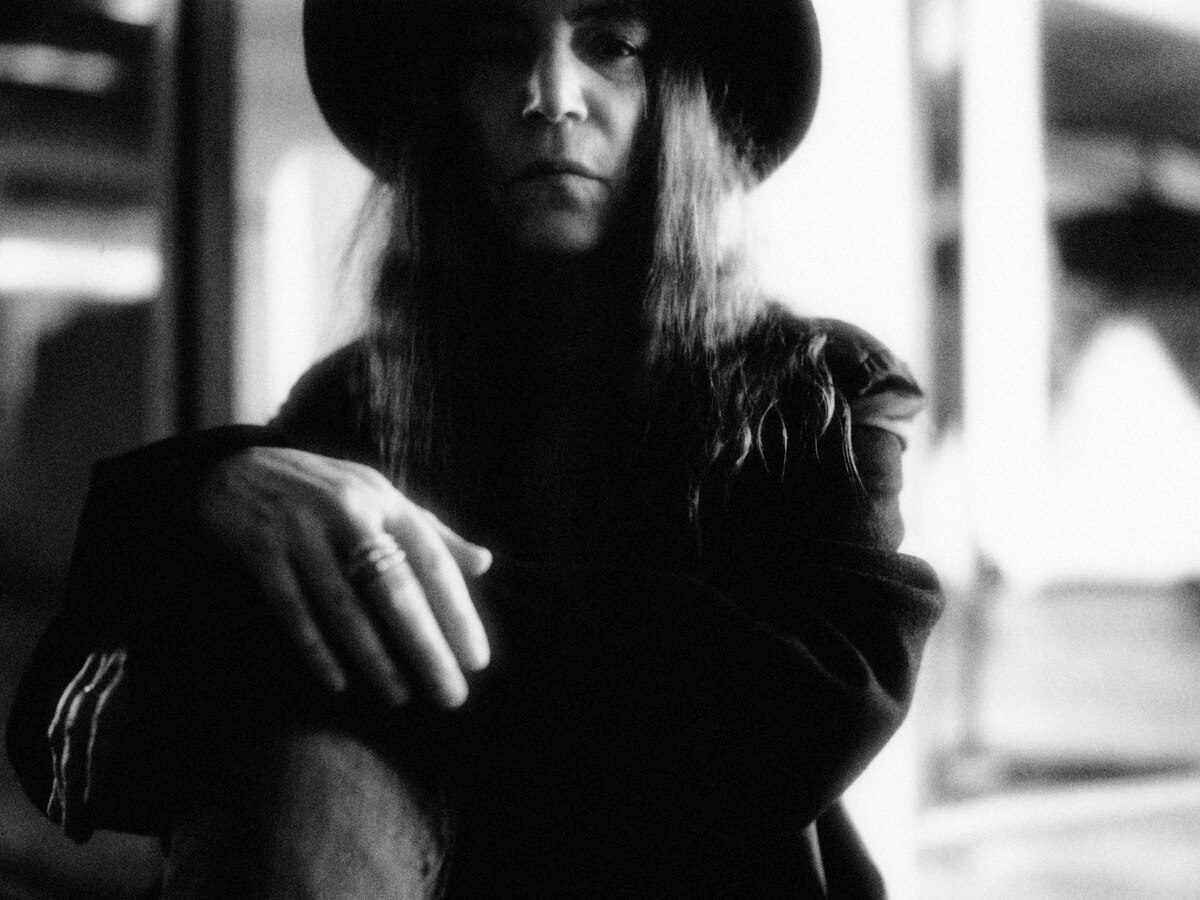 Featuring Patti Smith's former New York punk-era colleague Tom Verlaine on solo guitar, "April Fool" is one of the prettiest songs on Smith's new album, Banga. Verlaine sends out long, thin, delicate tendrils of sound as Smith's voice suffuses the melody with full-throated urgency. Although Smith has said, with typical art-democratic directness, that "almost everybody in the world can sing," a few songs on Banga make you aware of what a good voice she has. Over the decades, Smith has recorded so many songs in which she speaks or declaims or howls her words that it's always something of a surprise, to me at least, when she sounds as polished she does in a piece of modified, modern doo-wop called "This Is the Girl."

Smith says she wrote "This Is the Girl" for Amy Winehouse soon after the latter's death. "This is the girl who crossed the line," Smith croons, blithely avoiding undue melodrama or feigned closeness. Smith has been known to go off on flights of fancy, and lord knows she can be long-winded, but there's an admirable flintiness about her that nearly always, as in that song, saves her from sentimentality. She recognizes in Winehouse a fellow artist, pays her respects and moves on — to the glorious combination of whimsy and vehemence that she cultivates. The title song, "Banga," with its opening drums thumped by no less than Johnny Depp, achieves a trippy poetic state, and if you think I'm being disrespectful to Smith's process, let me add that she herself has said that "Banga" is, quote, "an absurd kind of song [that] means nothing except that we're all together."

Smith's right-hand man since she started making music is the guitarist, writer and cultural historian Lenny Kaye. Patti and Lenny have collaborated on this album's designated doozy, the sort of Patti Smith music that separates the true believers from the dilettantes. "Constantine's Dream" is a 10-minutes-plus composition inspired by a 15th-century painting by Pierro della Francesca, "The Legend of the True Cross." The song is a swirling mixture of Smith's prose-poem lyricism and Kaye's swooping, diving guitar figures.

I've noticed that once a pop musician turns older than 60 — Smith is 65 — the by-now-idiotic, almost-meaningless word "icon" is attached to the musician in reviews like a leech. The word sucks out the complexity of the artist, if he or she is an interesting one, and replaces it with banal compliments. Thus this marvelously uneven, frequently transporting new album has been greeted with not a few reviews padded out with meaningless phrases describing Smith as a "shaman" and a "punk-rock goddess." This is lazy, condescending and ahistorical — all things Patti Smith never is.