Accessibility links
Three Frightening Phrases You Should Understand When economists talk about their fears, they constantly use three phrases: "fiscal cliff," "muddle through" and "hard landing." Each is related to a different problem in a different region of the world: the U.S., Europe and China. And there are worries that all of these crises will explode soon.

The economy has so much going for it: low inflation, low interest rates, affordable homes, falling gasoline prices and 27 straight months of job growth. Good times, no?

The economy is slowing, but not because of current conditions. The slowdown reflects the fear of what may be coming next. Economists say employers and investors are paralyzed by the uncertainty surrounding three huge problems: one in the United States, another in Europe and the third in China.

When economists talk about those issues, they constantly use three phrases: "fiscal cliff," "muddle through" and "hard landing." Each is related to a different problem in a different region of the world. Here's a guide to help sort out what the jargon means:

This phrase relates to the U.S. government's budget — or fiscal — troubles. The country is facing a complex cluster of tax and spending changes, all hitting at the same time as the year ends. 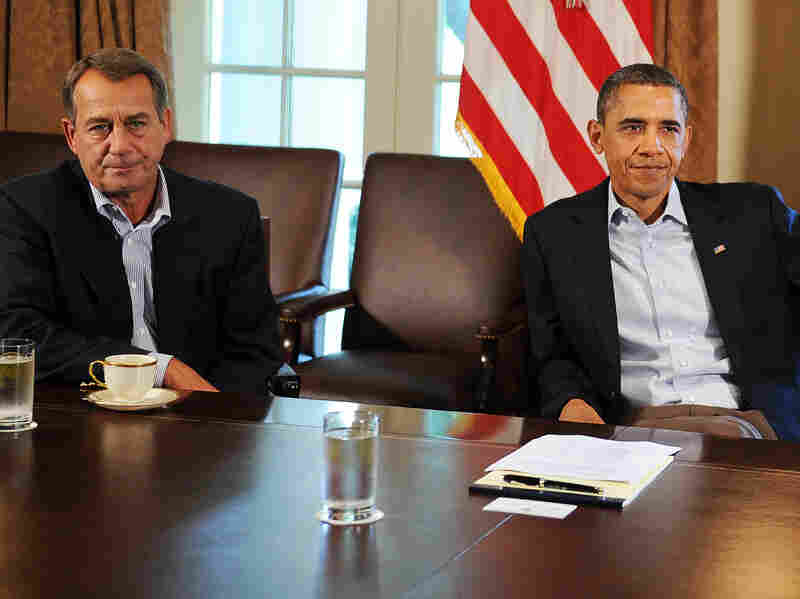 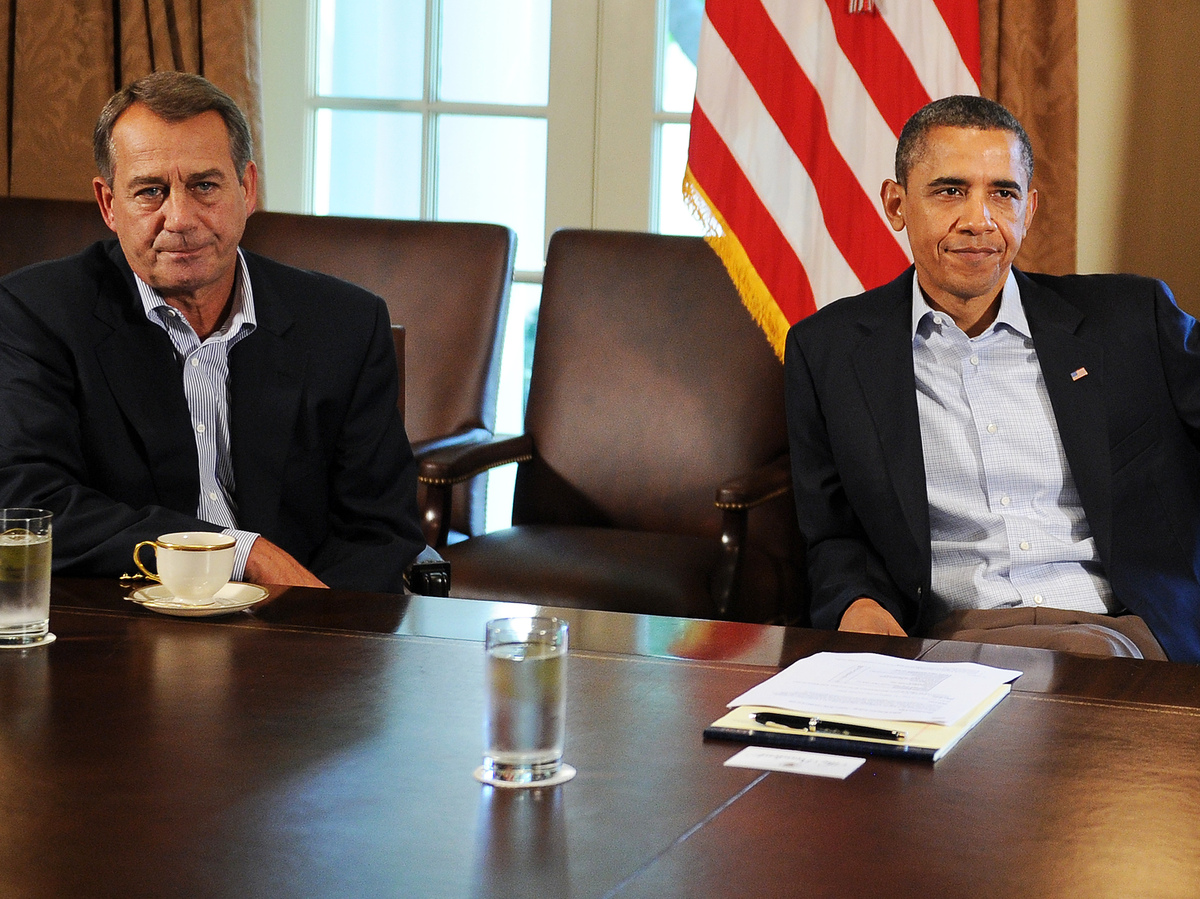 IHS Global Insight, a forecasting firm, estimates the cost to the economy of all the changes rolled together would be $435 billion. That includes the expiration of both the Bush-era tax cuts and the Obama-era payroll tax holiday; the end of extended unemployment benefits; and the automatic spending cuts locked into place by a process known as sequestration.

Unless Congress passes legislation to change course on these fiscal policies, the U.S. economy could get pushed over a figurative "cliff" and back into recession.

The Congressional Budget Office says the economy, which has been growing for three straight years, might shrink by 1.3 percent in the first half of 2013 if Congress were to sit back and allow fiscal policy to go over the cliff.

Seventeen countries in Europe share a common currency, the euro. Their monetary union has been knit together over a period of years, using many different threads of regulations and voter-approved treaties.

Now those ties are getting frayed because some of the countries have weak banks and big debts. Some economists say there's no choice but to untie the common-currency knot, allowing each country to return to its traditional currency, such as the Greek drachma or the Italian lira. 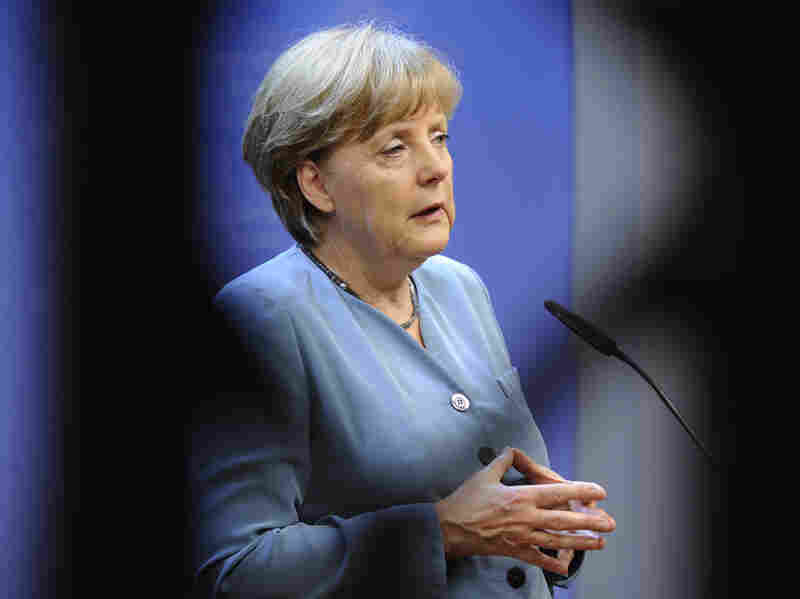 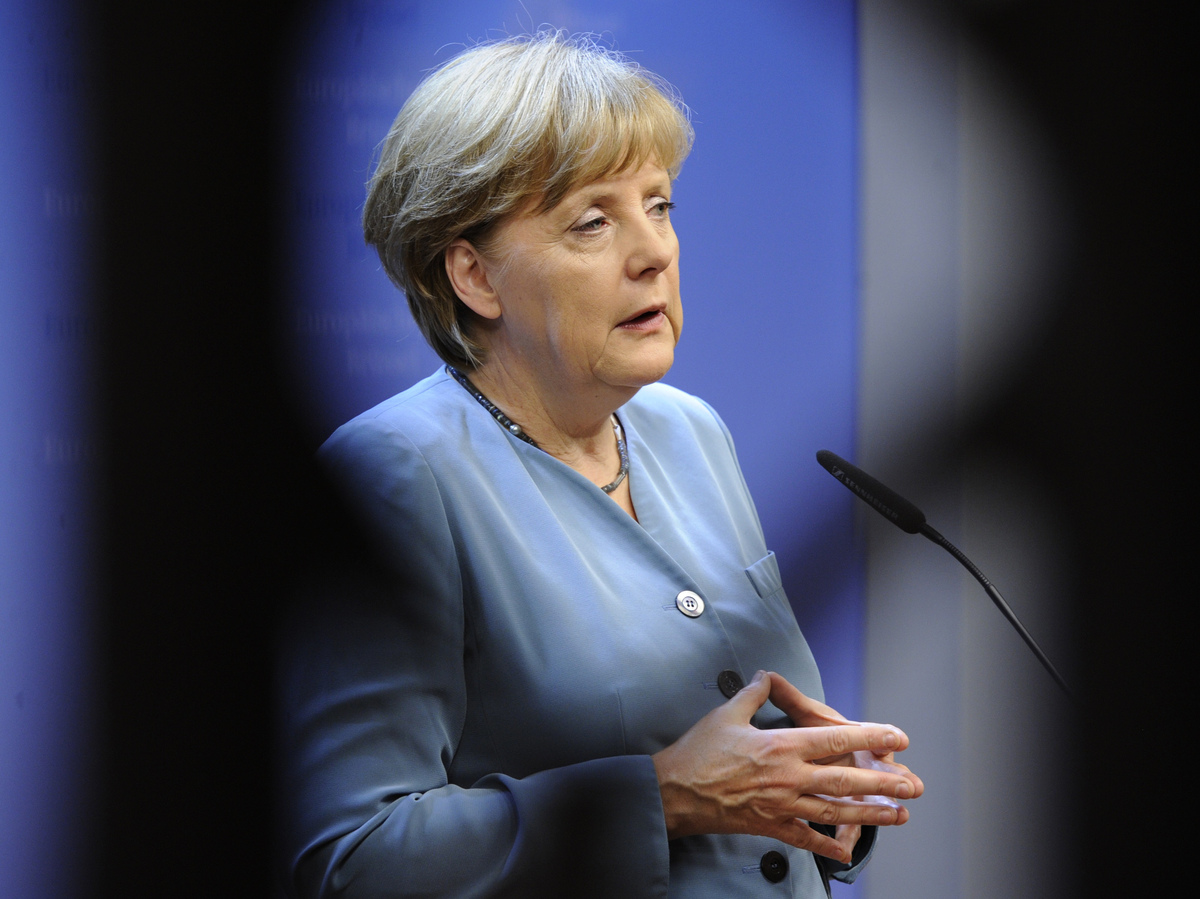 But others say it's not possible to do that without unleashing economic chaos. The only solution is for the countries to draw even closer by creating a unified, coordinated fiscal policy. But getting voters and lawmakers in 17 countries to approve dramatic changes to the eurozone's complex structure would take years.

Meanwhile, several countries are facing debt crises that need immediate solutions. The region is teetering on the edge of a full-blown economic depression — one that could hurt U.S. companies that sell goods and services to Europeans. The debt troubles also could trigger a meltdown that spreads chaos from one financial institution to another all over the world.

The problems are urgent. In fact, this weekend, Greeks are being asked to vote for a mainstream political party that will continue to go along with the budget-related austerity measures demanded by wealthier European countries. But if the voters choose one of the more extreme parties that reject government austerity, Greece may be set on a course to exit the euro.

Even as the Greek election looms, some European leaders are scrambling to draw up a new architecture for a full fiscal union to tie the eurozone members ever closer. But until such changes can be approved, the countries must try to "muddle through" with temporary fixes.

"The European Union will do 'whatever it takes' to save the euro and the eurozone," Jacob Funk Kirkegaard, a research fellow at the Peterson Institute for International Economics, wrote in a paper, "How Europe Can Muddle Through Its Crisis."

China's economy is slowing this year after a period of robust growth. Last year, Chinese officials wanted to see growth ease a bit to reduce the inflation rate. They are still hoping that China's soaring economy will descend gently for a "soft" landing, i.e., dropping just enough to lower wage and price pressures. 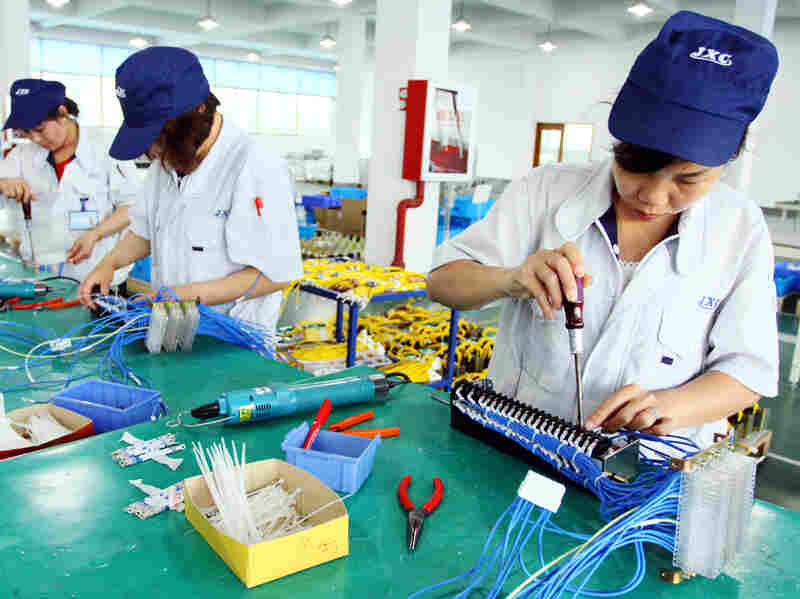 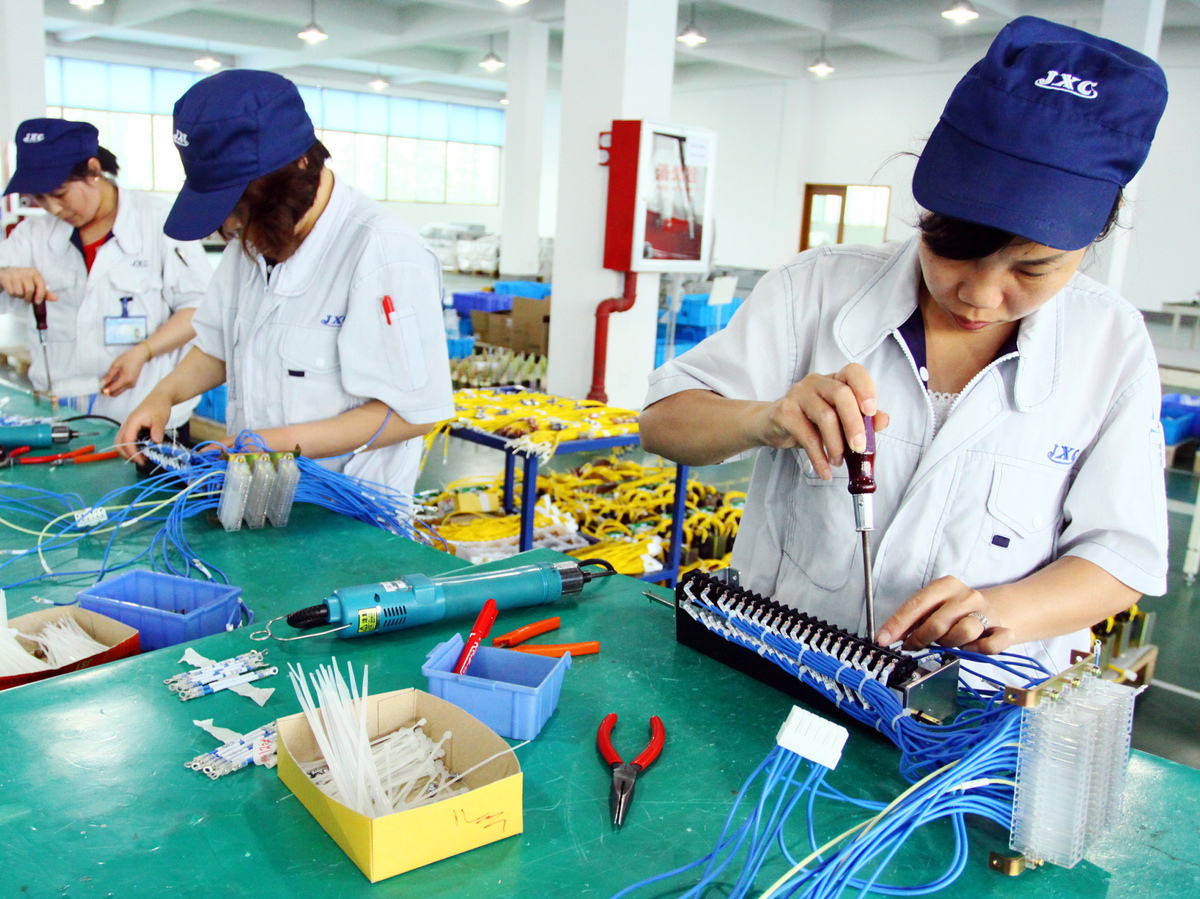 Now, however, some economists fear that China could be heading for a "hard landing" — an abrupt plunge. A dramatic slowdown in China would hurt both the United States and Europe, which sell a lot of goods and services to Chinese businesses and consumers. Moreover, a dramatic slowdown could trigger social and political instability in China.

Earlier this week, Zheng Xinli, the deputy head of a Chinese think tank called the China Center for International Economic Exchanges, said growth could drop below 7 percent this summer. That rate sounds really good in a economically mature nation such as United States, but in a fast-developing country like China, that's too slow to absorb all of the people who want jobs.

During good times, as in 2010, China's economy grew 10.4 percent, according to the World Bank. So if the rate falls much more below 7 percent this year, that could result in the "hard landing" that so many investors and economists fear.