Accessibility links
A Shriver Learns It's Harder To Be Good Than Great Great people do great things, says author Mark Shriver, but they're often not good people. Shriver's new memoir of his father, R. Sargent Shriver, is a loving look at a man he says managed to be both great and good. 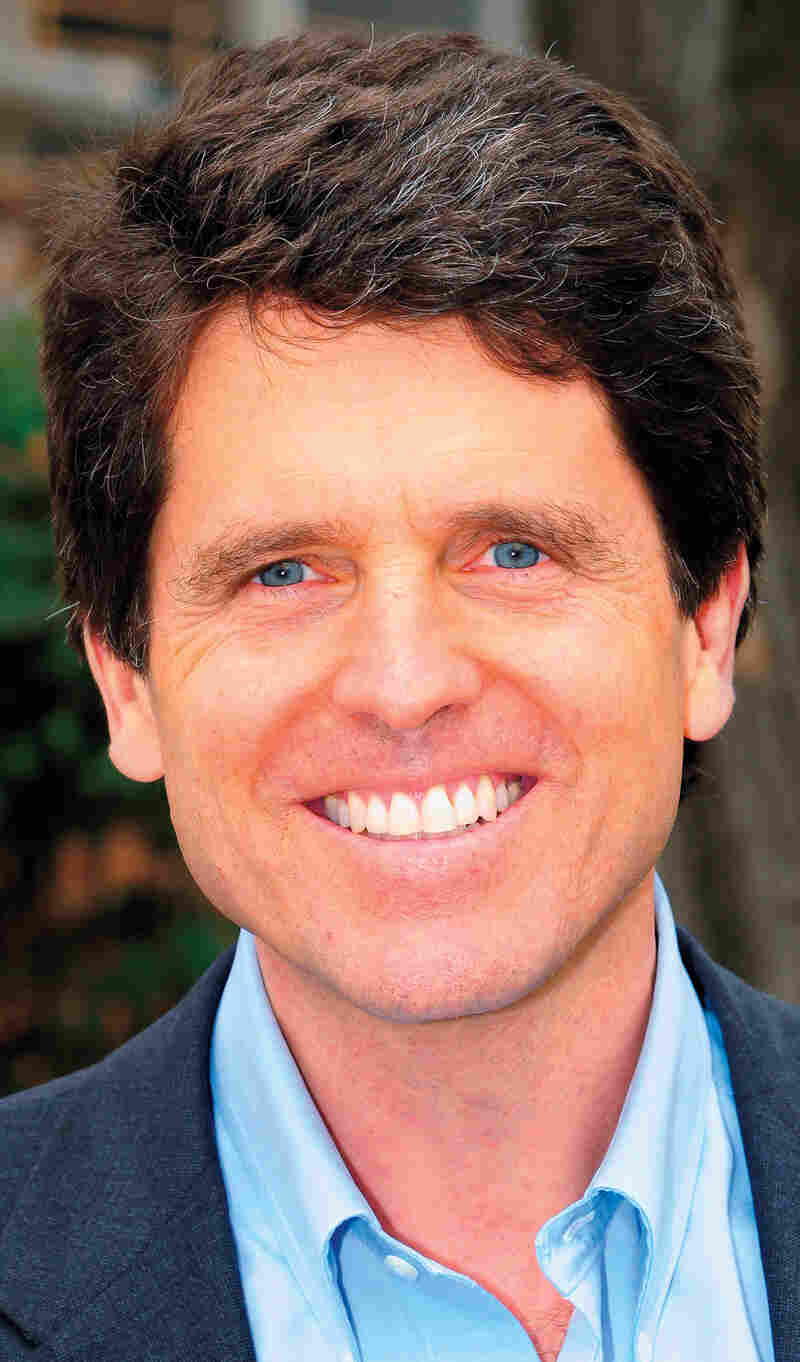 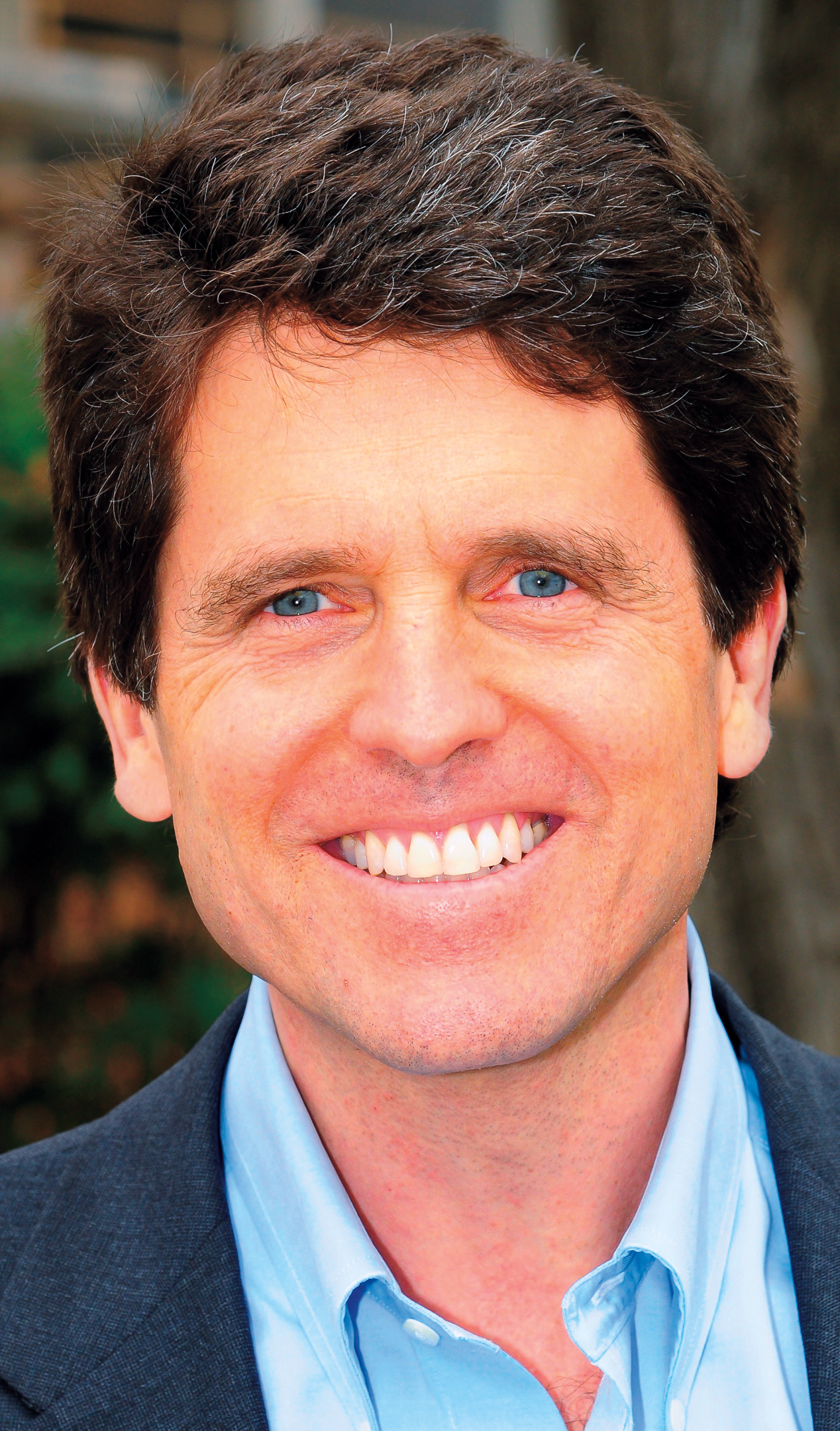 When Mark Shriver's father died last year at the age of 95, it seemed that everyone who knew him — politicians, priests, waitresses, presidents and trash collectors — used the same phrase to tell him what they had thought of his father. He was "a good man."

A Good Man is also the title of Shriver's new memoir about his father, R. Sargent Shriver. The elder Shriver, who once ran for president, ran the War on Poverty, the Peace Corps, Job Corps and the Special Olympics. On top of that, he was U.S. ambassador to France and married into the Kennedy family.

Shriver tells NPR's Scott Simon that great men and women may have power, prestige and money, "but when the lights are turned off and no one's paying attention, they're not good." Sargent Shriver, on the other hand, "was as kind and thoughtful to the waitresses at his favorite restaurant as he was with presidents or cardinals," he says.

Shriver says he wanted to dig in and find out what made his father so respected. 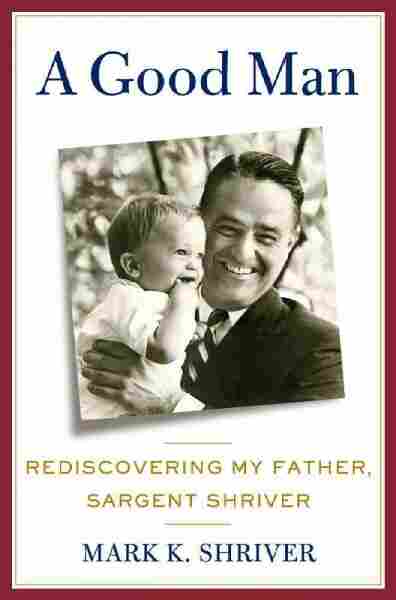 "What was the key to that life that he led? That he was happily married for 56 years to the woman of his dreams, that he raised five kids that all love him, that he had countless friends. He went to Mass on a daily basis, yet he still did all of these great things," he says. "I think it really was his faith that gave him that foundation."

"There's a story that I tell in the book about my brother Bobby falling down when he was a little kid and crying, and my uncle Bobby Kennedy saying, 'Don't cry. Kennedys don't cry,' and Dad scooped him up and said, 'That's OK, you're a Shriver, you can cry.' "

Much later in his life, Sargent Shriver suffered from Alzheimer's disease. Once, Shriver says, his father was watching his granddaughter play lacrosse. "I was yelling at her, encouraging her to be more competitive. He was sitting next to me in a chair and he said, 'Hey there,' and I looked over at him, and I thought, 'Oh my god, something's happened, he's got a problem, he's battling Alzheimer's.' And he said, 'Did I yell at you like that, too?' "

"It just stunned me that he knew that I was his son and that was maybe his granddaughter out there," Shriver says. "For that moment, he was still fathering me."

Read an excerpt of A Good Man

In the Kennedy-Shriver family, there may have been more pressure to be great than good.

"I think when you're surrounded by that culture, where you're trying to change the world, or putting a man on the moon, or trying to defeat Communism," he says, "for a kid that can be confusing because you can think, 'Wow, I've got to do something like that as well,' and I definitely had those thoughts."

But, Shriver says, watching his father taught him that it's often harder to be good than to be great. "And that's what my dad did incredibly well, and ... I hope some of the lessons I've learned from him will be helpful not just to me, but to others who are struggling with this dilemma of whether to be great or to be good."