Accessibility links
No Longer A Southern Writer, Ford Goes To 'Canada' In Richard Ford's latest novel, retired school teacher Dell Parsons reflects on the summer when his parents — two unlikely criminals — robbed a bank and shifted his young life from Montana to Saskatchewan, where he was taken in by a murderous fugitive. 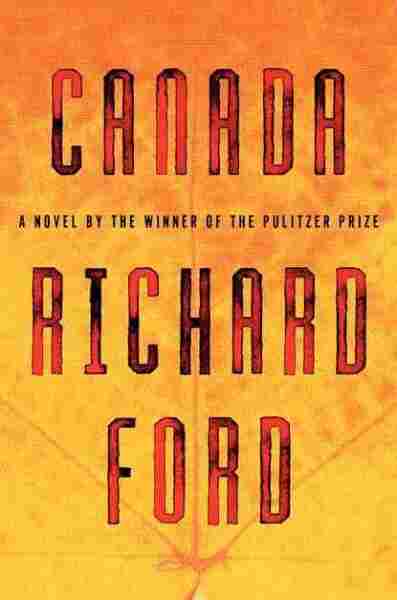 "First, I'll tell you about the robbery our parents committed. Then about the murders, which happened later."

The story is narrated by retired school teacher Dell Parsons as he looks back on the tumult that ensued when his parents — two unlikely criminals — find themselves in a financial bind and haphazardly hold up a small-town bank.

It's part of his job as a writer, Ford says, to set the unexpected into motion.

"I have a theory," he tells weekends on All Things Considered guest host Jacki Lyden, "...that someplace at the heart of most compelling stories is something that doesn't make sense."

Dell's parents wind up in jail, leaving him and his twin sister, Berner, to fend for themselves. Berner, the more audacious of the two, runs away to California while Dell is carted across the border to live with a murderous fugitive at a hunting outpost in Canada. 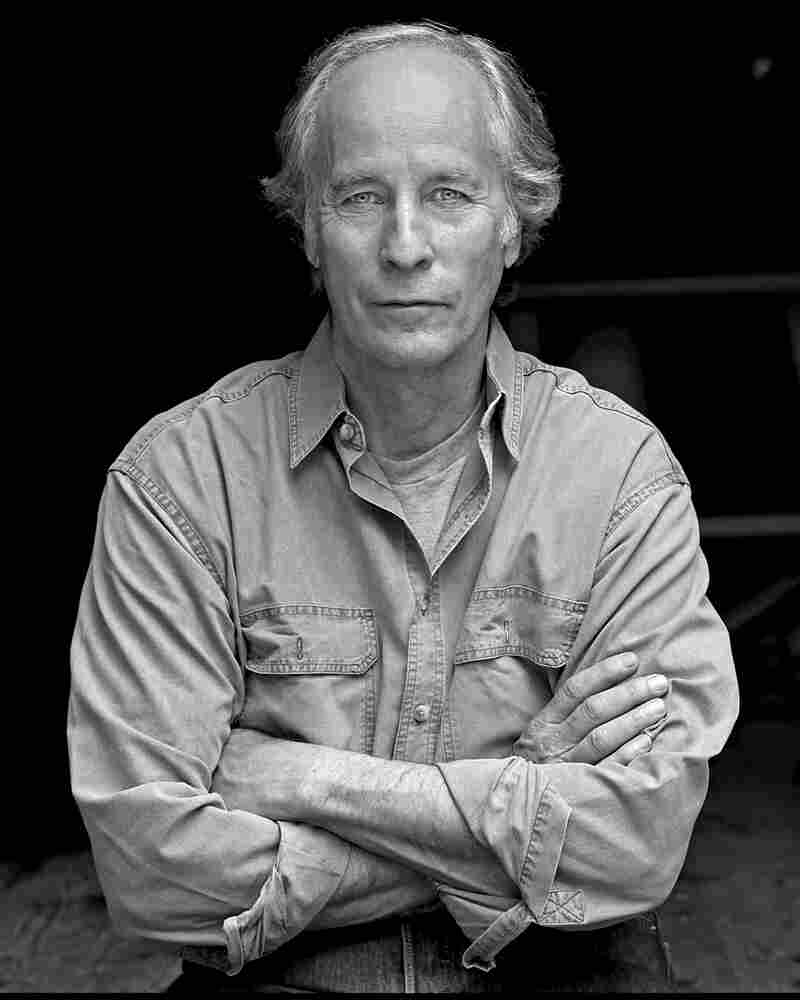 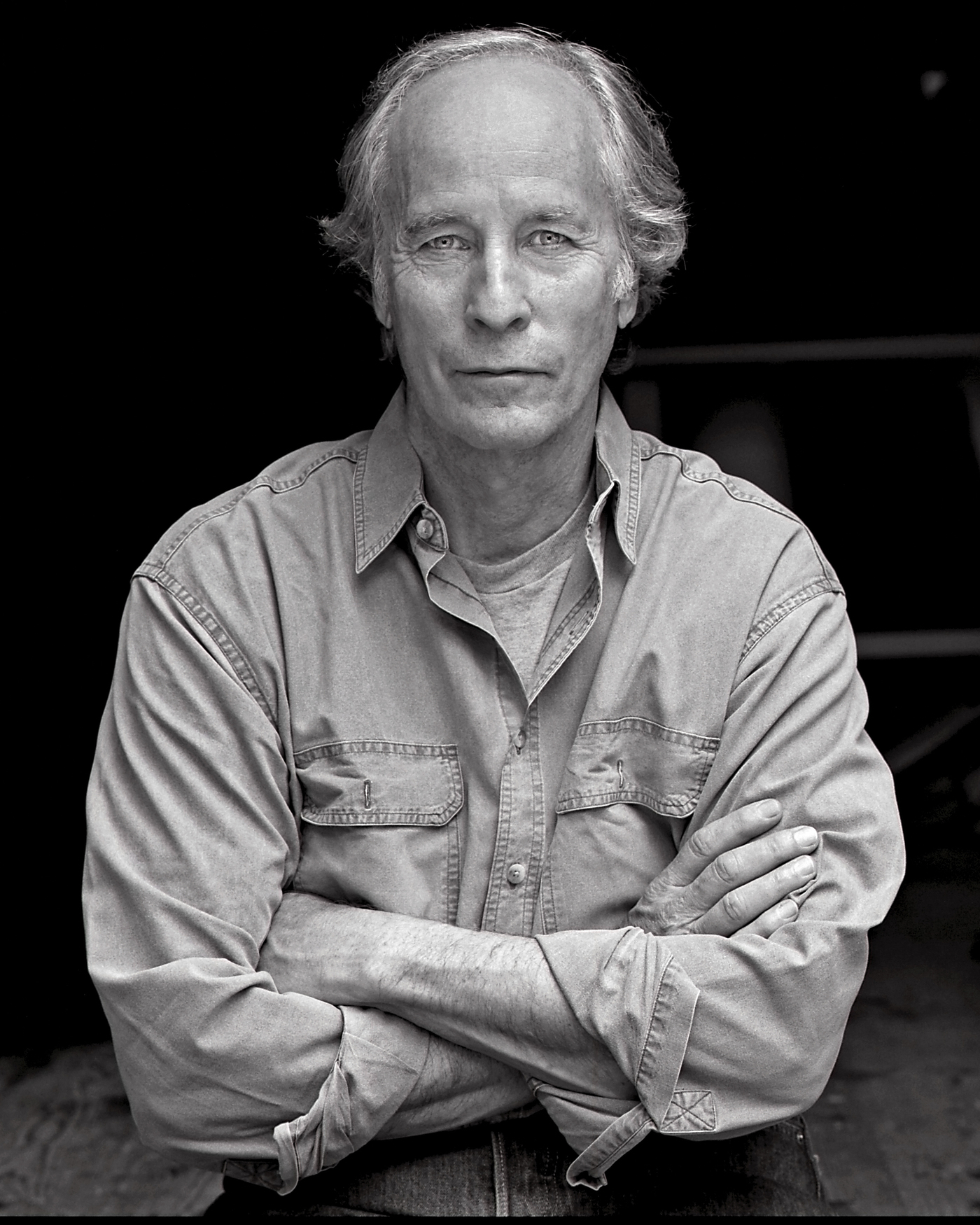 Richard Ford's other works include The Sportswriter and the Pulitzer Prize-winning book Independence Day.

The dramatic turns of Dell Parsons' life are softened by Ford's attention for detail. Parsons' languishing desire to keep bees and master chess lie quietly beneath the harsh realities he faces.

Ford says he spent time in Great Falls, Mont., where the novel opens, and also Saskatchewan in order to better convey the richness of those landscapes to his readers.

"I want to give you a place to reside for a while since you've chosen to sort of leave what you're thinking and come do something with me. I want to make it worth your while," Ford says. "It seems to me that I can do that both pictorially by drawing descriptions which take you someplace, but those descriptions are also made up of what I hope is felicitously chose[n] language and that's a place to reside as well."

Born in Jackson, Miss., Ford was once known as a Southern writer, but now eschews the regional label.

"I haven't scoured Dixie out of my voice," Ford says. "But I don't think that the books that I have written...have really in any way been Southern in character."

Ford has taken readers to New Jersey and France, now on to the vast American prairie and the woods of Canada. Where will he travel next?

Read an excerpt of Canada