Accessibility links
First Listen: Henry Threadgill Zooid, 'Tomorrow Sunny / The Revelry, Spp' A zooid is an organism that functions independently within a larger organism — a sensible metaphor for an improvising band which has operated under an original system of mutable, multi-directional grooves for a dozen years now. Hear the group's new album. 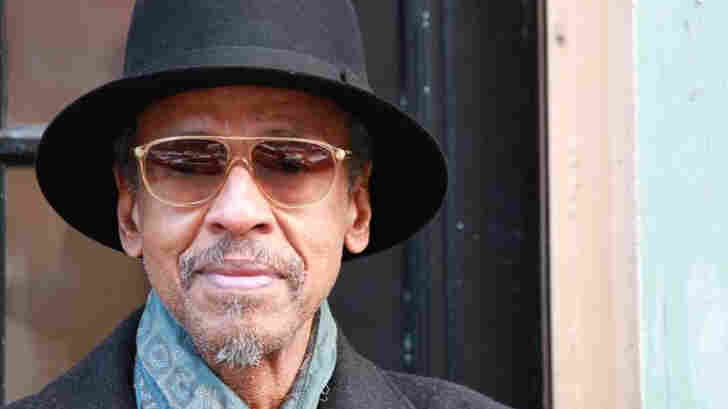 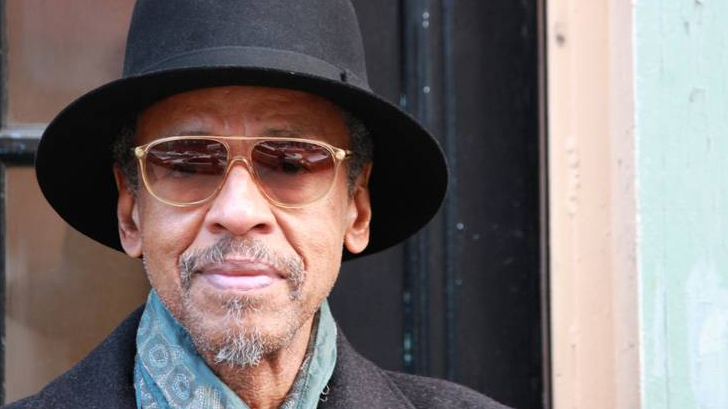 Henry Threadgill, 68, has had many different bands. There was X-75, and Air, and the Sextett, and the Society Situation Dance Band, and Make A Move, and Very Very Circus, and more; they generally had evocative names, and they all came and went. That might be expected when you nurture a career as a thoughtful composer and improvising musician for more than four decades. But it's all the more amazing that his current band Zooid is as profoundly funky as ever after 12 years — the longest he's ever kept a band together.

A zooid is an organism, or a cell, that functions independently as part of a larger organism — a sensible metaphor for this band. There's a lot of collective improvisation, which gives the music a sort of chaotic, everything-happens-at-once feeling. But even if it's not immediately apparent, there's also a lot of overarching order: The pieces progress through series of intervals. Threadgill asks his musicians to have an open conversation, free of cliches, but to first thoroughly learn the language he invented.

So where do you start with such mutable music? Try putting an ear to the overload of strings and bass. There's guitar (Liberty Ellman), acoustic bass guitar (Stomu Takeishi), cello (Christopher Hoffman). Add to that a tuba player who also doubles on trombone (Jose Davila) and the kick drum from Elliot Humberto Kavee's set. That makes it such that when Threadgill picks up a flute or the alto saxophone, he cuts straight through, even if you can't exactly call him the sole focus of the action.

Or even easier: On Tomorrow Sunny / The Revelry, Spp — the fourth album from Henry Threadgill and Zooid, out June 26 — pick out one of the more energetic pieces. Try "Ambient Pressure Thereby," or perhaps "Tomorrow Sunny." Follow the groove; lose yourself in it. At some point, perhaps heralded by a drum fill and a blast of tuba, you may just find yourself vigorously nodding along. Just keep going, because if you stop to think, the ground will have already shifted beneath your feet. Of course, that also seems like part of the point.