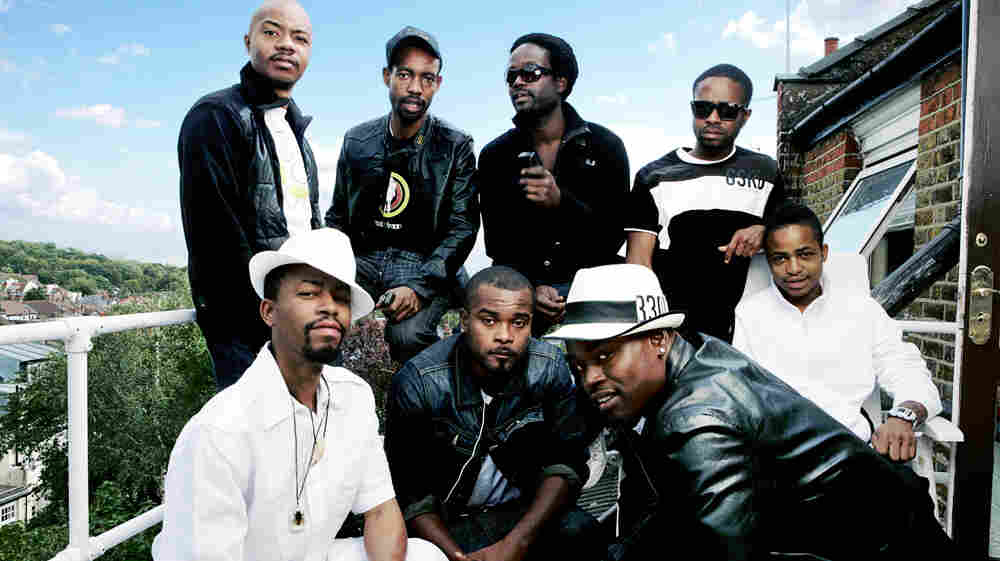 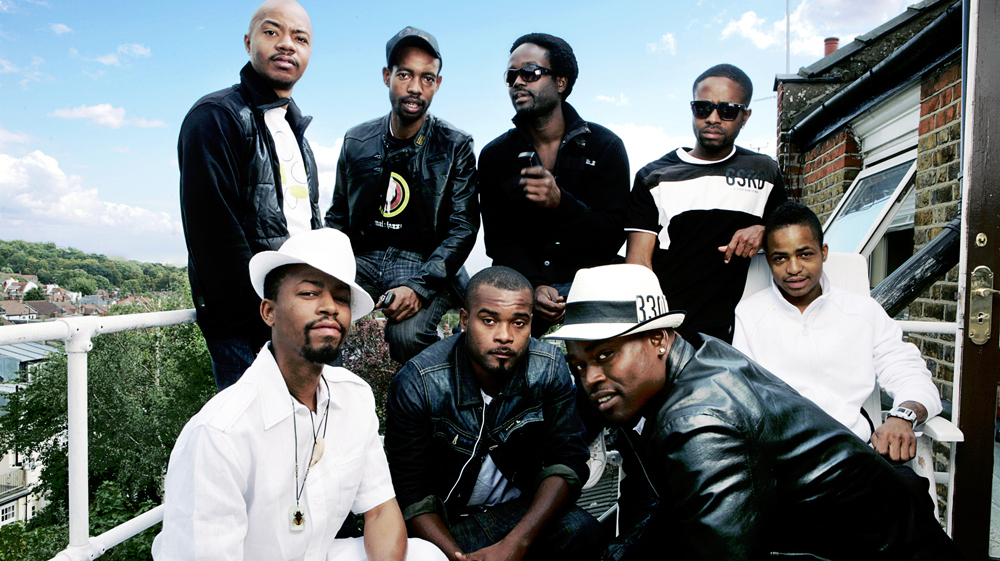 Over the course of 85-year-old Kelan Phil Cohran's long career as an avant-garde jazz trumpeter, he's toured the world, performing with everyone from Sun Ra to Sarah Vaughan.

When not on the road, Cohran has worked as a music educator, teaching music in schools and prisons, and to his own children.

His passion seems to have stuck — especially in the family. Eight of his sons form the heart of a group called The Hypnotic Brass Ensemble, which has toured with The B-52's, Mos Def and Gorillaz.

On their latest album, Cohran's sons collaborate with their old man. Although Kelan Philip Cohran and the Hypnotic Brass Ensemble is their first collaborative release, the Cohran clan has a long history of making music together.

"Well, they all came up together, and we performed here in the Chicago area as Phil Cohran and the Youth Ensemble," Cohran tells NPR's Rachel Martin.

Cohran's son, Saiph "Cid" Graves, says his father was a demanding teacher. He says he remembers having lessons for hours before — and after — going to school. But he says that all the hard work has paid off.

"I have to be honest and say, as the musician, as the student, when we were children, we didn't like or understand the need for so much practice and rehearsal," Graves says. "But now, there's no horn players in the world touching our sound and what we can create because we spent all that time working at it."