Accessibility links
Kate McGarry: A Singer Inspired By The Spoken Word To prepare for her new album, Girl Talk, McGarry researched what her singing idols — including Nina Simone, Sarah Vaughan and Anita O'Day — sounded like in conversation. 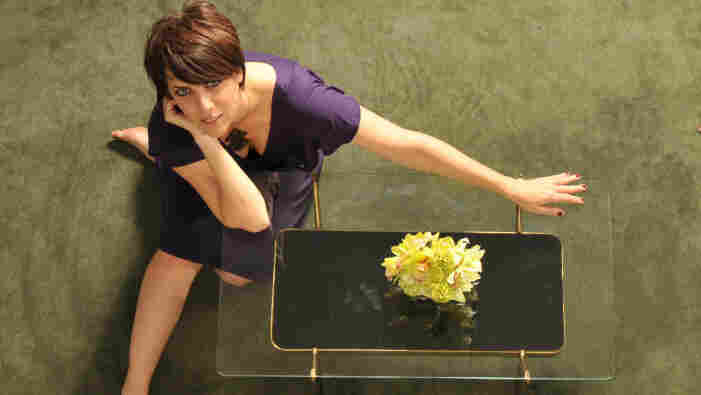 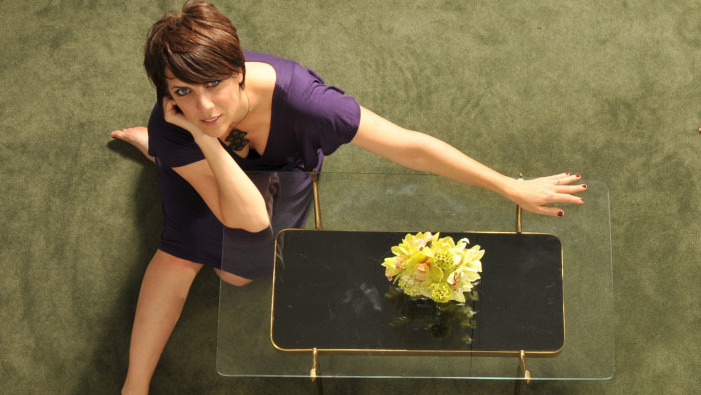 We Kiss in a Shadow

Recently, though, she delved into an aspect of those artists she'd never explored before. While preparing to record her latest album, Girl Talk, McGarry read interviews and watched film clips featuring her idols to get a sense of what they were like in conversation.

"It was the experience of actually putting their speaking voice, their thoughts about their lives and some of their experiences, to the singing voices that I had known for so many years," McGarry says. "You know a lot from just listening to their voice — you can feel their intention and some of the power and motivation that makes them sing. But then, when you just hear them speaking, it really takes you to another level."

The title of her album comes from Bobby Troup's 1965 hit "Girl Talk," which she re-interprets on the album. Here, McGarry speaks with NPR's Jacki Lyden about the making of Girl Talk, and performs the song "Smile" with the help of her husband, guitarist Keith Ganz.