Accessibility links
Can Men And Women Be Friends? The hosts of WNYC's RelationShow turn to science to try to figure out whether it's really possible for men and women to be just friends. 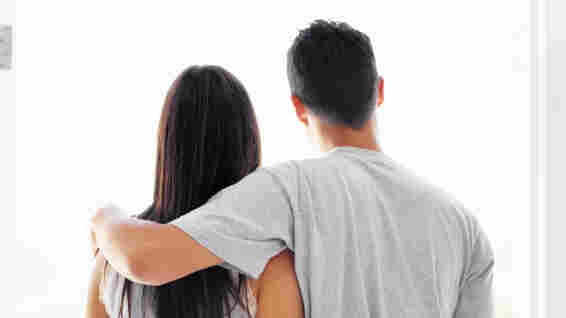 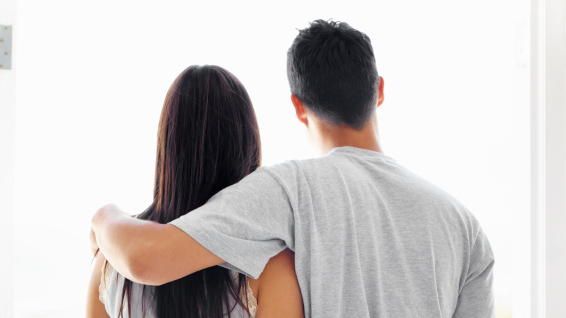 It's a question that kicks around endlessly without resolution: Can men and women really be just friends? On Weekend Edition Sunday, NPR's Rachel Martin talks to Faith Salie and Mario Correa, hosts of WNYC's RelationShow, about this very topic.

As it happens, Faith and Mario are friends, but they put that down in part to the fact that Faith is straight and Mario is gay – they describe some research that makes them think perhaps platonic friendship between straight men and women is not, in fact, really possible. Some of the research indicates that men, in particular, are somewhat likely to both report some level of attraction to their female friends and to believe their female friends feel some level of attraction to them.

Now, I will make a confession: I have very little patience for this debate under normal circumstances, because my male friends include straight guys, gay guys, married guys, single guys, flirty guys, not-at-all-flirty guys, and yes, even the odd guy I've dated here and there. (Exes are a much more controversial question in my experience, and, I admit, a trickier proposition, but it absolutely happens.) But I am always willing to listen to research. If it turns out that I am not actually friends with any of them, that would be sad, because I would have to return a lot of dudes to the Friends 'R' Us store at once, and that would be very disruptive socially. On the other hand, they're worth quite a lot, so I'm sure I'd get good trade-in value.