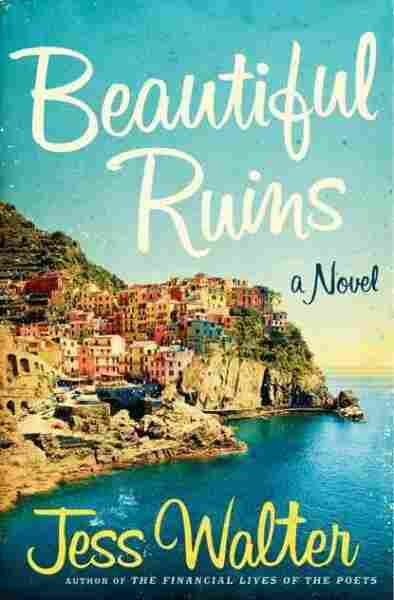 In Jess Walter's new novel, Beautiful Ruins, there's a beaten-down character named Claire who works in Hollywood reading scripts for a living. Claire is inundated with reality TV show pitches, many of them featuring drunk models or drunk sex addicts — in short, scripts so offensive that, Claire thinks, to give them the green light for production would be akin to "singlehandedly hastening the apocalypse."

I have weeks, as a book reviewer, where I feel like Claire. Those are the weeks when it seems like every new book is a riff on Jane Austen, or a young adult vampire/warrior/shape-shifter fantasy, or yet another homage to dead dogs. And then a literary miracle like Beautiful Ruins appears, and once again I'm a believer.

Jess Walter doesn't fall into ruts. Every novel of his that I've read, and admired, has been exuberantly different from its predecessor: Citizen Vince was a screwball crime noir about chasing down the right to vote; The Financial Lives of the Poets was a rueful domestic drama about the casualties inflicted by our current recession. And now, there's Beautiful Ruins — a sweeping stunner of a narrative that roams from Italy in the early 1960s to Hollywood and the American Heartland in the present. The foremost "beautiful ruin" of the title is self-destructive actor Richard Burton, but, indeed, the entire novel is a kaleidoscopic collection of "beautiful ruins," both architectural and human.

The story opens in 1962 in the tiny Italian coastal village of Porto Vergogna — "Port of Shame" — so called because it was once a place where sailors and sardine fishermen could find women of "a certain moral and commercial flexibility." Young Pasquale Tursi is fruitlessly pouring sand over the rocky shore, trying to create a sliver of beach in front of his family's crummy little hotel. He looks up as a boat bumps up against the pier and a beautiful blonde American actress steps ashore. This apparition, named Dee Moray, has been told she has stomach cancer. She's been sent to rest in seclusion at Porto Vergogna, far away from the set of the film she's working on in Rome: that would be Cleopatra, starring the infamous pair Richard Burton and Elizabeth Taylor. 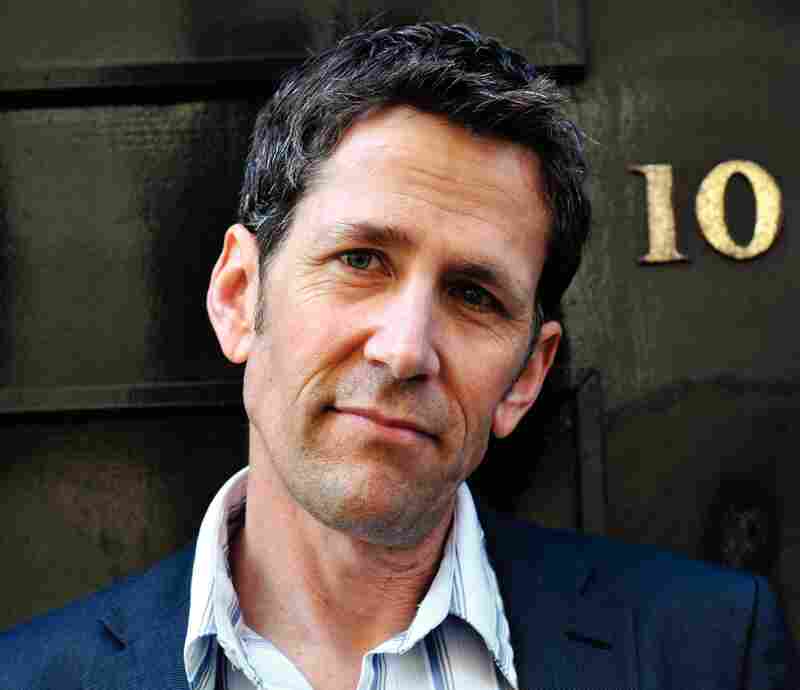 Jess Walter is the author of six novels, including The Financial Lives of the Poets, The Zero and Citizen Vince. He lives in Spokane, Washington. Hannah Assouline/HarperCollins hide caption 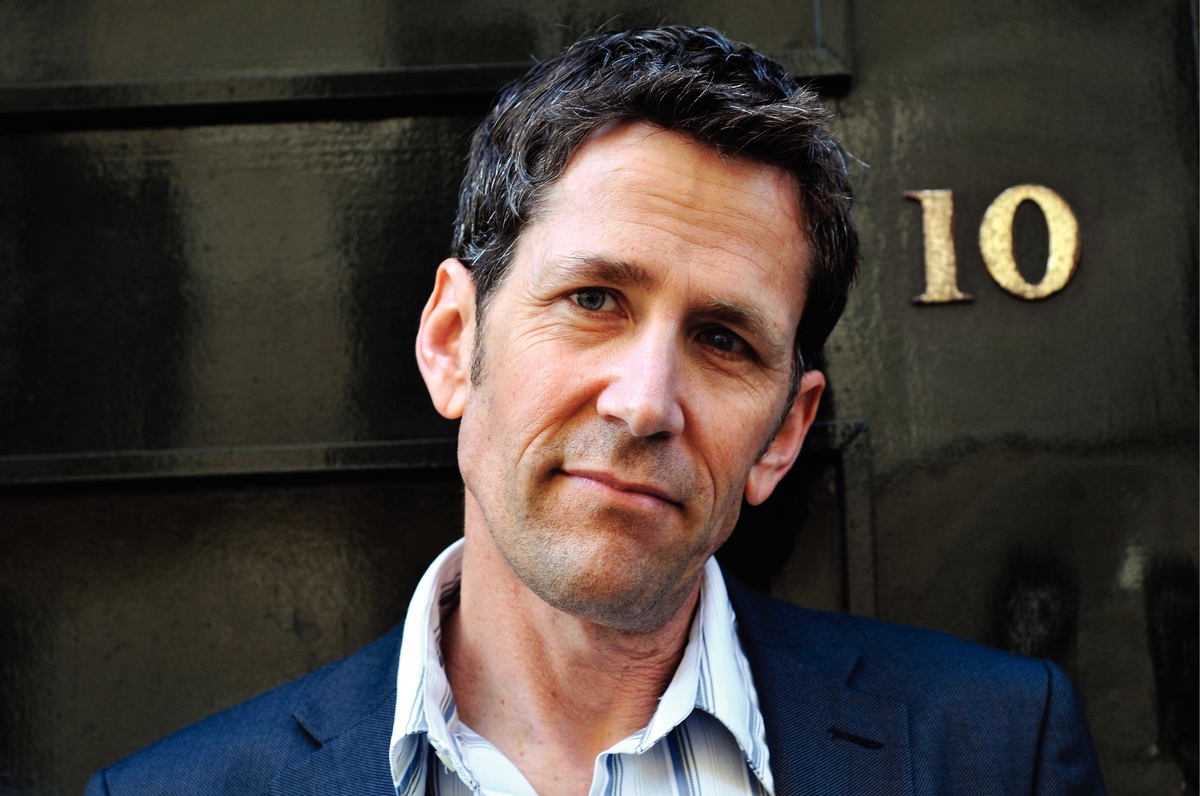 Jess Walter is the author of six novels, including The Financial Lives of the Poets, The Zero and Citizen Vince. He lives in Spokane, Washington.

A half-dozen storylines ripple out from there: For instance, we read a chapter of a World War II novel left behind in Pasquale's hotel by a failed American writer; and we tag along on the Fellini-esque adventures of Richard Burton, as he drunkenly teams up with Pasquale in Porto Vergogna — a town so small that, as Burton crudely remarks, "I've left bigger settlements in my rank trousers." The test for a novel like this one is whether all these storylines ultimately snap together or whether they simply feel busy and self-indulgent. The verdict here is an emotionally satisfying "snap." When Pasquale, as an old man, turns up in Hollywood searching for the long-lost Dee Moray, he discovers missing links that connect his jagged memories into a rich tale of self-delusion and half-reached dreams.

This novel is a standout not just because of the inventiveness of its plot, but also because of its language. Jess Walter is essentially a comic writer: Sometimes he's asking readers to laugh at the human condition; sometimes he's inviting us to just plain laugh. Here, for instance, is a description of Claire's Hollywood producer boss, a man named Michael Deane, who also turned up at Pasquale's hotel in the 1960s:

"The first impression one gets of Michael Deane is of a man constructed of wax, or perhaps prematurely embalmed. After all these years, it may be impossible to trace the sequence of facials, ... lifts and staples, collagen implants, ... tannings, ... cyst and grow removals, and stem-cell injections that have caused a seventy-two-year-old man to have the face of a nine-year-old Filipino girl. ...

"Trying to picture what Michael Deane looked like as a young man in Italy fifty years ago ... is like standing on Wall Street trying to understand the topography of Manhattan Island before the Dutch arrived."

The hotel that young Pasquale runs overlooks a sublime slice of the Ligurian Sea, but the name of that hotel is humble because Pasquale's father didn't want to cheapen it with overinflated words. He called it: "The Hotel Adequate View." Bowing to the logic of Pasquale's father, I'd say that Beautiful Ruins is the most adequate new novel I've read so far this year.

Read an excerpt of Beautiful Ruins