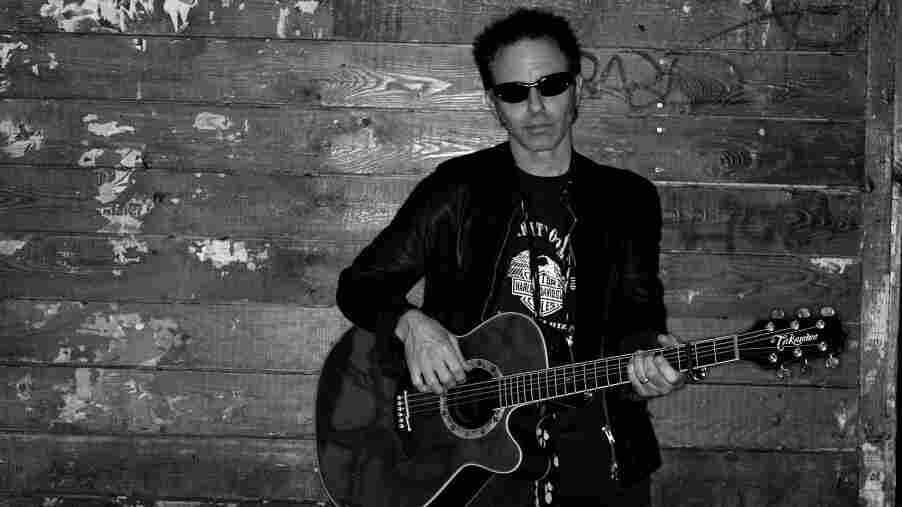 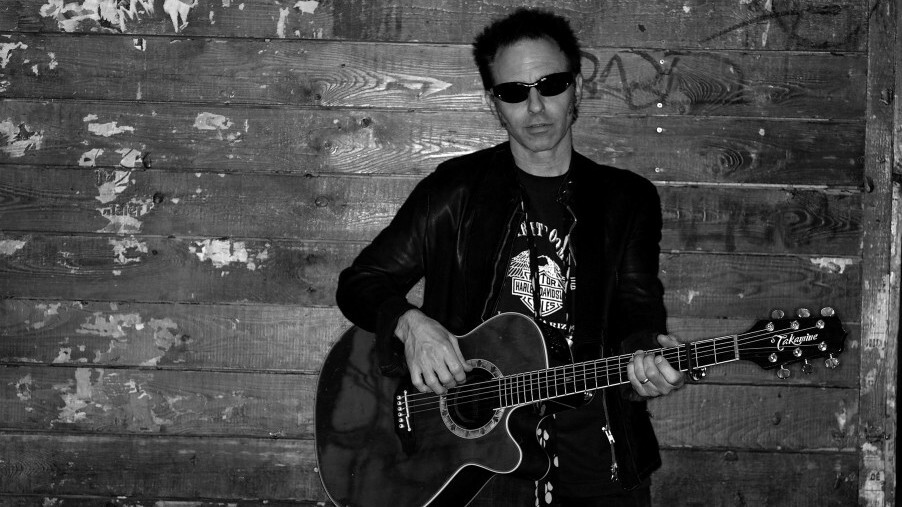 Nils Lofgren has built a stellar reputation as a masterful guitarist in both solo and collaborative endeavors, and his extensive discography showcases a unique brand of high-energy blues-rock. Since the 1970s, Lofgren has released more than 40 solo albums, as well as plenty of collaborations with Neil Young, Lou Reed, Bruce Springsteen and his early band Grin.

“Just Because You Love Me”

The passage of time and two recent hip replacements — partly the product of his on-stage gymnastics — haven't slowed Lofgren down. His latest album came out this past December, and Old School is just as gritty and rocking as any classic Lofgren album, with an added element of nostalgia. With song titles such as "60 is the New 18" and "Ain't Too Many of Us Left," it demonstrates the way America's iconic rockers are still more than capable of anthemic, blisteringly quick guitar solos.

This segment originally aired on February 9, 2012.