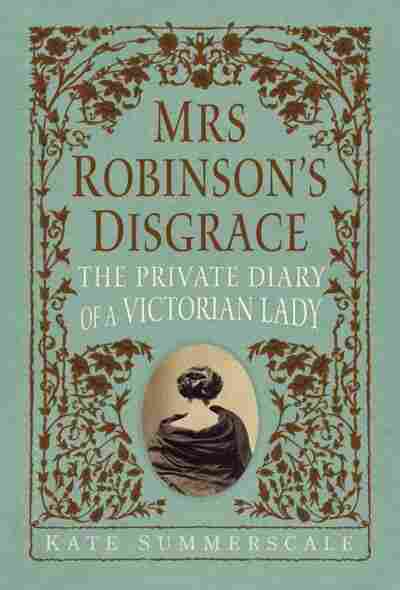 If Isabella Robinson had a Facebook account in 1858, her relationship status would be "It's complicated." Unhappily married to civil engineer Henry Robinson — a most "uncongenial partner" — Isabella set her lonely sights on the dashing and very much attached hydropath Dr. Edward Lane. In a perfect world, Isabella and Edward's respective spouses would die quick and painless deaths, freeing the paramours to be joined in holy, socially sanctioned matrimony. But Victorian England was not a perfect world.

Instead, Isabella turned to her diary to record her innermost thoughts on all things Edward, from the first pangs of attraction ("I find it impossible to love where I ought, or to keep from loving where I ought not") to a later evening "full of passionate excitement, long and clinging kisses, and nervous sensations." Unsurprisingly, Henry — living up to his uncongenial billing — found the journal and used it as his basis to demand a divorce, a new avenue for middle-class Victorians wanting to be rid of their cheating or abusive spouses. Kate Summerscale — perfectly at home in the 19th century, as evidenced in 2008's The Suspicions of Mr. Whicher, her grisly but addictively readable tale of an 1860 murder investigation — blends cultural history with all the elements of a doomed love story in her tale of a real-life Madame Bovary, Mrs. Robinson's Disgrace.

Though Summerscale admits (oddly late in the book) that the original journal and any complete copies were long ago destroyed and her research is based on excerpts used in the protracted Robinson vs. Robinson & Lane divorce proceeding, she does an admirable job sprinkling in diary snippets with her reconstruction of Isabella's daily life and, once the trial begins, providing historical context for England's complex divorce law. Some might say Henry's discovery of the diary — unearthed in Isabella's drawer while she was ill — occurred at the most advantageous of times, since prior to 1858 one could only get divorced by an individual Act of Parliament. Through the newly formed Court of Divorce and Matrimonial Causes, the average middle-class citizen could now sever ties with a spouse. The new court was soon flooded with tales of marital woe, a boon for London's myriad newspapers that reported on all the sordid details. Even Queen Victoria implored the chief designer of the Divorce Act to put a lid on some of the more scandalous stories, as "none of the worst French novels from which careful parents try to protect their children can be as bad as what is daily brought and laid upon the breakfast table of every educated family in England."

And the Robinson scandal was worse than most. Isabella's diary, the primary piece of evidence used to prove her adultery, spared few details in its adulation of the dreamy Dr. Lane. Or did it? The bone of contention soon became the diary's veracity and whether it was a factual record of an actual tryst between Isabella and Edward, who spent time together at the latter's country spa estate in the presence of Edward's other hydropathy patients (and his family). Slyly drawing the reader into the same did-they-or-didn't-they debate by chronicling the couple's alleged first kiss and more controversial first sexual encounter, Summerscale effortlessly turns the tables on her seemingly reliable narrator. 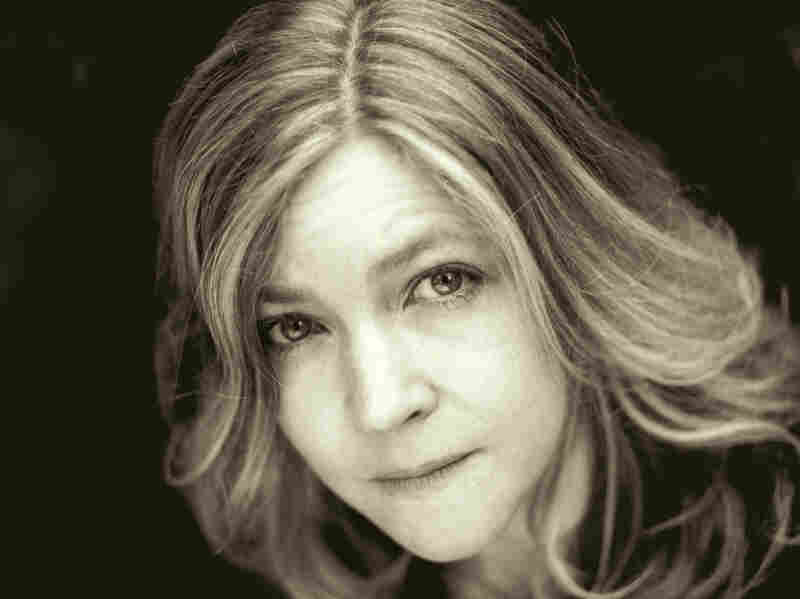 Kate Summerscale is also the author of The Queen of Whale Cay and The Suspicions of Mr. Whicher. Mark Pringle/Bloomsbury hide caption 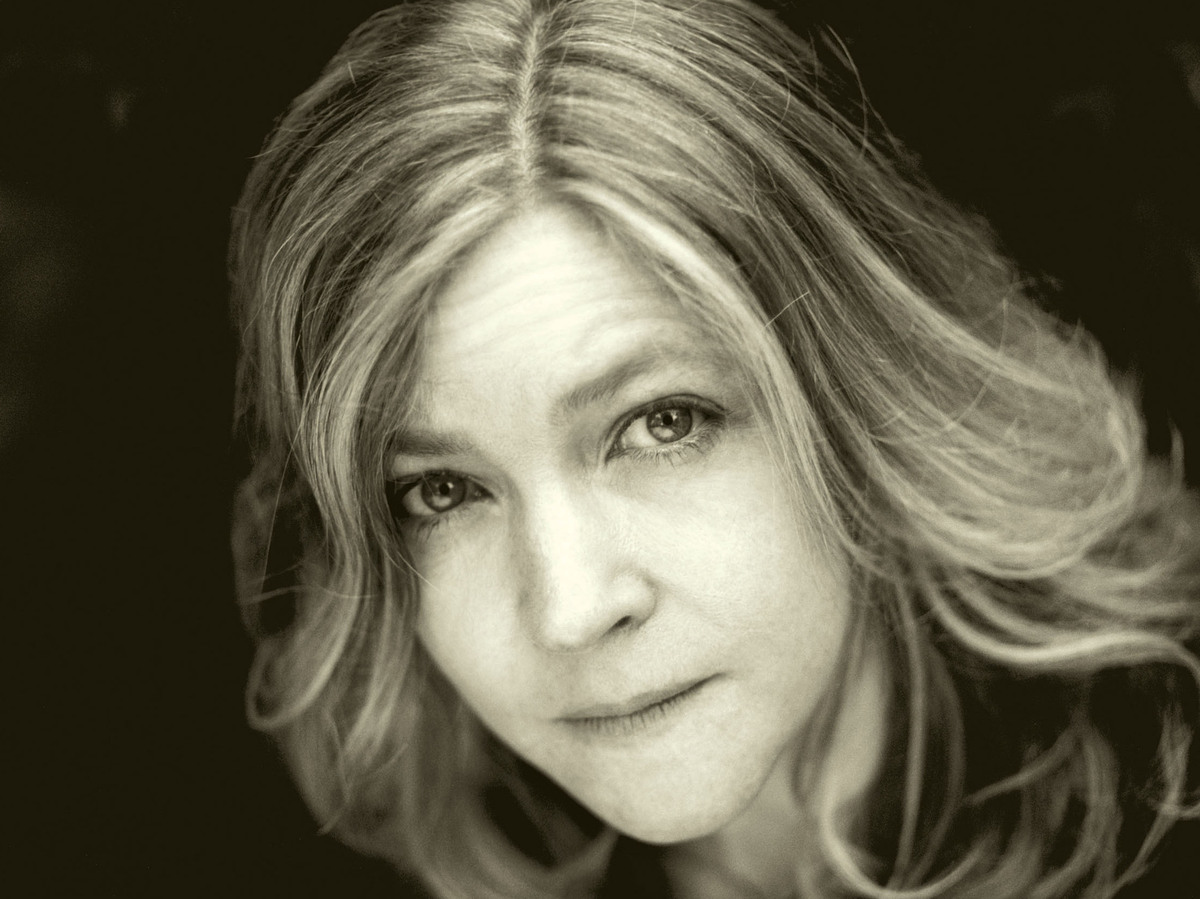 Kate Summerscale is also the author of The Queen of Whale Cay and The Suspicions of Mr. Whicher.

Of course, when in doubt where a woman is concerned, blame the uterus — or, more specifically, "uterine disease," which Isabella's lawyer argued was the root cause of the diary's lies. And have no doubt they were lies, since one characteristic of said disease, according to her lawyer, was its sufferer's tendency to produce "sexual delusions of the most extravagant nature." The exact mechanism of this conveniently catchall diagnosis remains unclear, but it seems to have something to do with pressure on the brain. Or malfunction of the uterus. So as not to let any possible diagnostic opportunity slip away, Isabella's lawyers proclaimed that she suffered from nymphomania and erotomania, though they were fuzzy on exactly how she could have both. And the trigger? Options abounded, as Summerscale cheekily points out: "Isabella's uterine disease, then, could be attributed to childbirth, the menopause or Henry's long business trips."

The very spirit of the trial brought to light the private versus public nature of journaling, not to mention boundary issues as Isabella's inner thoughts were read aloud in court, parsed (by men) and then judged for their truthfulness, a standard not normally applied to one's private scribblings. In the end, perhaps it doesn't matter whether she and Edward consummated whatever relationship they had — he staunchly denied any wrongdoing and claimed to have never "put [his] arm round her waist, or embraced her, or tempted or caressed her." Perhaps what's important is that Isabella emerges, regardless of the verdict, as the most fascinating of characters, her pride not trampled in the face of a defense that called for her to proclaim herself a sex maniac rather than an adulterer. Not much of a choice, but she still came out on top.