Accessibility links
Hollywood Dreams Of Wealth, Youth And Beauty American movies have been telling stories that idealize hard work, strong character and the rise of the little man for decades. But there's always a catch. NPR's Bob Mondello looks at what Hollywood means when it talks about the American dream.

Tinseltown didn't invent the American dream, but it sure put it out there for the world to see — a dream lit by the perpetual sunshine of Southern California, steeped in the values of the immigrant filmmakers who moved there in the early 1900s and got enormously rich.

It was their own outsider experience these Italian, Irish, German and often Jewish moviemakers were putting on screen, each optimistic, escapist fantasy a virtual American dream checklist: 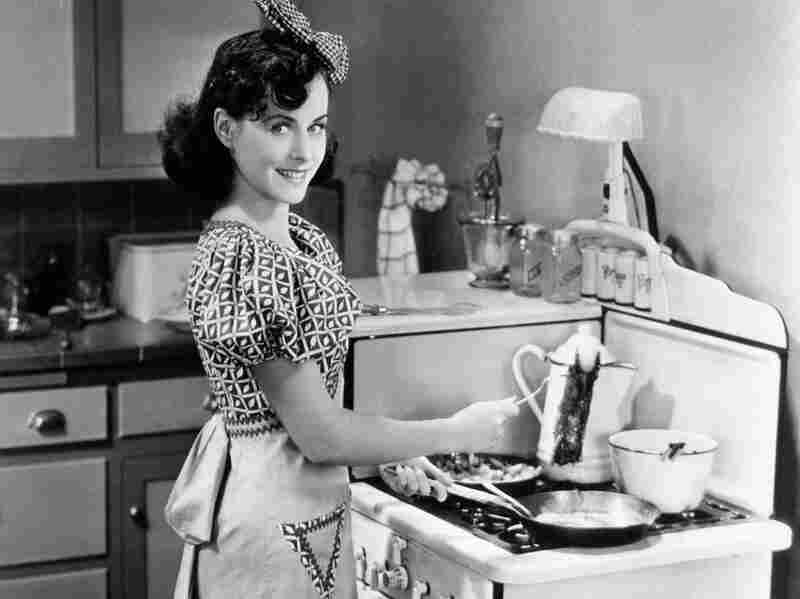 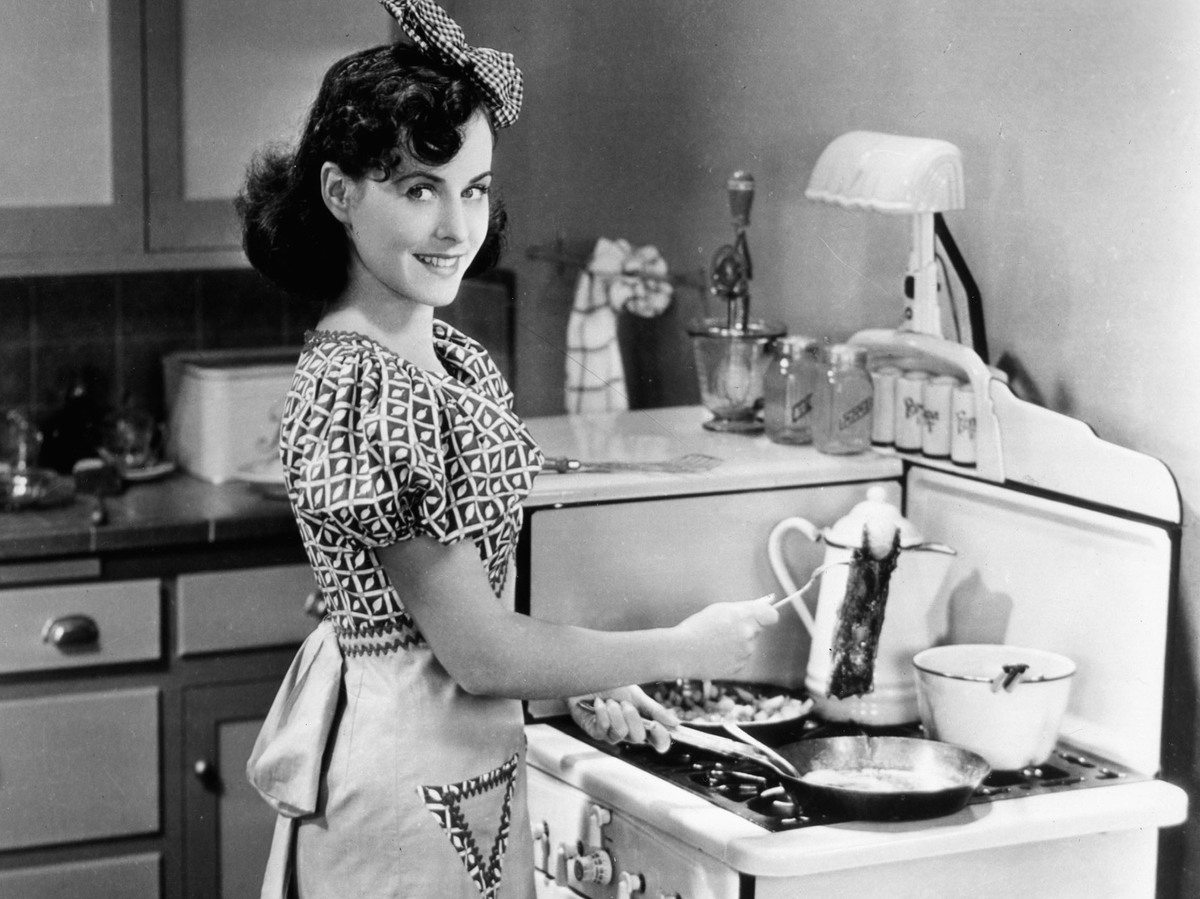 Paulette Goddard in the Tramp's (Charlie Chaplin) dream of a middle-class life in Modern Times.

Hollywood's not called a dream factory for nothing. It manufactures optimism, and in the process of selling it, can make the possibility of success feel wondrously real.

During the Great Depression, for instance, the silent comedy Modern Times had Charlie Chaplin's Little Tramp imagining not great wealth, but an idyllic middle-class existence, in a house with orange trees and grapevines so nearby he could pluck fruit through his window, and a cow in the backyard that came when called and filled a pitcher with fresh milk when Charlie patted its flank. This was a life of ease in a land of plenty, and though the Little Tramp was an outsider, even he could dream. 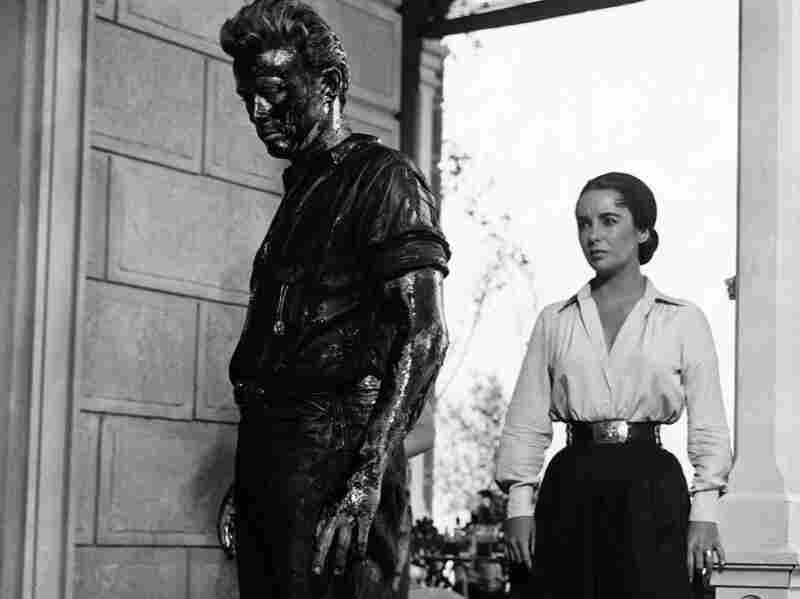 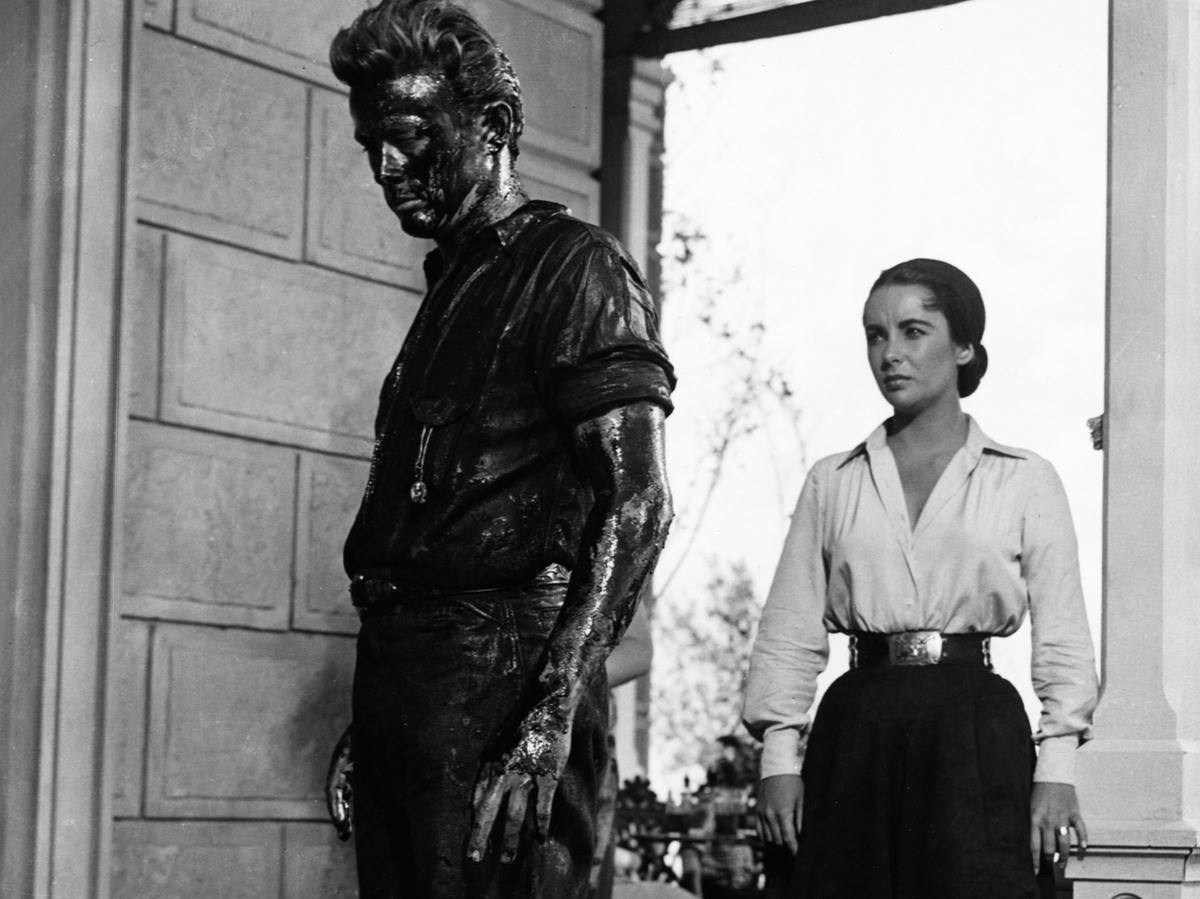 In Giant, James Dean plays Jett Rink, a poor ranch hand who strikes oil and becomes one of the richest men in Texas. Elizabeth Taylor plays Leslie Benedict, part of the wealthy ranching family that Rink feuds with.

So could the showgirls, gangsters and cowboys who populated early Hollywood fantasies. In big-sky Westerns, every man was his own boss; in organized-crime flicks, entrepreneurs turned to bootlegging, where life was short but glamorous; and in the Depression, was the Hollywood musical depressed? No way! Chorus girls were turning into stars overnight. Upward mobility was everywhere.

And yes, there were millions who were left off the dance floor. People of color rarely got to watch their dreams get realized on screen until decades later. African-Americans, Asian-Americans, Latin Americans, gay Americans — the list of people who were left out of Hollywood's dreams in the first half of the last century is appallingly long.

It wasn't until after World War II that the film industry took more than a glancing interest at the aspirations of minorities — the transplanted Puerto Ricans in West Side Story, for instance, who sang with dripping irony of why they'd left San Juan for New York.

Hollywood had long been inspiring immigrants to come to the U.S. with images that filled them with overstated optimism about what they'd find here. The Italian film Golden Door depicts the dream in all its glory; made in 2006 but set a century earlier, it centers on a Sicilian immigrant who's lured here by trick photos that show American rivers flowing with milk and onions the size of wheelbarrows. 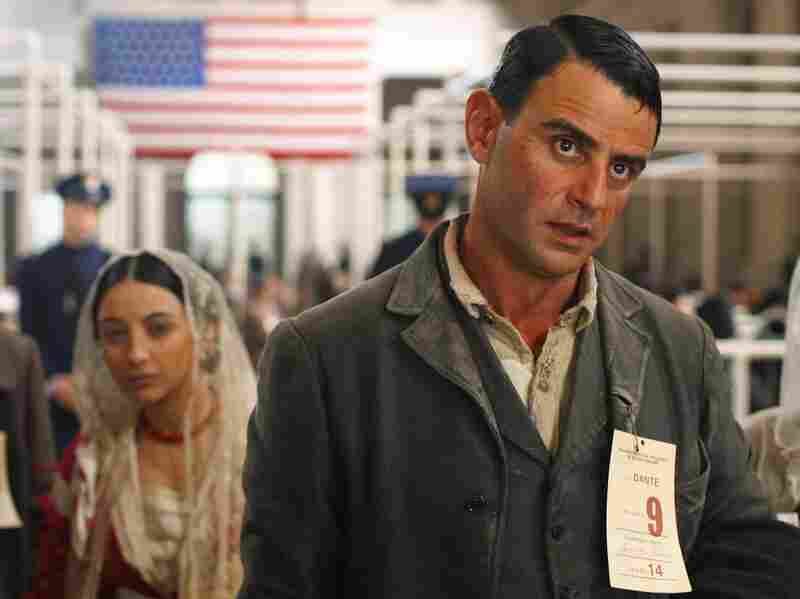 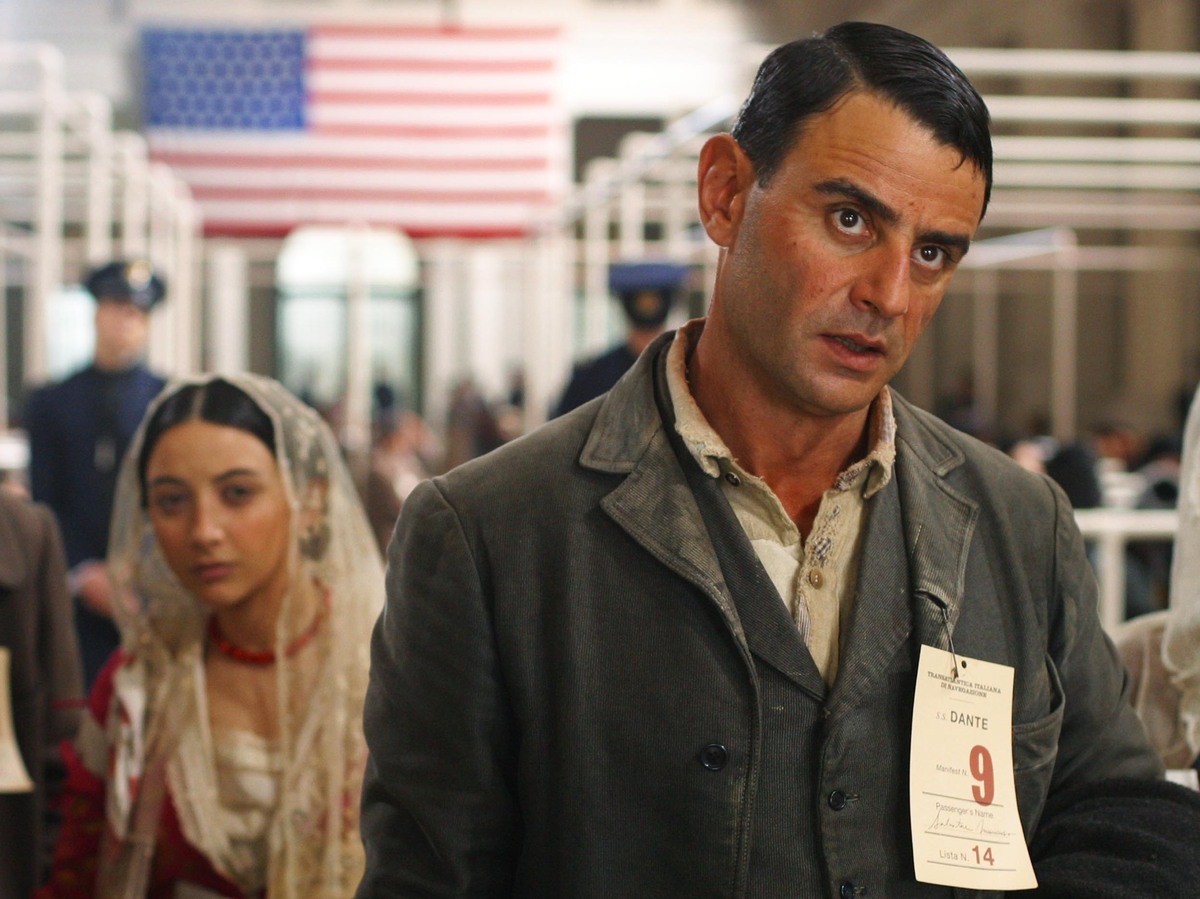 By the time he gets to Ellis Island, traveling in steerage, he's figured out that these are false hopes. But then he sees Manhattan's skyscrapers glinting in the sun. Someone calls them "golden houses 100 floors high," and his face lights up again. That is the power of the American dream.

There is, of course, a catch to all this dreaming. The movie industry stacks the deck pretty heavily, treating wealth — or at least financial security — much the way it treats youth and beauty. The vast majority of happy characters in movies are young, good-looking and well-off, so the subtext is that those qualities all go hand-in-hand.

Never mind that the storyline is telling you that what matters is what's in your heart. Never mind, in fact, when it tells you that not everyone makes it. Because even the folks who aren't making it on screen are still movie stars.

"I coulda been a contender," laments Terry Malloy in On the Waterfront. "I coulda been somebody, instead of a bum." Well, sure, but he's still a young Marlon Brando — and he's earning a movie star's salary.

And that speaks to why Tinseltown's version of the American dream became so seductive. Chaplin, who played the Little Tramp, was a millionaire, a fact that was not unknown to the public. For decades there has been no greater glamour than that bestowed by Hollywood. Even when fame is fleeting, it's flashy.

And you don't hear about the big star who lives in an ordinary house and drives an ordinary car, because that's not part of the fantasy. By leaving out the caveats, Hollywood can make the American dream seem a persuasive American reality — even if it's not the reality most of us experience.

Which is why when people come to visit from overseas, they often remark on something that seems kind of unremarkable if you live here.

What they can't see, of course, is the monthly car payments, or the maxed-out credit cards. But they're right, the image is like the movies. It does look American, and is kind of dream-y. All filmmakers are doing is making what they know. And then doing a little editing.