Accessibility links
Ask Me Another: Are You Better Than Bieber? This season, Ask Me Another challenged our audience to invent new lyrics for existing hit songs. Now, it's your turn. Try your hand at a funny and clever rework of the original, and suggest a song we can tackle next season!

Listen to 'Better Than Bieber' from Ask Me Another

Listen
Are You Better Than Bieber?

Are You Better Than Bieber? 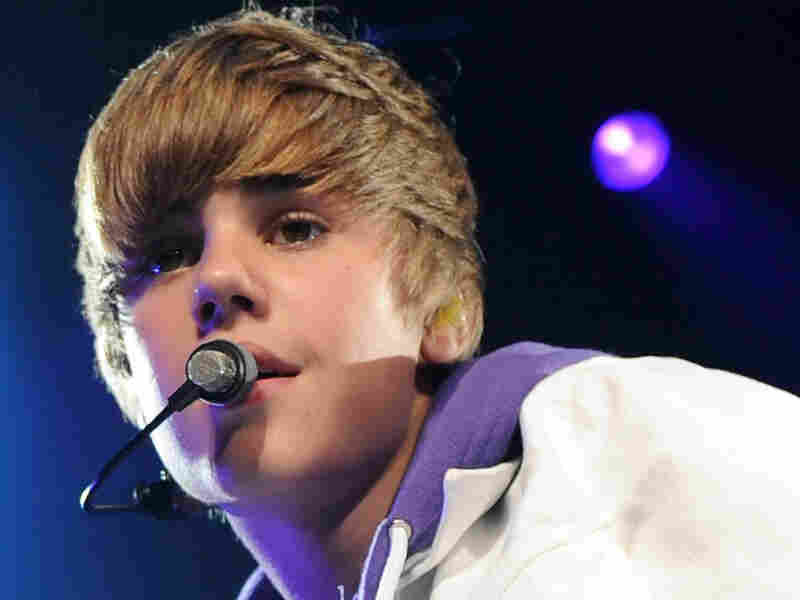 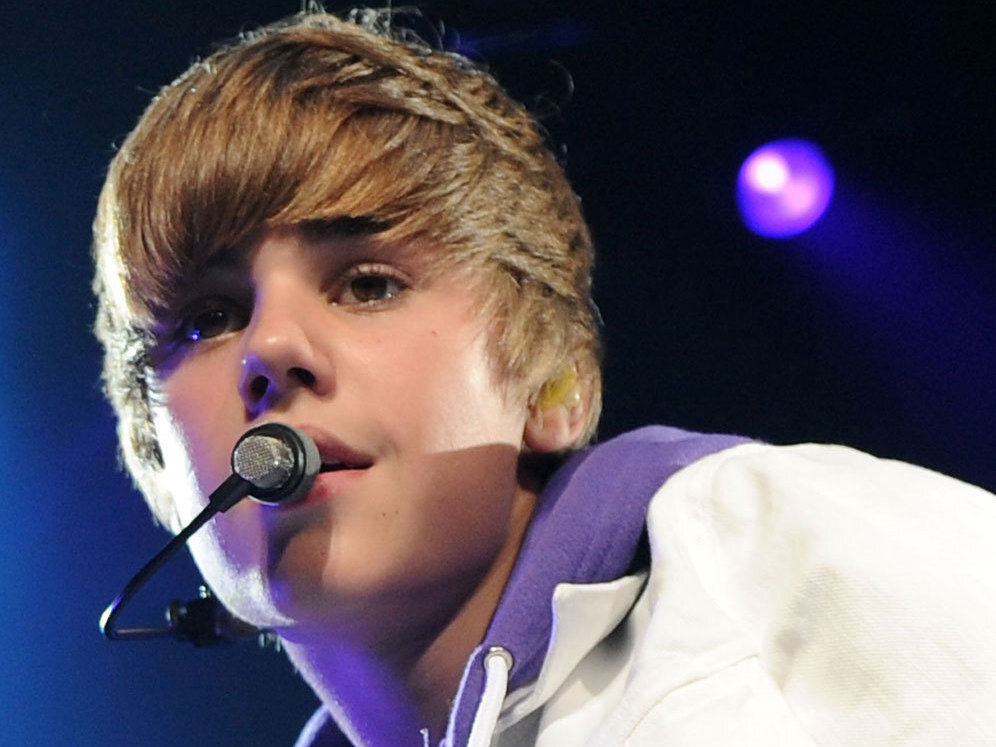 Are You Better Than Bieber?

This season on Ask Me Another, we challenged our audience to invent new lyrics for existing hit songs. Our beloved contestants dutifully complied. We asked them to make their entries topical, to match the rhyme pattern and meter of the original song, and, most importantly, to be funny and clever. Geek rock music legend Jonathan Coulton performed our favorite submissions on the show, and the author of the best submission (as selected by our studio audience) received a fabulous prize, as well as bragging rights for all eternity.

We're sharing our finalists' genius lyrics, so you can sing along at home.

Suggest a song that you think we should rework on the show! Email us at askmeanother@npr.org and tell us why you think its lyrics need a total, Ask Me Another-style overhaul.

Listen to 'Better Than Bieber' from Ask Me Another

The teen dream could learn a thing or two about the pains of love and the impending apocalypse with the help of finalists Richard Gallagher and Jon Zamboni. Here are their takes on Justin Bieber's hit, "Baby."

You know you love me, I know you care
I could feel it in your fingers as you braid my hair
You are my love, you are my heart
Like Willy Wonka, you're the sweet to my tart.

Are we an item? Girl, quit playin'
You've been in my sock drawer, that's all I'm sayin'
Say there's another and look right in my eyes
A bolt through the heart, a silas on my thigh.

You know you love me, I know you care
But the end is coming, please be aware
You are my love, you are my heart
But apocalyptic floods will make us part.

Are we an item? Girl, quit playin'
All of my calendars are Mayan
Say there's another and look right in my eyes
Yeah well December 21st you'll be surprised.

Can you beat the Bieb? Check out Justin Bieber singing his hit song, "Baby," then take a crack at some new lyrics and see if you can do it better.

Listen to 'Pen It Like Porter' from Ask Me Another

Cole Porter was one of America's greatest songwriters, but let's face it--some of his songs sound pretty dated. Finalists Samantha Henig and Nancy Taubenslag proved to be worthy competitors with their parodies of Porter's 1934 Broadway classic, "You're The Top."

You're elite; You're Cy Twombly's scribble
You're the heat in Jer'my Lin's dribble
I'm a budget bill stuck on Cap'tal Hill - I'll flop!
But if baby I'm the bottom, you're the top!

You're the bomb; you're a Whole Foods dinner.
You're the song of the Idol Winner.
I am backed up, hot, and fated soon to drop;
But just like Beyonce's bottom, you're the top!

Hear Cole Porter sing his original version in the video below.

Cole Porter sings his song, "You're The Top."