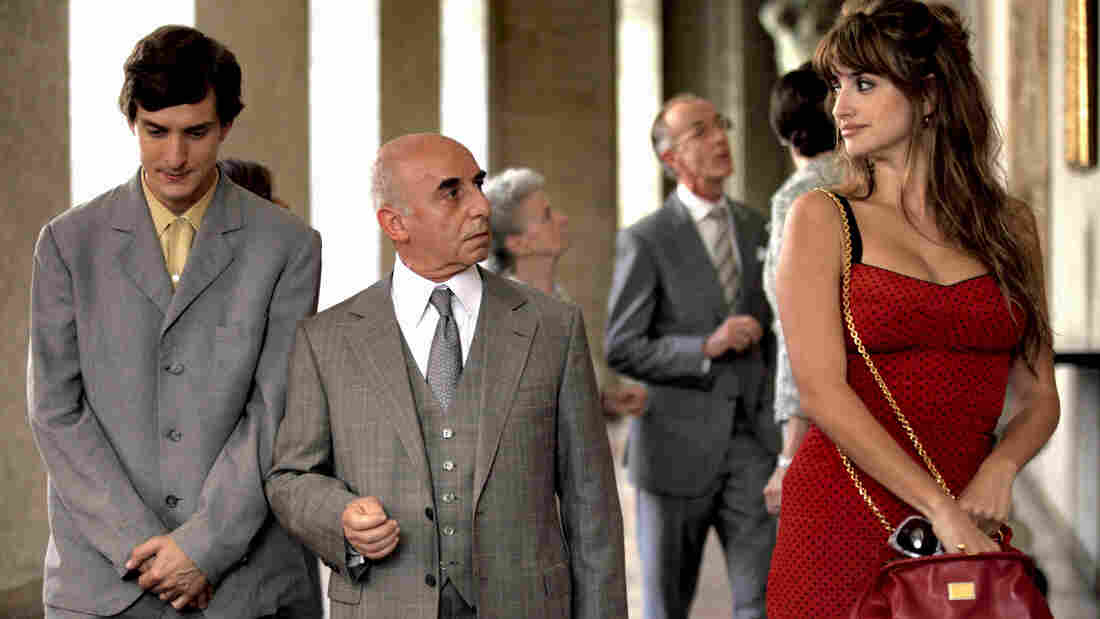 To Rome with Love

Rated R for some sexual references

In English and Italian with subtitles

For four decades, Woody Allen's been churning out movies at a rate of almost exactly one film per year, a phenomenon that I'd describe as being "like clockwork" if my whole sense of time hadn't been scrambled by his latest comedy, To Rome With Love.

Why? Well, there are four unrelated stories taking place — apparently simultaneously: one about a retired American opera director (Allen) who discovers singing talent on a trip to see soon-to-be in-laws; one about Italian newlyweds and the prostitute (Penelope Cruz) who comes between them; one about an Italian clerk (Roberto Benigni) who suddenly becomes famous for no reason at all; and one about a romantic triangle (Jesse Eisenberg torn between girlfriend Greta Gerwig and her best bud, Ellen Page), with a spare wheel (Alec Baldwin, kibitzing from the sidelines even though he's mostly not actually there).

The thing is, even though Allen cuts between these stories as if they're all happening at once, logically they can't be. The opera director's story, which involves staging a full production of Pagliacci, would have to take place over several months. The newlyweds' story, meanwhile, only makes sense if it all happens in a single afternoon.

And nobody so much as refers to any of this. It's so offhand as to suggest the director didn't even think about making the pieces fit together. Except that he has to have thought about it to make them fit together so smoothly, from an undertaker's being overheard while singing in the shower to the pleasure of a kiss that wrecks a relationship.

To Rome with Love is just froth — a romantic sampler with some decent jokes and gorgeous Roman backdrops. It goes down easily, but I have to say it's interesting less for what it is than for how it is. Allen's playing-around-with-time thing, coming right after his characters in Midnight in Paris engaged in time travel, suggests that the filmmaker, at age 78, is hearing the ticking of the clock in complicated ways.

And playful ways. Yes, time flies ... and it runs out. But for whatever reason, time doesn't seem to be weighing on Woody Allen.